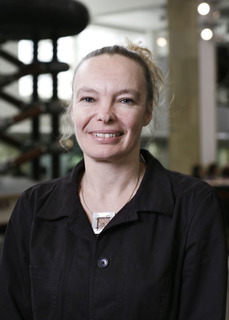 The National Media Museum, Bradford, has appointed Jo Quinton-Tulloch as its Head of Museum. Jo Quinton-Tulloch is currently the Head of Exhibitions at the Science Museum in London. She will take up her post in Bradford in September 2012. Jo has worked in museums for 18 years and has a wealth of experience in establishing successful exhibitions and programmes at the Science… 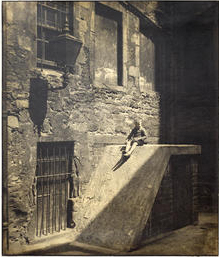 Bonhams Oxford is offering part of the photography collection of Harry Wills who died in 2011 aged 90. Wills was born and raised in Birmingham and was one of the earliest collectors of photographs and photographic equipment in Britain. He was a founder member of The Royal Photographic Society's Historical Group in 1972 and part of the first generation of British collectors… The School of Art History possesses an international reputation for high-quality research and outstanding teaching. St Andrews is ranked as one of the top five places in the UK to study the history of art in 2011 by The Guardian, Independent and Times university guides. The most recent Research Assessment Exercise in 2008 rated 75% of the research…

On Tuesday 3 April 2012, the Library of Birmingham launched Reference Works: a major photography commission in which four leading photographers will make visual responses to the current Central Library building and to the build, transition and relocation to the new Library of… At a recent auction a Victorian walnut cased table top achromatic stereoscope by Smith Beck and Beck complete with approximately 260 card mounted slides and 10 glass slides, was the subject of a frenzied bidding war between numerous telephone and internet bidders. It was sold to a New Jersey America buyer for £6900 almost seven times the upper estimate at Dee Atkinson… 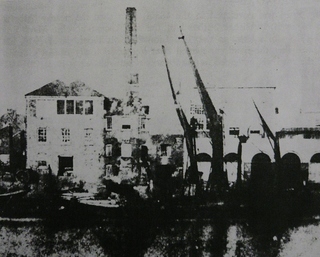 Dr Lynn Pearson is researching the image shown here which has been attributed to W H F Talbot and does not appear to have been previously reproduced. The image shows Collins's Brewery in Water Lane, Richmond, probably 1840s.It is in the David Parry collection, part of the Brewery History Society collection, so it is just the cutting, stuck on a card with a few details about… As BPH reported in 2009 De Montfort University had been given the remaining portion of the Kodak Research Library which had been based at Kodak Ltd's premises at Harrow. The company's archives are at the British Library. At an informal ceremony this week attended by…

Terry King & Hands-On Pictures in Richmond have a number of upcoming workshops: Niepce and Wedgwood on 12 & 13 June focuses on making prints on metal using asphaltum also known as ' bitumen of Judea'.  It will use two different methods, the first will produce a straight photograph in asphaltum, the second will produce an image using asphaltum which will result in a plate having the  same qualities as 'The First Photograph' in the 'Harry Ransom Center' in Austin. The… I am trying to clarify copyright for an image taken in 1946 by Philipps and Smith of 15 St Mary's Street,Southampton, Hampshire.  Any information about this photographic studio would be much appreciated. A one-day symposium on pivotal role of one family in nineteenth century life. From the history of science to literary criticism, this interdisciplinary event explores the Dillwyn family’s contributions to: Anti-Slavery and transatlantic trade, nineteenth century science and ground-breaking early photography, feminist literature and pioneering industrial fiction,…

I was just wondering if anyone knows of anything planned for this anniversary. I am doing my PhD in the one off image through photographic history from Talbot and Daguerre right up to the present use of Instax film.  It would be good if there were any workshops or programmes relating to my thesis. 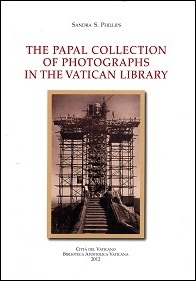 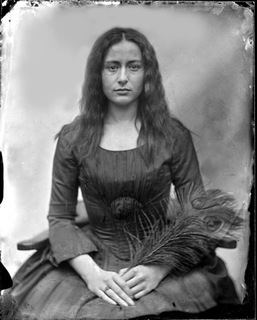 I first joined the forum not long after it began, wanting to know more about the wet collodion process for the novel I was researching. Members of the forum were very helpful - thanks to everyone who responded.  Soon afterwards I did a one-day course in London, taught by Mark and France Scully Osterman, and held at the studio of artist Minnie Weisz. 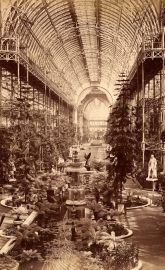 Discover more about the stories behind some of the hidden gems from the RIBA Library's extensive collection of unique 19th century photographs.

As part of a new series of intimate talks at RIBA, 66 Portland Place, view original material at close hand and hear from one of the curators about the role and the development of architectural photography in the second half of… 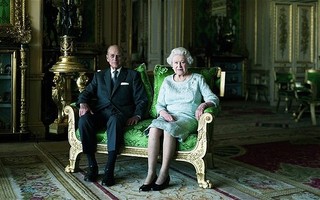 Came across this in a national paper (and feeling patriotic) and thought might be useful to share the insights of the curator's thoughts behind the NPG exhibition "The Queen: Art and Image" as reported … 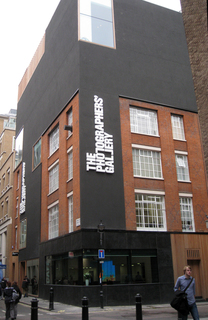 The Photographers' Gallery in London re-opens to the public today after a major refurbishment and rebuilding programme. Speaking to BPH at the launch yesterday Brett Rogers, Director, said that the refurbishment has exceeded her expectations. 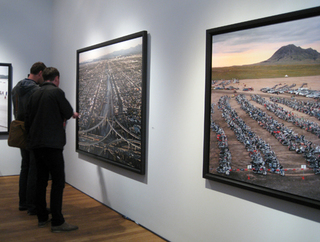 I am seeking any  information on Basil Green a London photographer in Manchester st W 1951-1954 who took a portrait of Australian writer  Patrick White. I am wondering if he might be the same as the very hip Basil Green the founder of 'Vince' Menswear in the late 1950s.