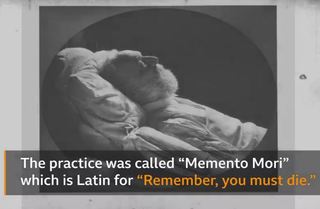 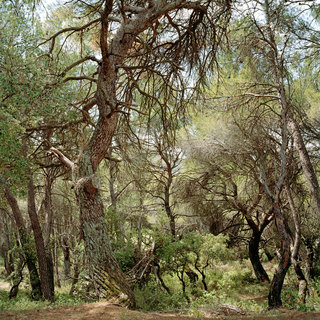 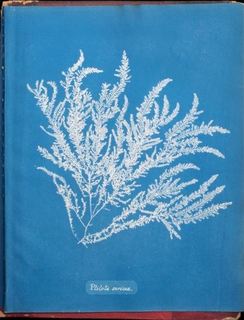 While doing some research on the Scottish sculptor, Robert Forrest some years ago, I stumbled on an interesting reference to the photographer James Ross, in the minutes of the Directors of the National Monument on the Calton Hill in Edinburgh (just above the famous 'Rock house' where D. O. Hill and Robert Adamson first set up their business).

I placed the results of my research on my website here:…

The Bromoil Circle of Great Britain is compiling a list (at the moment very short) of any bromoil related archive collections in the UK. The secretary Brian Iddon would be interested if anybody has any information relating to the Bromoil Process or Bromoilists were work is held in any institutions,museums,libraries etc. 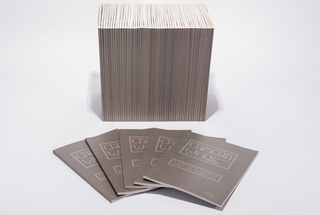 Camera Work, the 115-year-old publication, is available to be read once again. Alfred Stieglitz published a photographic quarterly called Camera Work over a century ago. Original copies are rare, fragile, and very expensive.

It served as the… 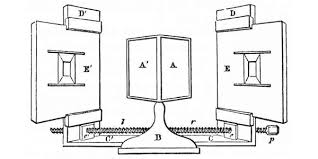 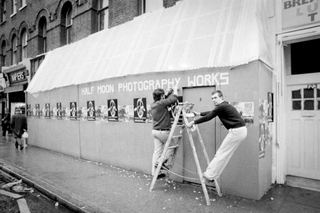 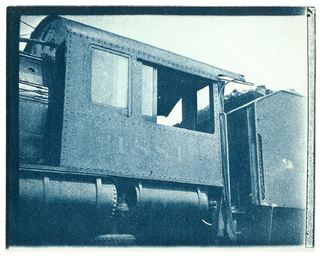 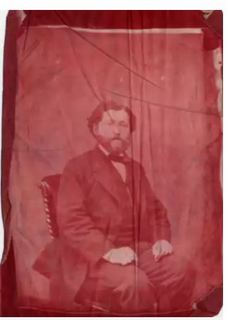 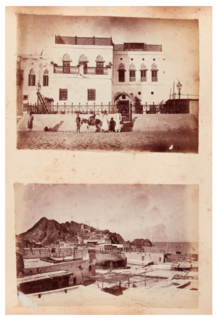 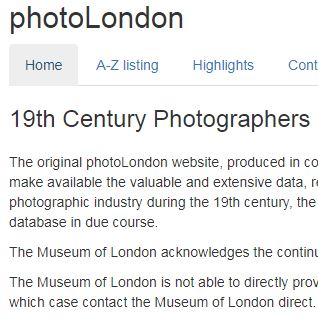