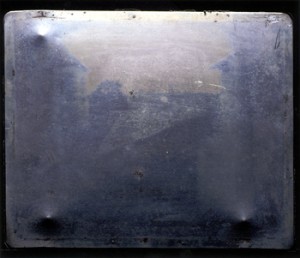 The Royal Astronomical Society has announced the death of Peter Hingley, the Librarian at its Burlington House headquarters. Peter had an extraordinary knowledge of historical astronomical documents and will be missed by all who knew him. Although not a photographic historian per se Hingley had a detailed knowledge of photography and how it related to astronomy… 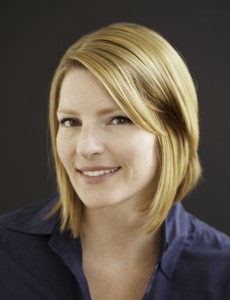 Along with a group of other keenly interested visitors we were treated to a feast of wonderful Fox Talbot and Calotype treasures (Including access to the fantastic Hill and Adamson Album).

On the train in to London in the morning I typed Fox Talbot into my Kindle store search engine and was delighted to find the text of the Pencil of Nature can be downloaded as a free edition.  Having just read Talbots narrative in which he looks forward in places far sightedly to the possibilities… 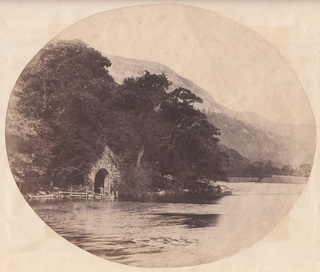 Greetings all. I have recently acquired the attached photograph. The image, removed from an album containing other images from Britain c. 1855, is mounted on thin paper and appears to be a salt print -- possibly from a paper negative. Unfortunately there are no notations identifying location, date, or maker. Any help identifying this photograph will be greatly…

This very interesting image turned up in a provincial general auction today. Does anyone have any thoughts on date, participants or the cameras?

I am hoping there might be images of the Tasmanian section of the  1862 International Exhibition in London that anyone could direct me to web-link-wise, or otherwise. I am further hoping to be able to see/identify the busts and subjects of photographs that were listed as exhibited - a long shot I know !

Also I would really appreciate help to find/obtain a listing of all the Tasmanian exhibits/exhibitors, because I have only found a partial list to date. 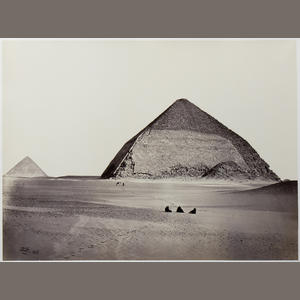 Originally published in 1858, the world's largest photo book was sold at auction this week for £337,250 from its original estimate of  £50,000 – £70,000. The book is made up of 20, un-enlarged prints of Egypt, Sinai and Jerusalem taken by Frith during a trip Frith took to the Middle East in 1856 using the wet collodion process. Each measure a colossal 30in x… 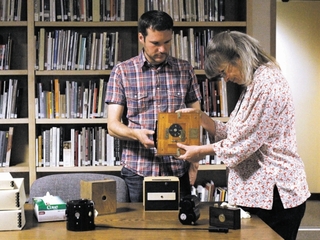 Consisting of 6,000 photographs, 56 cameras and 100 rare books owned by Pinhole Resource LLC, this collection has been keenly vied by Eastman House, the Harry Ransom Center at UT Austin, the Center for Creative Photography in Phoenix, and a number of other world institutions. Photography and the Prussian Expedition to Japan 1860-1861 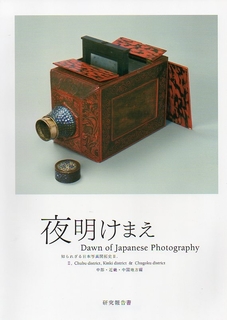 This year's Photomonth, thanks to the jubilee, will be unique in many respects! As every year, many eminent authors and specialists have been invited to co-operate with the Festival, and the Photomonth in Krakow programme will include dozens of exhibitions and events. The exhibitions will be presented in parallel in the Krakow’s best exhibition halls and public areas, and the events (meetings, workshops, projections, lectures, and urban games) will be an integral part of them. Photomonth in… 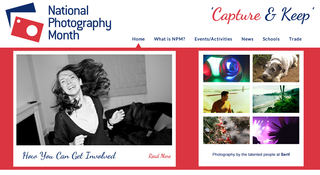 National Photography Month  2012 is the UK's first nationwide month long celebration of photography. The Photo Marketing Association and Photo Imaging Council are behind this new initiative to help the public understand and appreciate the importance of photogaphy as a medium to 'capture and keep' their treasured memories and life's most important… 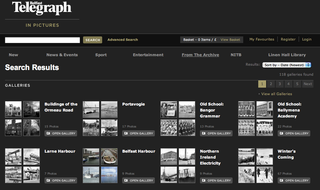 Yep - just as you thought it was safe, here comes another one .....

The Belfast Telegraph has been reporting the news of Northern Ireland and recording the lives of the people who have lived there for more than a century, amassing a picture archive that is unmatched in its beauty and its breadth.  You can view/buy them at this site …