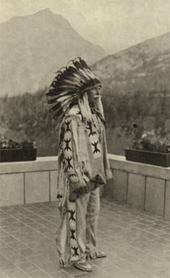 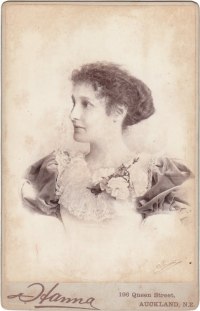 Hello, I am interested in the Irish born New Zealand photographer John Robert Hanna (c1850-1915). The “Photogram,” of May, 1894, devoted three pages to Mr. Hanna, his studio and his work, I wonder if anyone has a copy of this edition?

I understand his photographs "were so beautiful that they were shown to the Photographic Club, and to the London and Provincial… 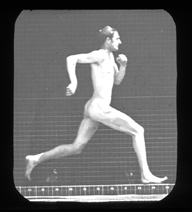 Take a look through a Canon's camera...

Hello, this Woodhorn Museum http://www.experiencewoodhorn.com/ introducing our new Facebook page about Canon Roderick Charles MacLeod, an amateur photographer who lived in Northumberland at the turn of the 20th Century.

The MacLeod collection is housed within the Northumberland Archives at Woodhorn, and this facebook… 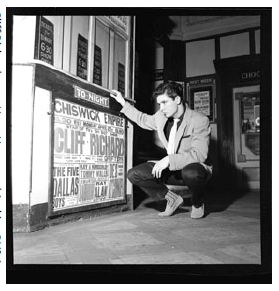 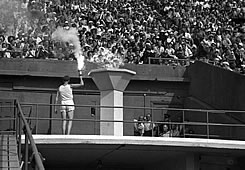 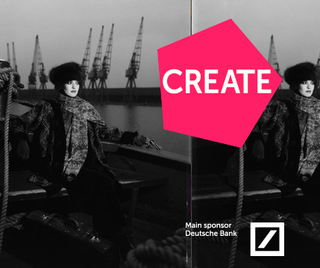 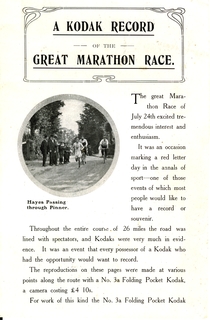 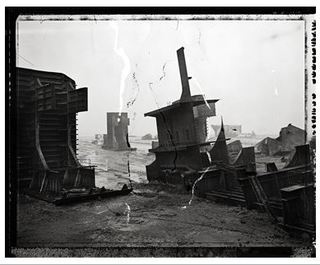 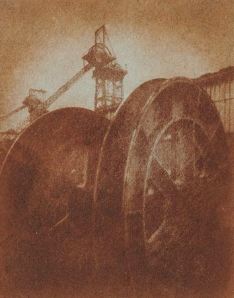 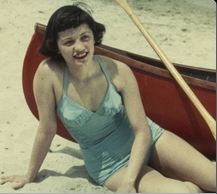 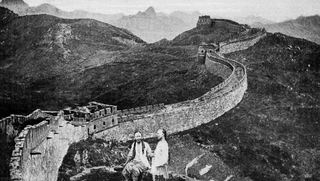 Shpilman International Prize for Excellence in Photography: Reminder and extension 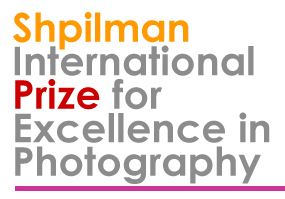 Upon request from several applicants worldwide, the deadline for submissions to the Shpilman International Prize for Excellence in Photography originally set to September 1, has been extended until September 15, 2012.

The Israel Museum, Jerusalem and the Shpilman Institute for Photography announce the opening of the 2012 edition of the Shpilman…