LH: Definitions are not for me to assign any real value to. I think of myself as a portrait photographer. That is to say, I      photograph people in the context of some aspect of their environment. Sometimes I’ll call myself a social documentarian.   And then, frequently, I’ll be at an event working directly alongside news… When Roger Fenton arrived in the Crimea in March 1855 to photograph the war that had been raging for 12 months, the major battles of the campaign had already been fought.  And yet, the images that he captured of exhausted troops and desolate landscapes would become some of the most significant visual accounts of conflict ever produced, giving birth to the genre of war…

for all those interested in stereoscopy - please note my new website www.scotlan3d.com - it includes a list of all Scottish stereo-photographers known to me - any additional information gladly received thanks 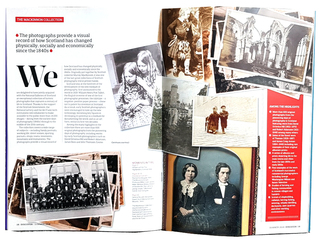 Back in May the NLS / NGS advertised for a curator (see BPH here) for the newly acquired £1 million Mackinnon Collection. The newly appointed curator is Blake Milteer who has most recently been photography collections curator at… 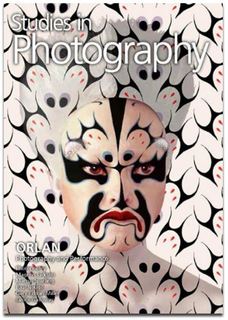 The Scottish Society for the History of Photography has been delivering a remarkable series of events, lectures, articles and scholarly texts on the world of historic and contemporary photography since 1986. 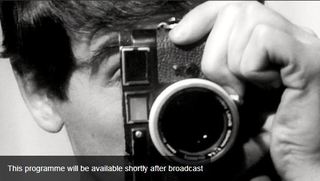 Drawing on the BBC's rich archive, this documentary reveals the working practices, lives and opinions of some of the greatest photographers of the last 60 years. From Norman Parkinson to David Bailey, Eve Arnold to Jane Bown, Henri Cartier-Bresson to Martin Parr, for decades the BBC has drawn our attention to… A recently issued catalogue from the booksellers Quaritch Victorian Work and Leisure includes a number of unusual photographs, stereocards and items of magic lantern interest.

Organised by Dr Stephen Putnam Hughes and Emily Stevenson, SOAS Anthropology Department, with support from the Economic and Social Research Council and the SOAS South Asia Institute, this one-day conference looks at the role of… 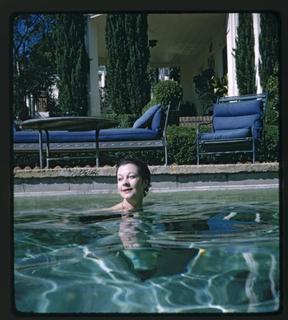 As part of a series of Twilight Talks at Bath's world-renowned fashion  museum Keith Lodwick, Curator of Theatre and Screen Arts at the Victoria and Albert Museum, will share a treasure trove of 3D stereoscopic slides from the Vivien Leigh Archive. 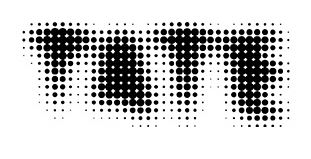 You will lead the development of the team, supporting research and enhancing practice in standards of care. You will formulate a preservation strategy for the historic, modern and contemporary art works in our care… 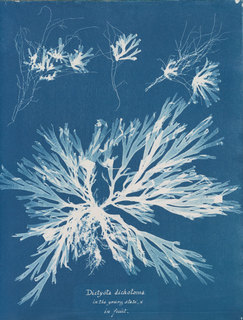 The New York Public Library which holds a copy at Anna Atkins' British Algae is hold an an exhibition devoted to her from 19 October 2018-17 February 2019.  Anna Atkins (1799–1871) came of age in Victorian England, a fertile environment for learning and discovery. Guided by her father, a prominent scientist, Atkins was inspired to take up photography, and in 1843… The Royal Photographic Society has a long and distinguished history back to 1853. For much of its existence it has been the place where matters affecting photography’s technical development and its position as an artistic medium were debated and reported on. Its publications and membership are a key resource for anyone researching British photographic… 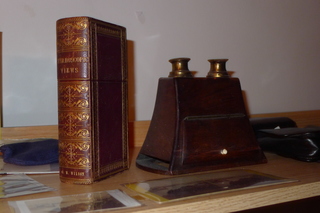 We collectors of Mr. Wilson have much to celebrate this year with Professor Roger Taylor's just released new GW Wilson edition. Personally, my new acquisition of an album in the form of a book,containing 16 GWW views -- plus one other related to GWW's stereoscopic views -- … 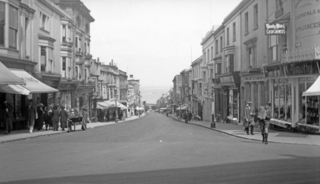 I am selling a large part of my photography reference library: Over 450 books and many more catalogues. Most titles are viewable on this attached xl spreadsheet doc  photo books xl document, giving author, title, size and indication of what it covers - there will be more items than appears on this list, journals, pamphlets etc

There are a large number of photography sale…

Seminar. From illustration to evidence in native title: the potential of photographs / 12 September

By working with photographs from the collections of museums and libraries, Michael Aird is testing whether historical photographs can become substantial evidence of Australian Aboriginal connections with land and place. He is studying images and combines archival research to contextualize how photographs can serve as more than illustrations, but they can also demonstrate historical continuities and change as well as connections to country over time. Who are the people featured in…