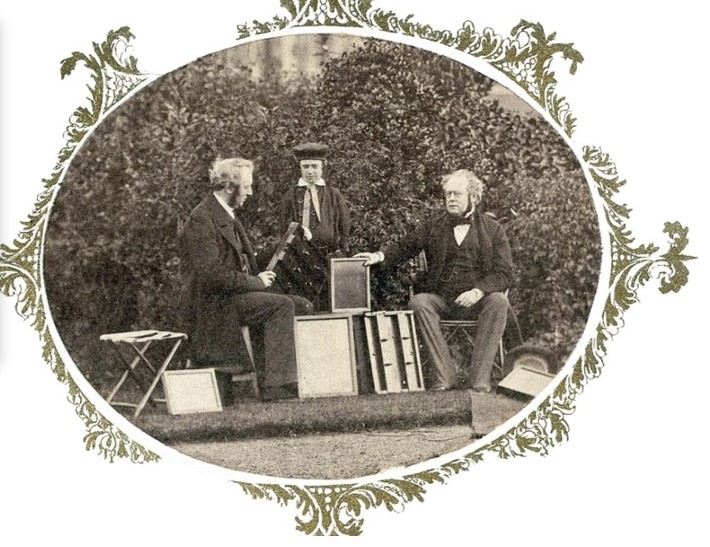 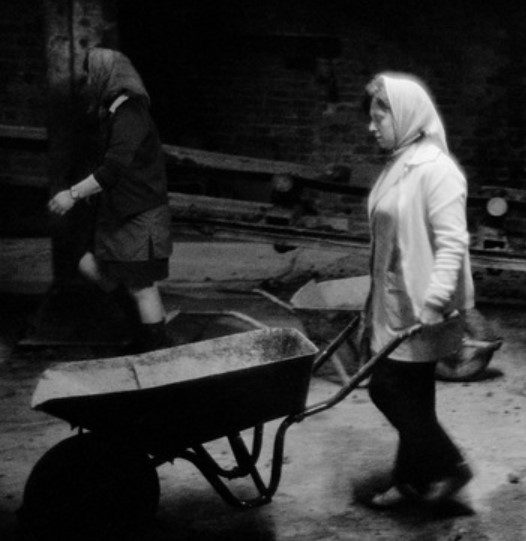 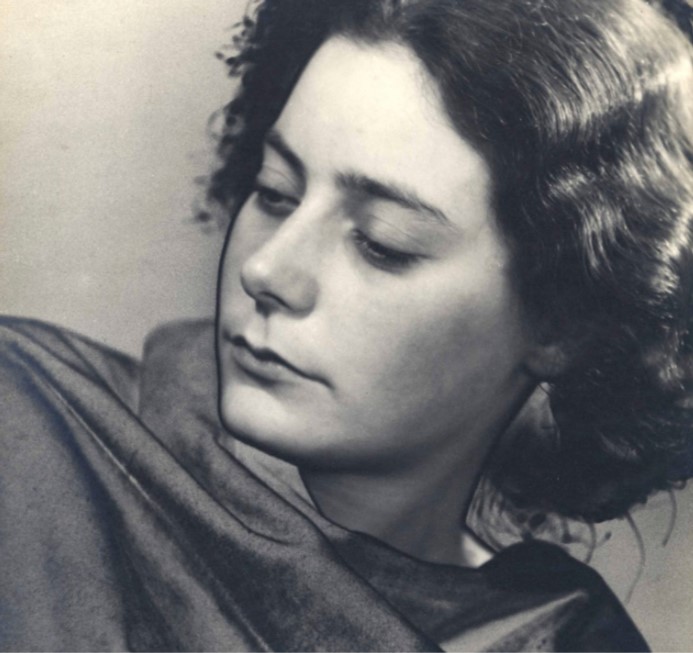 Research sharing: 'In the Moon' - and other studios ‘In the Moon’ – and Other Studios is a history of professional photography in King’s Lynn during the Victorian and Edwardian eras, and it’s free. It follows the development of a small-business sector in a country town, rather than being the (perhaps) more usual studio-by-studio account, but an index makes it possible to track the fortunes of…

I am researching the history of the Gilbert box camera and its designer, Geoffrey Gilbert.  The camera was made in the 1950s and had an unusual steel body covered in artificial lizard skin.  This camera will be familiar to many.…

We are very excited to announce the creation of a new conservation studio - Lux and Livre (www.luxandlivre.com) which is offering a free consultation for potential funding bids.

Lux & Livre are specialists in the conservation of photographic materials, books and paper. From conserving a single object to… 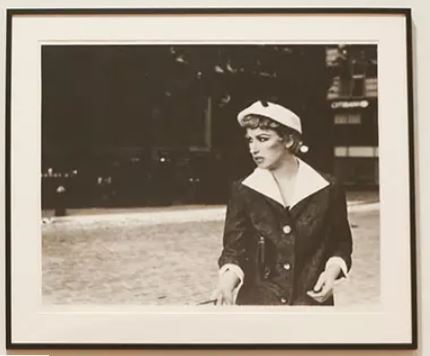 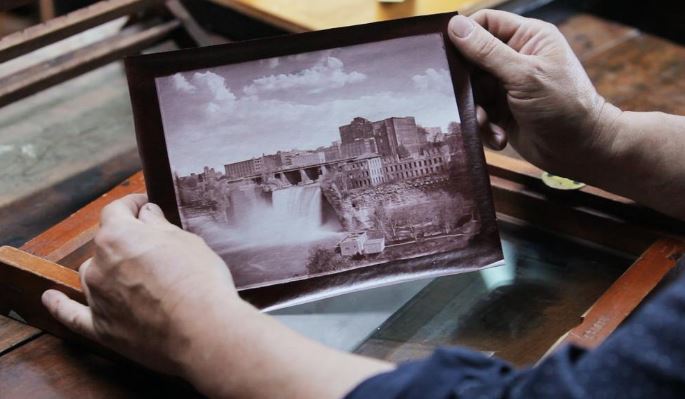 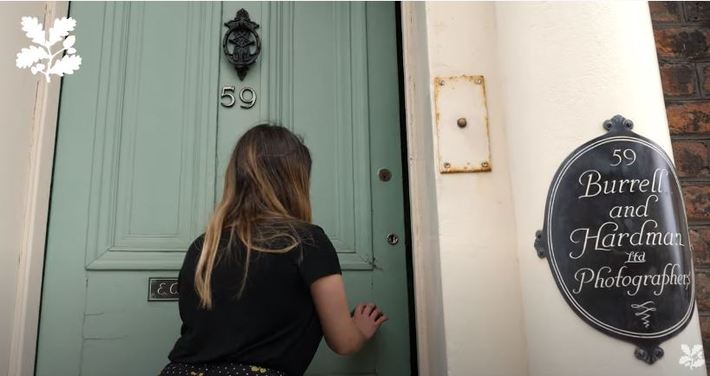 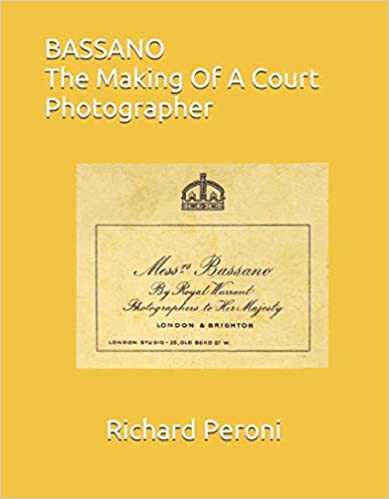 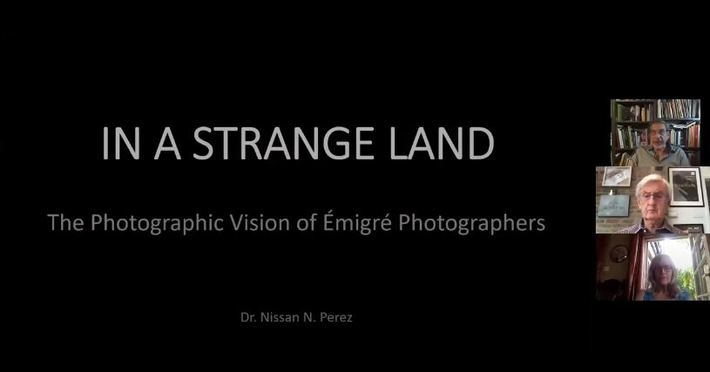 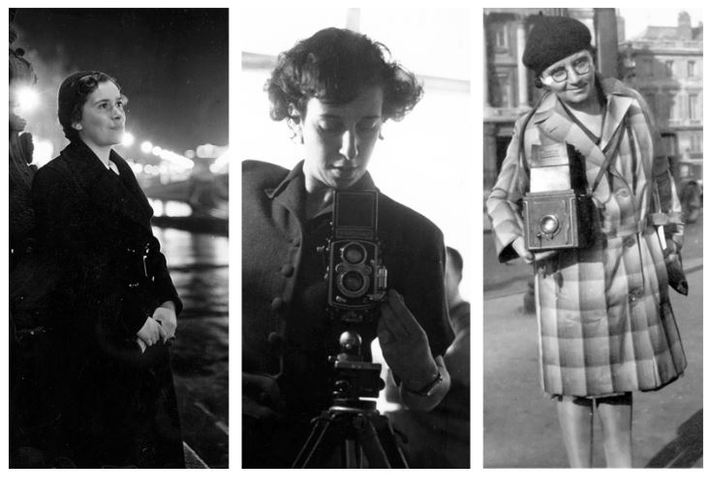 Folks, I need some feedback, and not necessarily some attaboys. It’s called Fifty Prints but at this point is only 23. Maybe 25 is enough? This is in 2nd draft mode, and somewhat formatted. At first I thought of self publishing it, but now thinking maybe finding a publisher, or an agent if… 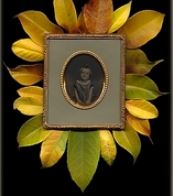 Grasping the complexity of photohistory is dependent upon research, analysis and the creation of visual examples and texts that clarify the issues. Luminous-Lint seeks to delve deep to spot the trends but always using the photographs as the research base.

Some while ago I posted asking if anyone knew where John Spillers negatives went to. Just an update; no one has responded, but maybe some-one, some-where does! 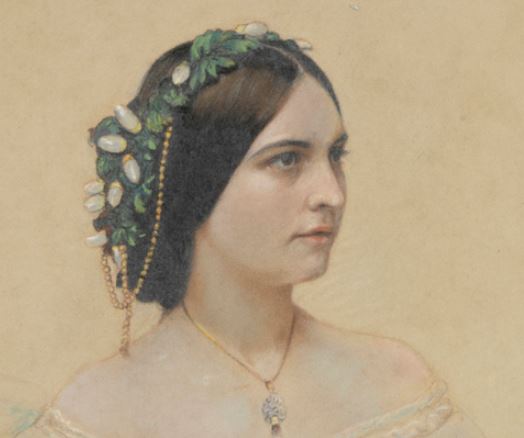 I have just created a Wikipedia page for photo-crayotypes and chromatypes but the current focus is on Australian uses by photographers like Frederick Frith and Douglas Kilburn. If anyone has more research they can add from the UK that would be great. Happy to help if you are not using Wikipedia regularly.…