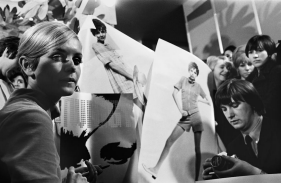 The first ever retrospective exhibition of US photographer, Marilyn Stafford (b.1925), launches this year, encompassing the most comprehensive display of the photographer’s work to date. Works come from an international archive spanning four decades, and include celebrity portraits, fashion shoots, street… 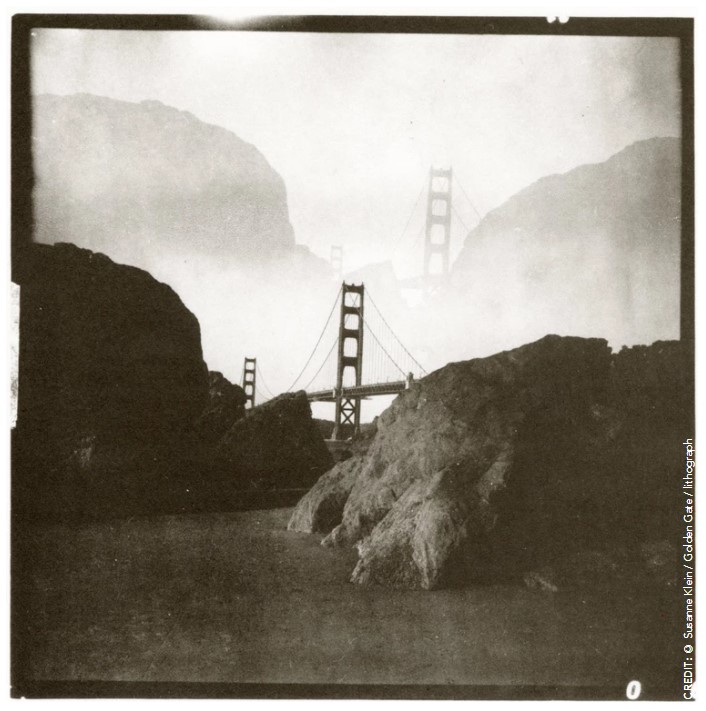 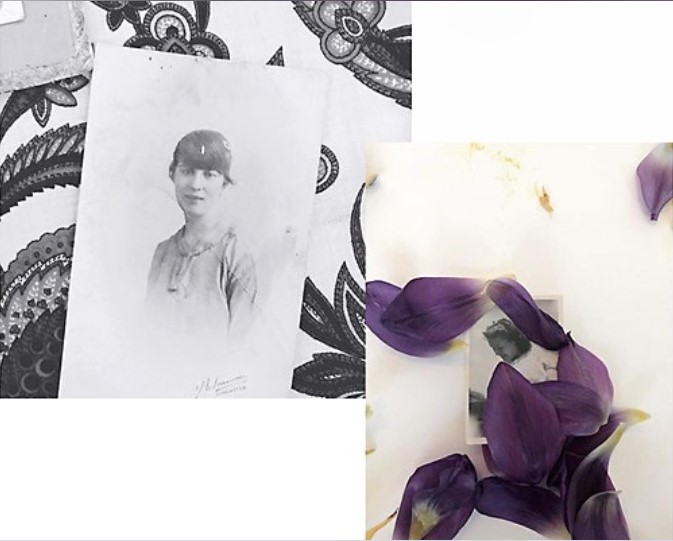 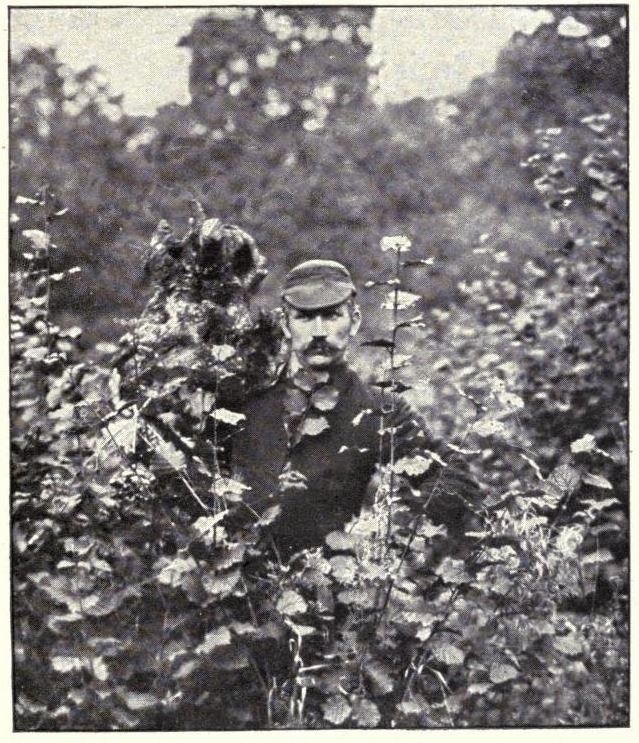 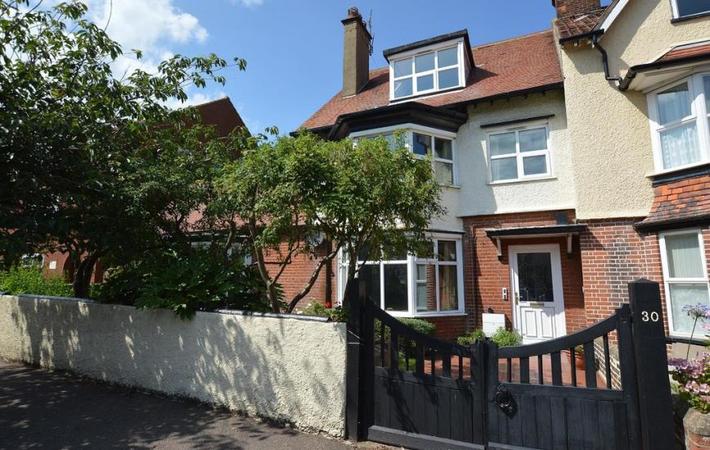 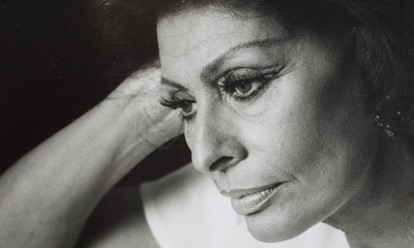 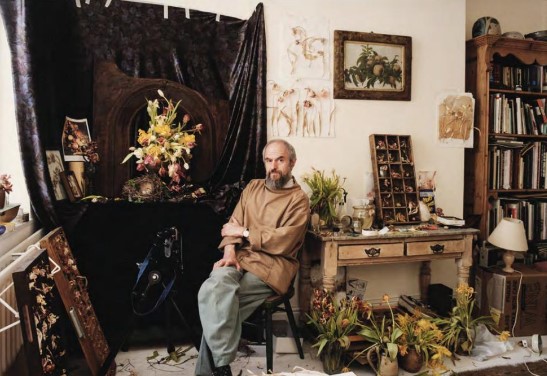 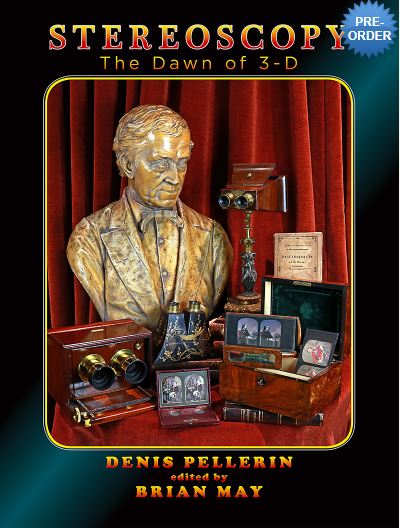 Hi Everyone...I hope that some of you might be interested in Frederick Evans lantern slides. I had the opportunity to go to the Centre for Creative Photography in Arizona to study his Lincoln Lecture lantern slides…
Continue 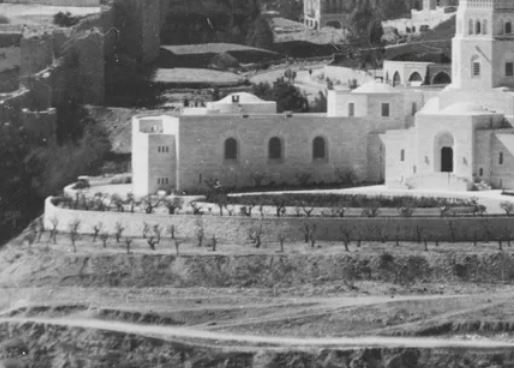 An upcoming talk at the Chau Chak Wing Museum (University of Sydney, Australia) may be of interest to readers:

John Henry “Harry” Iliffe OBE FSA (1902-1960) was a British classical archaeologist and the first keeper of the Palestine Archaeological Museum (Rockefeller Museum) in Jerusalem. As an official of the foreign Mandate administration,… 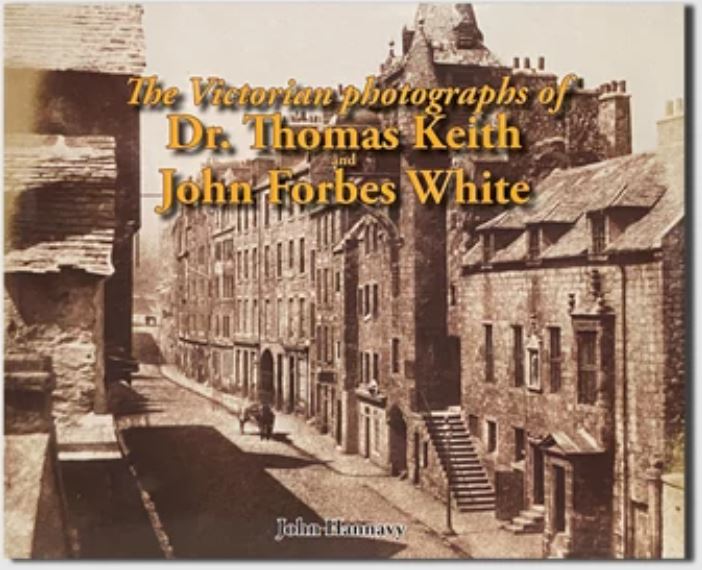 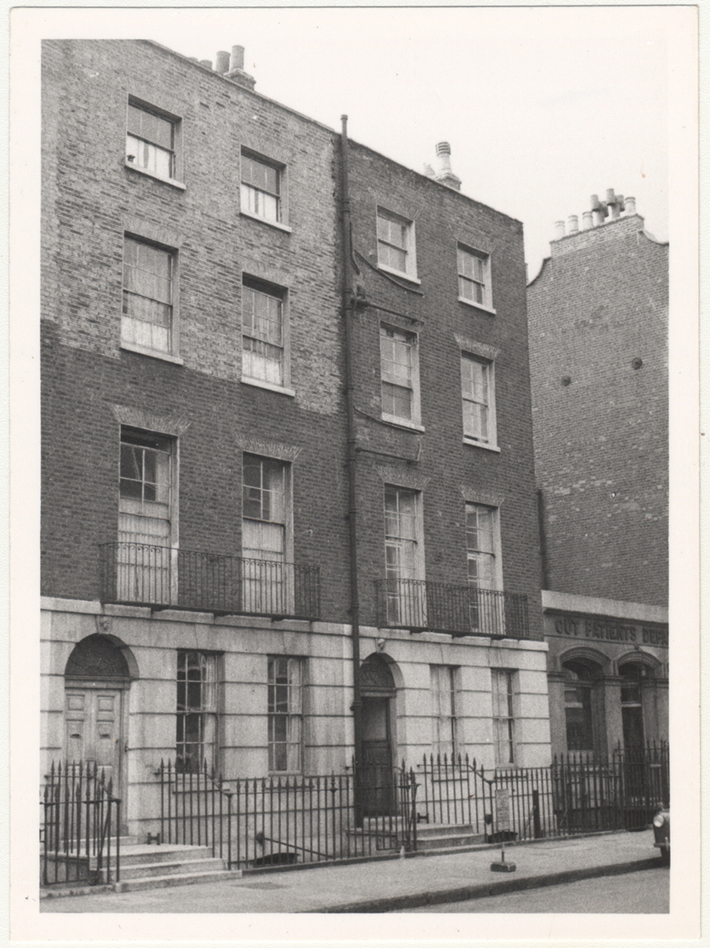 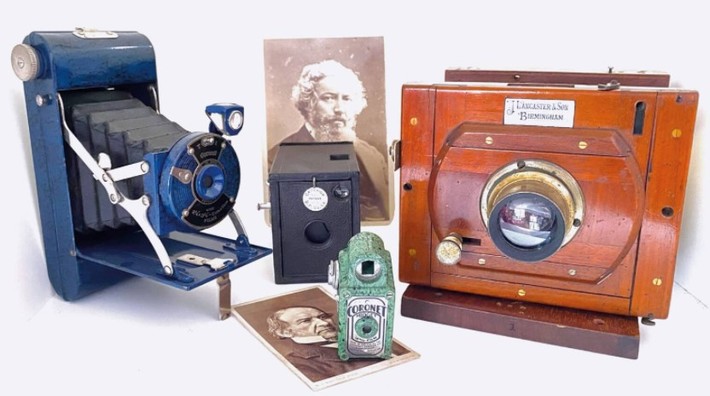 Online talk: In Search of Herbert Ponting in Japan / 16 August 2021 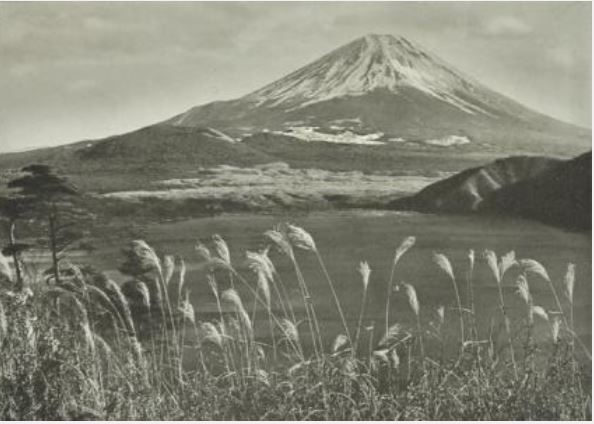 On behalf of the Japan Society in London, a charity organisation promoting learning and understanding between Japan and the UK I wanted to invite you to our upcoming free online lecture on photographer Herbert Ponting. The lecture will explore the life and career of Ponting focusing on his work in Japan, but it will also touch upon his previous experience as… 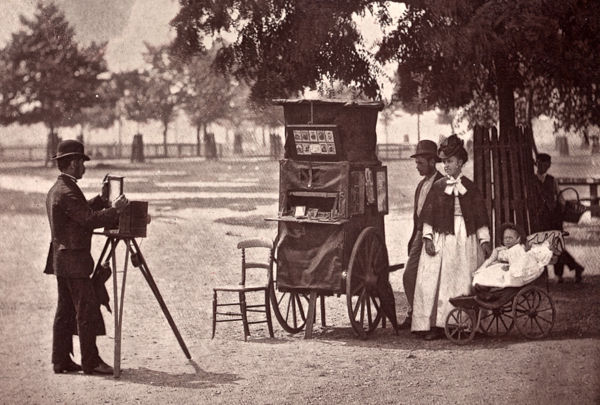 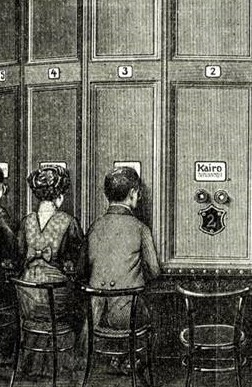 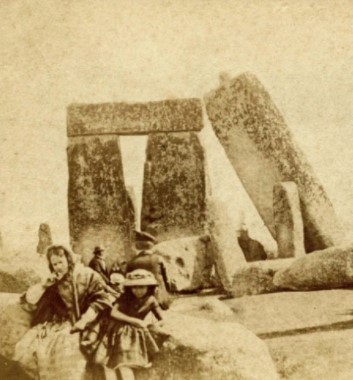