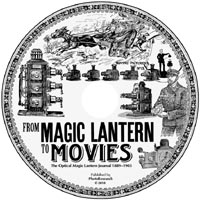 The Israel Museum, Jerusalem, has selected artist Michal Heiman to receive the first Shpilman International Prize for Excellence in Photography. Created in partnership with the Israel Museum, the new biannual prize…