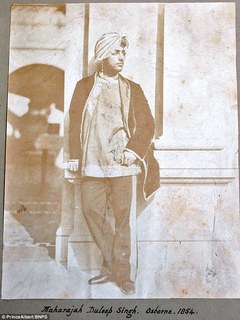 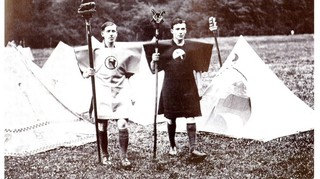 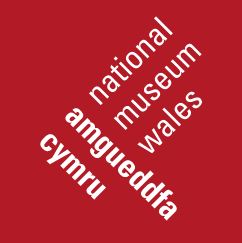 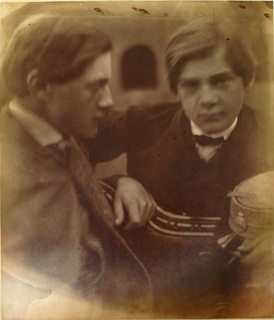 This photograph has been consigned to the November 13th Photographs sale at Heritage Auctions but I can't get a positive ID on the photographer.  Any leads would be appreciated. 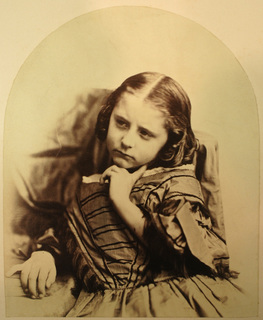 This photograph has been consigned to the November 13th Photographs sale at Heritage Auctions but I can't get a positive ID on the photographer.  Possibly O. G. Rejlander?  Any leads would be appreciated. 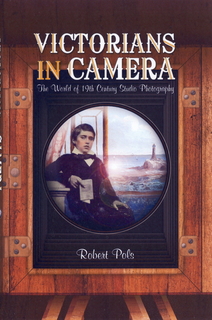 Victorians in Camera explores the world of nineteenth century photography from the subjects' point of view. Using a wealth of… 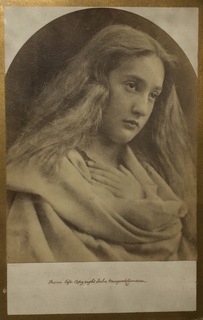 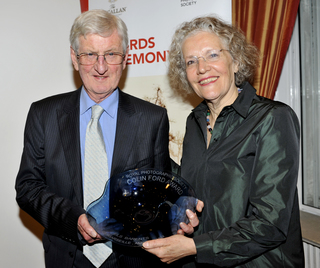 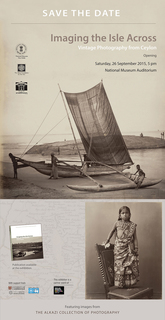 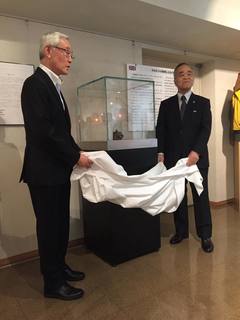 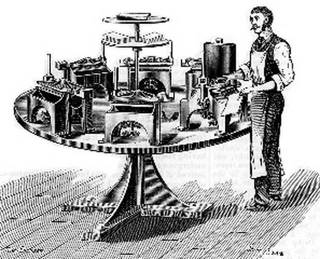 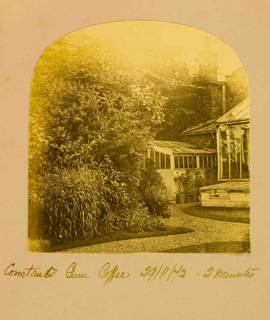 A rare opportunity to see the original 1870s album containing experiments by amateur photographer Fanny Pickard which have inspired some 21st century ‘coffee prints’ (on exhibition in Java – ology) Alongside will be 19th century reference works on photography and fine examples of woodburytypes and photogravures, processes used in book and magazine illustration. The… 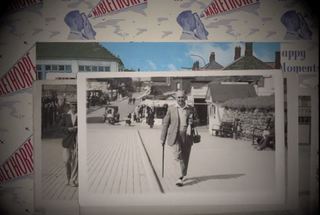 Just to mention that the book about Walking Pictures is nearly complete.  The publisher has posted two short videos about the project on their YouTube channel.

These look at the book (https://www.youtube.com/watch?v=AzBtsgqyPBg), and also at a series of images taken on one spot in Mablethorpe…