You don't want to miss this spectacular event. The 19th-century Photography Show on Saturday, Oct. 22nd in NYC will have 100 top photo dealers from ten countries participating. It will be the world's largest show ever for 19th-century Photography with booths and table tops. It will be held on the entire 2nd floor of the Wyndham New Yorker Hotel near Penn Station on 8th Avenue at 34th Street from 9:15 am-4:15 am for the table top areas, and until 6 pm for the booth areas. 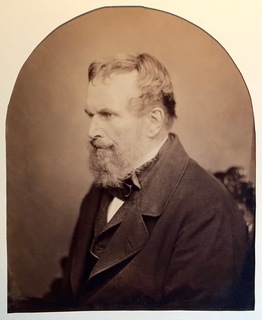 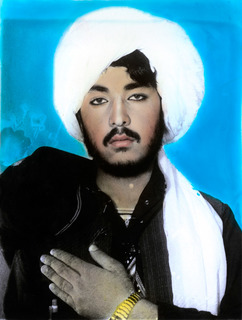 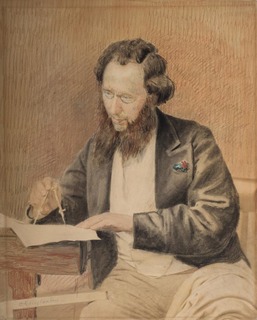 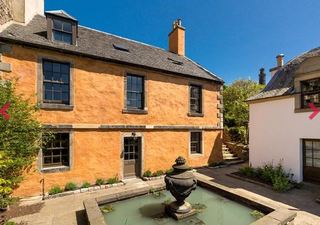 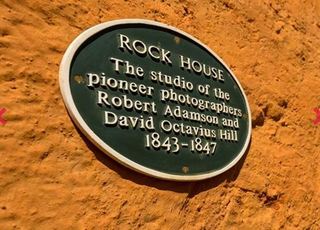 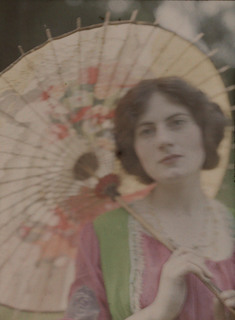 An interesting concept for an exhibition. I would have liked to have seen the exhibition to make a more informed comment. Parallels can be drawn, but how much import you put on the connection is up to you vis-à-vis the aesthetic feeling and formal construction of each medium. It is fascinating to note how many of the original art works are photographs with the painting… 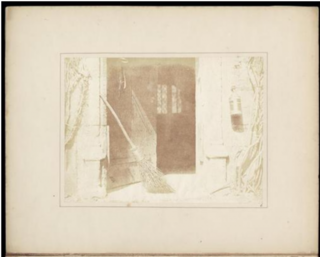 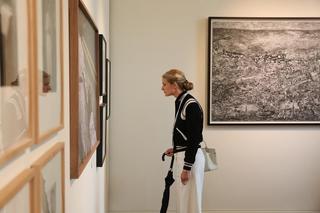 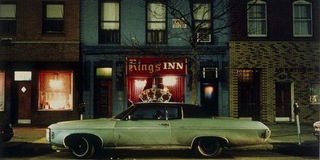 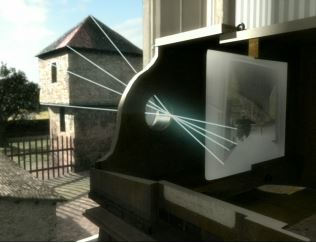 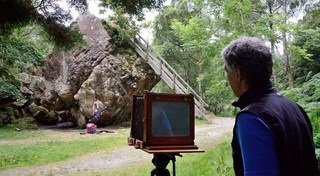 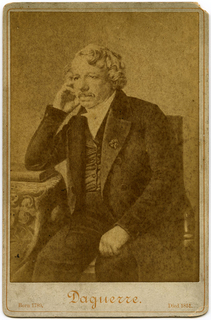 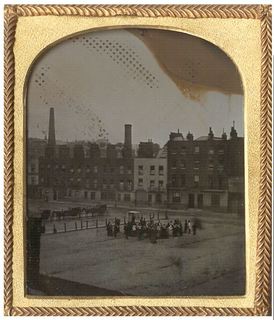 Offerings include an extremely rare solograph with includes a wonderful advertisement for Ezekiel Hawkins establishment.  Daguerreotype highlights include a killer guitar player, a spectacular close-up, a large frame with ten family images, half-plates, a Whitehurst stereo and a lovely postmortem.  Other hard images included a farmer with his… 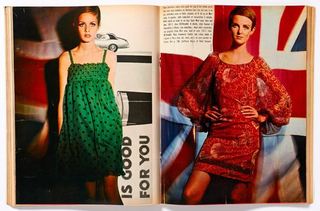 A series of presentations and a discussion reflecting on Terence Donovan’s work in magazines. Throughout his career, Terence Donovan worked for a variety of fashion magazines, including Town (where his collaborator was the groundbreaking art director Tom Wolsey), Elle and Marie-Claire in Paris, Harper’s Bazaar in Milan, as well as…

I am currently engaged in research on the photographic network of R. Child Bayley (editor of the journal Photography) around 1904-1908. Does anyone know whether his letters or the files of the journal from that time are being kept somewhere? I tried contacting the offices of the current Amateur Photographer as it seems to be the post-post-post-successor of Photography, but had no luck so far. There are his letters to Alfred Stieglitz, that are kept in the Beinecke… 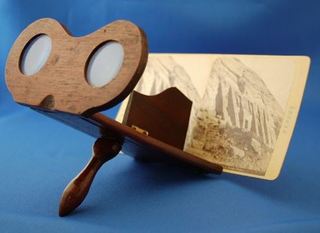