Information regarding  Isabela Jedrzejczyk and the 'Jungle Portraits'

I am looking to contact or at least discover more about the photographer, Isabela Jedrzejczyk, who has exhibited at the Side Gallery in 1980. I am particularly interested in her series of photographs known as 'the Jungle Portraits', named after a pub called the Northumberland Arms, aka The Jungle, in North Shields photographed in 1979 as part of a Side Gallery commission. 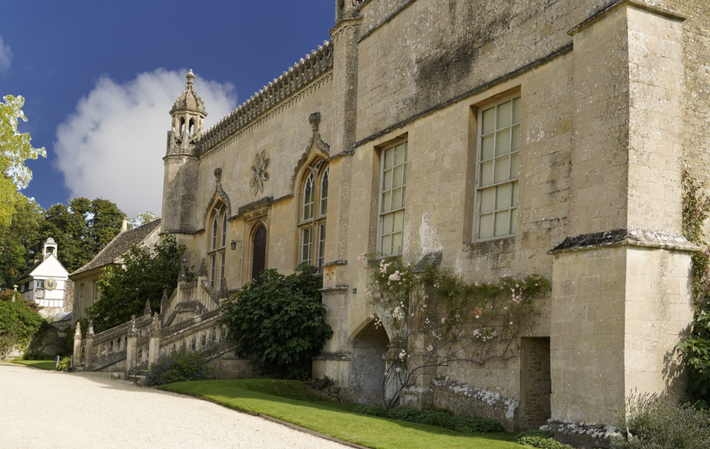 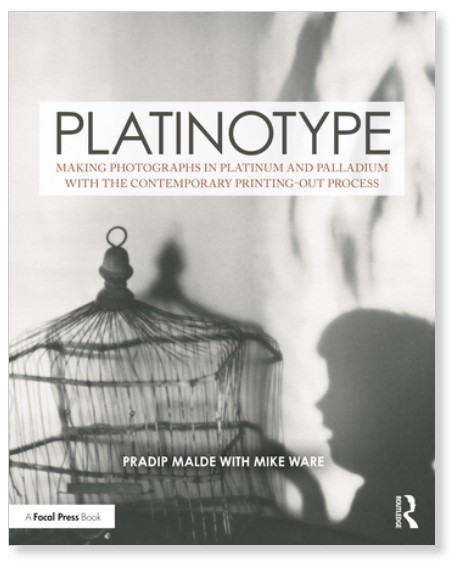 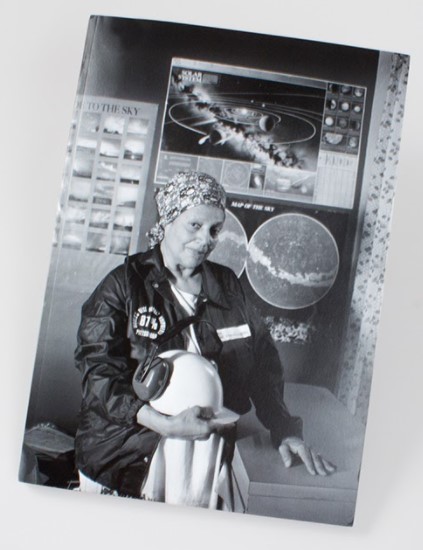 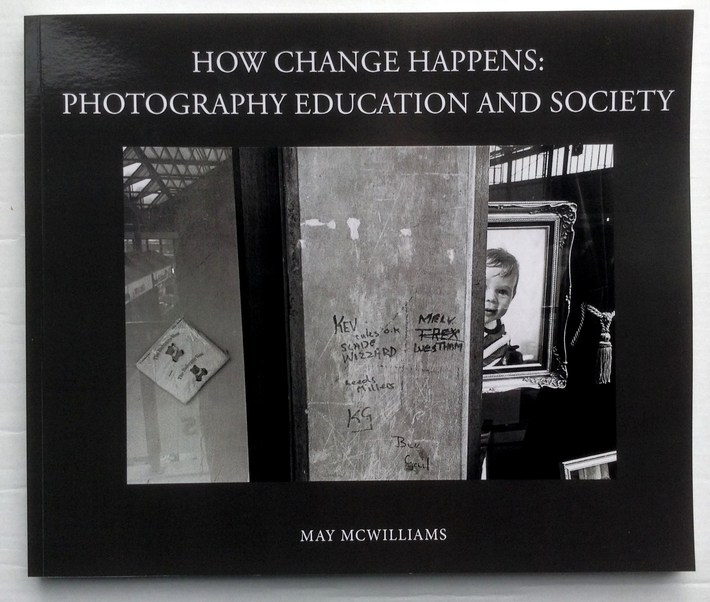 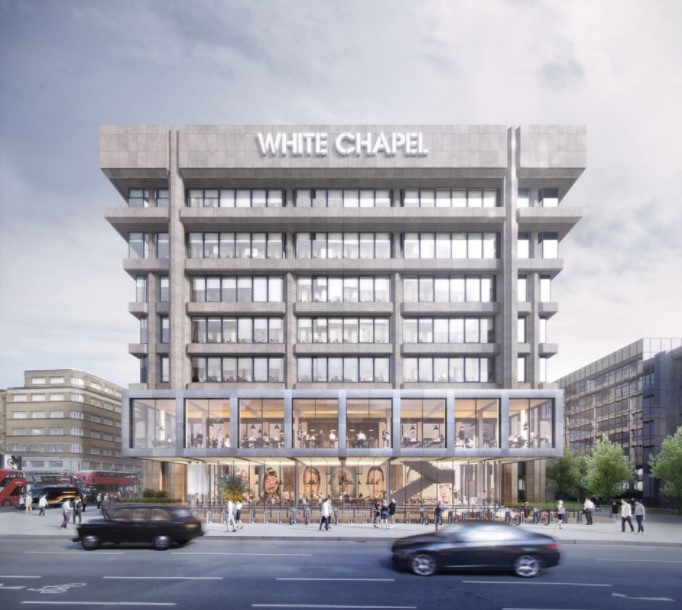 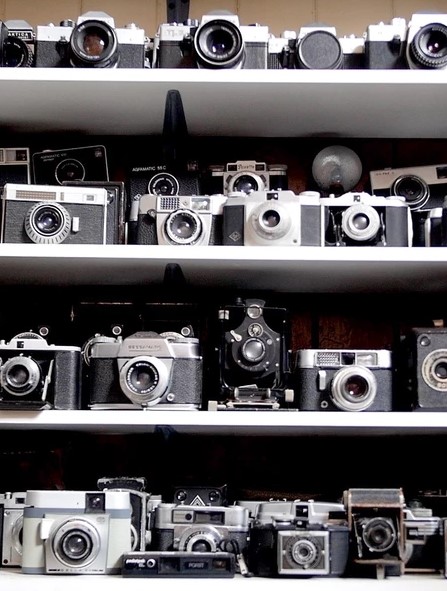 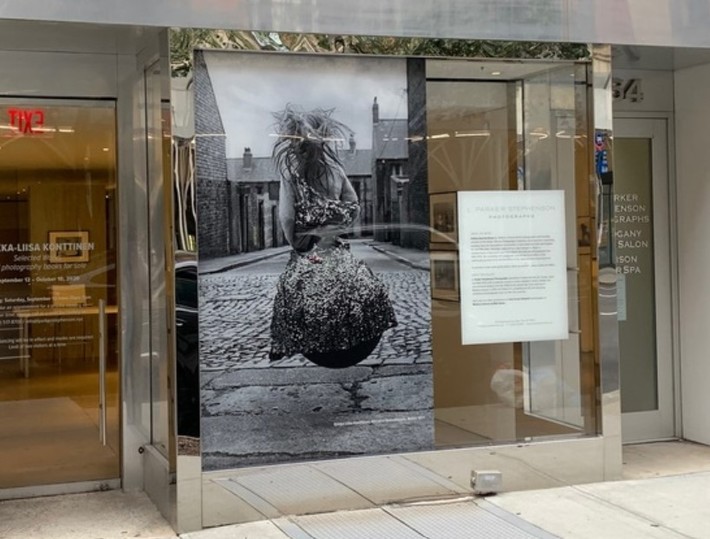 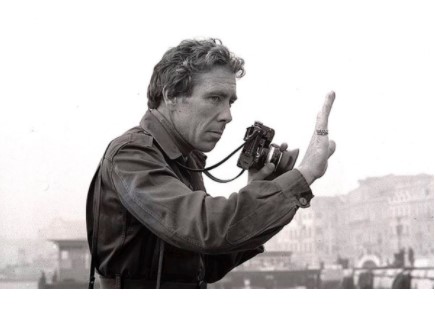 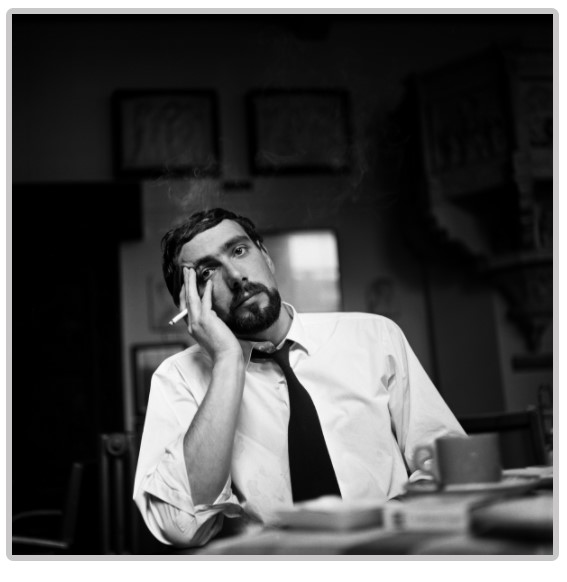