I am conducting research on the use of the glycerine in the development of platinum prints and have compiled a list of artists that have used it in the United States, including Kasebier, Clarence White, F. Holland Day, Stieglitz, and of course Joseph Keiley (amongst others.)  However, I have very few examples of artists using the technique in Europe.  If anyone has any leads I might follow I would really appreciate your help.  Thank you! 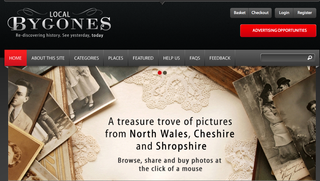 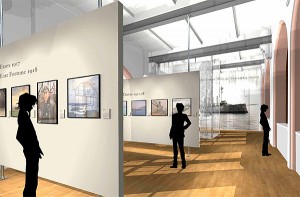 The opening ‘masterpiece’ exhibition of the new Photography Gallery highlights… 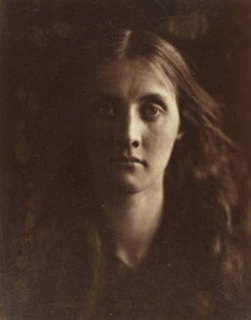 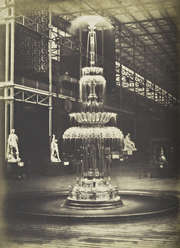 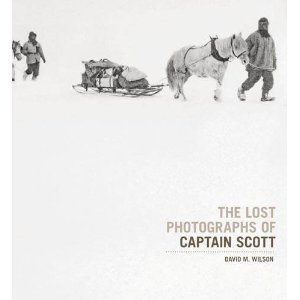 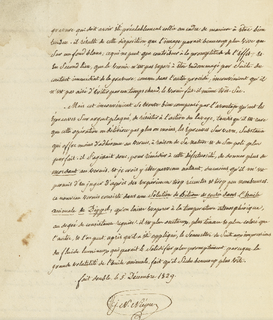 A highlight of a forthcoming Paris sale early next month is a handwritten document from 1829, signed Niépce, titled Notice sur l’Héliographie. Lot 53 can be yours for an estimated €35,000-50,000. The eight… 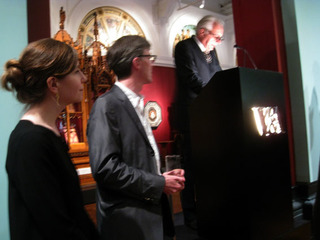 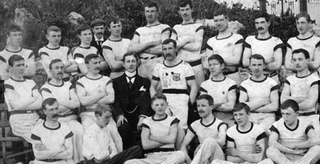 Mummers, Maypoles and Milkmaids: A Journey through the English Ritual Year by Sara Hannant In Whittlesey, Cambridgeshire, a man covered from head to toe in straw – the ‘straw bear’ – is paraded through the streets, accompanied by 250 dancers, musicians and performers, while in Ottery St Mary, Devon, a crowd gathers as townspeople hoist barrels of…