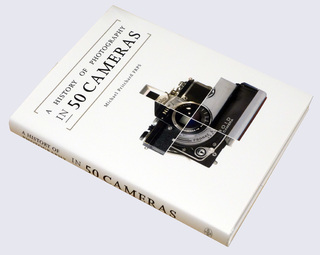 Through a selection of fifty landmark cameras, Michael Pritchard tells the story of this ground-breaking piece of equipment that changed the way we saw the world around us.… 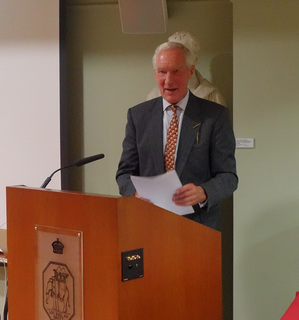 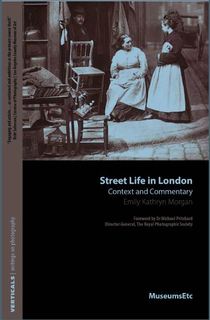 The European Society for the History of Photography celebrates photography's 175th anniversary with a volume dedicated to the conditions that formed the historiography of photography: Looking at 175 Years of Photohistory is edited by Miriam Halwani, Ulla… 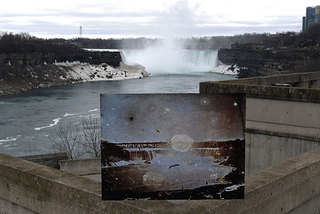 I am about to embark on a charity fundraiser - http://www.lejogjogle.com - based in part on the Pattinson daguerreotype reproduced above. Anyone who is interested and would like to know more, or get involved, is… 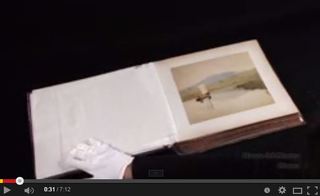 The video was sent to me by my friend David Iglésias of the CRDI in Girona where the original is kept. 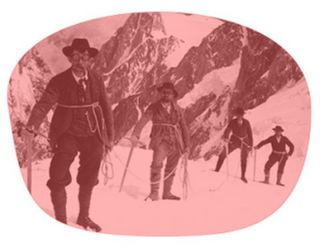 The voyage of the 'Oriental' and the daguerreotype in Portugal, Spain and Brazil, 1839-1840 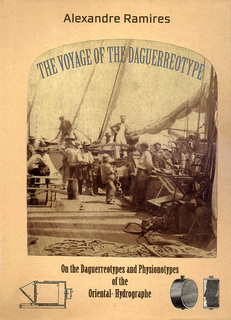 Ramires, Alexandre (2014) The Voyage of the Daguerreotype. On the Daguerreotypes and Physionotypes of the Oriental Hydrographe, Coimbra: author's edition. This text provides documental support for the first daguerreotype experience in Portugal, in October 1939, and the probable daguerreotype practice in islands of Madeira and Canarias latter in the same month. It… 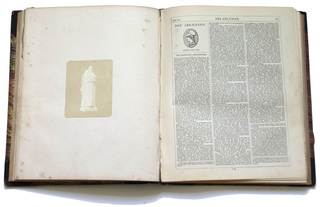 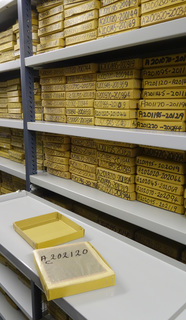 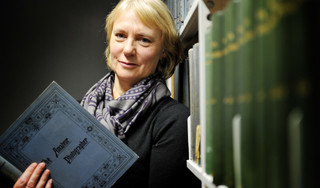 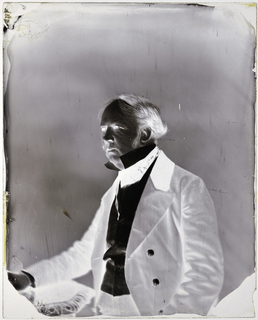 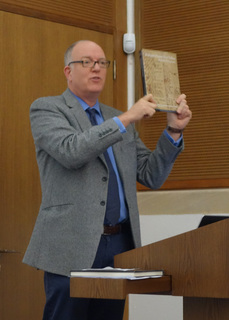 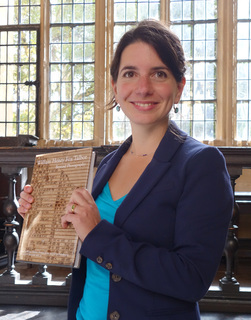 Oxford today saw William Henry Fox Talbot: Beyond Photography launched at a reception at the Bodleian Library. William Henry Fox Talbot (1800–1877) was a British pioneer in photography, yet he also embraced the wider preoccupations of the Victorian Age—a time that saw many political, social, intellectual, technical, and industrial changes. His manuscripts, now in…