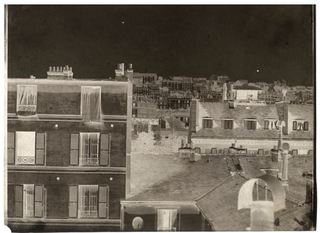 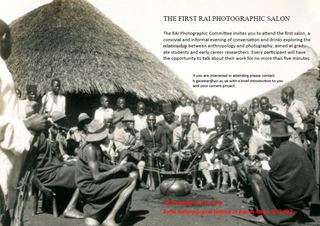 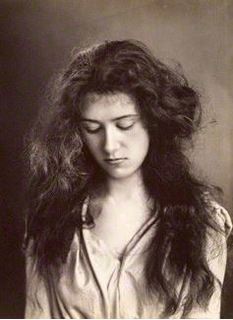 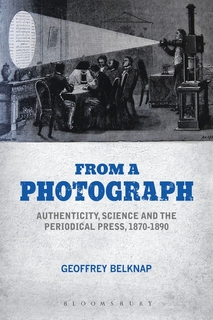 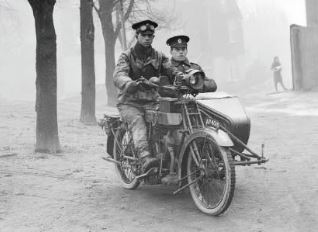 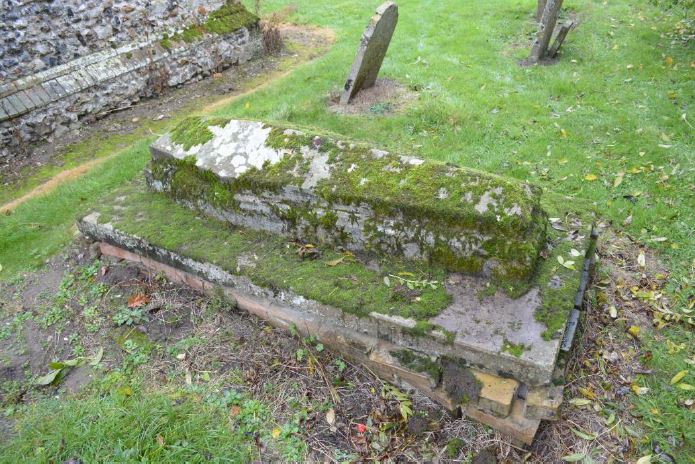 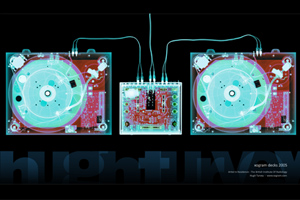 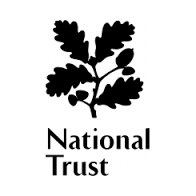 I am currently researching the last photograph in this album - William Blackmore and Red Cloud, taken by Alexander Gardner in 1872.

I stumbled across this site and a very interesting blog from 2014 in which Kevin J McCann was researching an aspect of the William Blackmore Collection and both Paula Richardson Fleming and Antony Hamber contributed.

I am hoping that they might be able to answer some questions I have. I am awaiting the arrival of Antony Hamber's biography of… 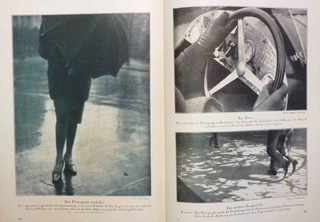 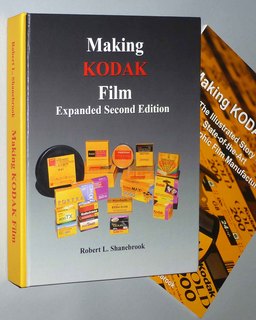 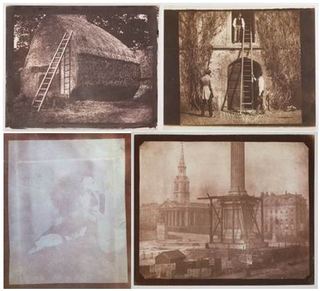 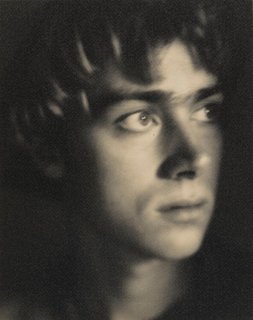 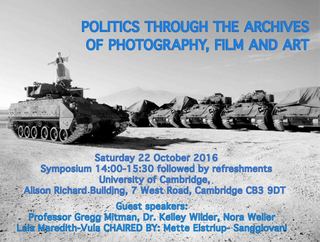 Artist Lala Meredith Vula will speak about her exhibition Flowers of Earth and Blood and about her journey in photography documenting important political and social events. The audience are invited to view the exhibition in the Alison Richard… 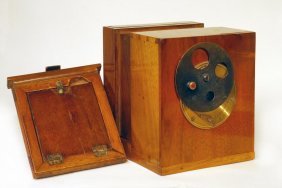 The 2016 Daguerreian Society auction is available on both the Daguerreian Society web site and on LiveAuctioneers. It is the first annual fully online auction and offers a spectacular collection of offerings thanks to Greg French, Tim Lindholm and the Auction Committee team.

Please register and follow the auction, mark your favorites and feel free to bid...… 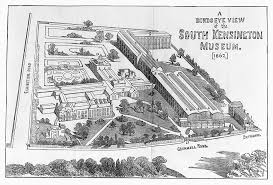