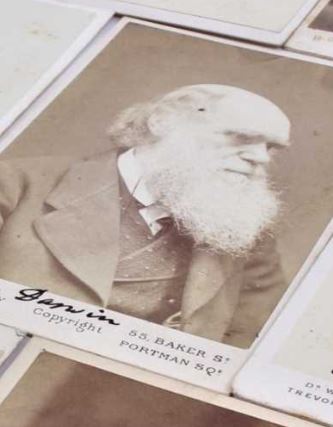 Nineteen carte-de-visite portraits of Charles Darwin are estimated to fetch £50,000-100,000 when they are offered at auction next week. The cartes are contained in an album was compiled by  Henrietta Emma Litchfield, the daughter of Darwin and is inscribed with her husbands name, R. B. Litchfield. What role has the photographic darkroom played in the histories of photography and visual culture? How has this space, at times known as the camera obscura, developing room, laboratory, operating room, operating box, darkened chamber, photographic tent, dark tent, and developing tent, shaped ways of living and knowing?

Historical accounts of the wet… 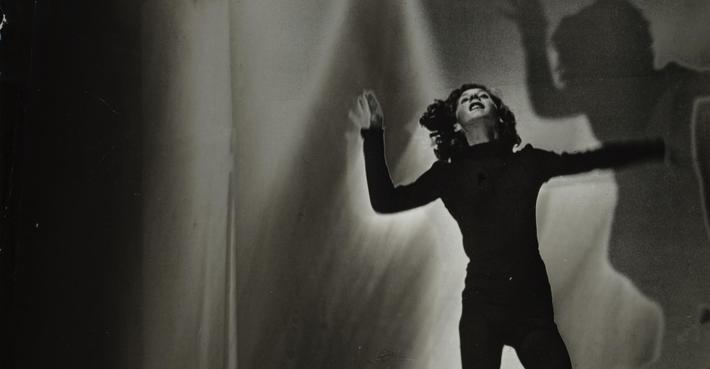 Photography has become an essential part of how we communicate and understand the world around us. This introductory course hosted by The Photographers' Gallery, will look at movements and ideas that have shaped the development of photographic practice, through engaging with artworks, critical texts and photographs as visual culture.

Call: The Sloan Fellowship in Photography 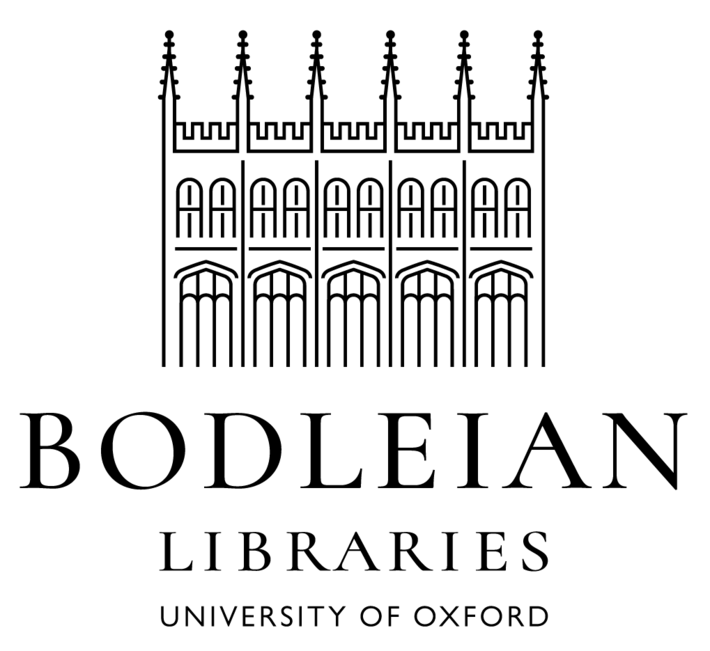 Blog: Behind the scenes at Kodak and Ilford Ltd factories 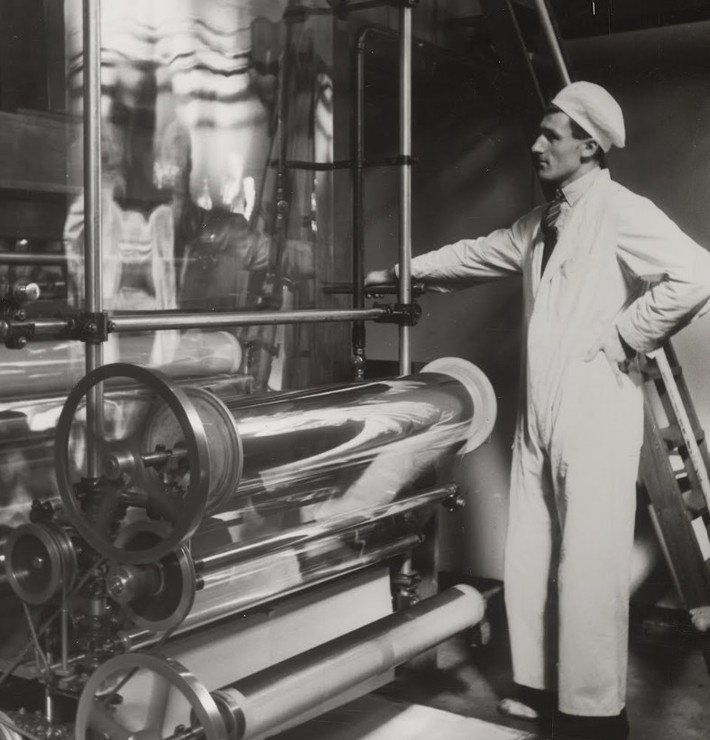 Google Arts and Culture has pulled together a series of photographs showing photographs from the recent Daily Herald Archive digitisation which look behind the scenes at the British branch of Kodak, and of Ilford photography manufacturing in the 1930s.

Event: Charles Dickens and his World in the Stereoscope / online, 2 November 2022 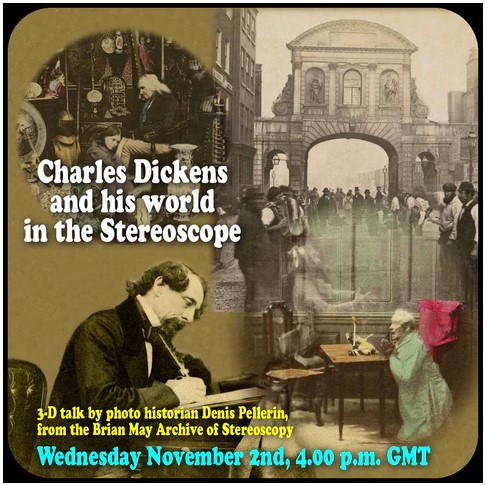 To accompany the exhibition To Be Read At Dusk: Dickens, Ghosts & the Supernatural on view at at the Charles Dickens Museum, photographic historian Denis Pellerin, from… 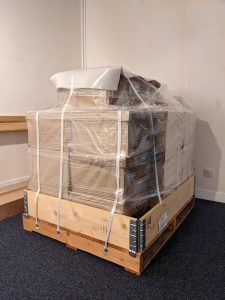 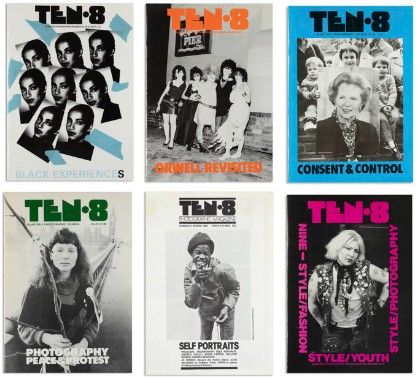 Join MA Curating student Jocelyn Gale for an in-depth look at the Ten.8 magazines held at the Martin Parr Foundation, with special guest speaker Darryl Georgiou. Jocelyn has been working closely with the MPF collection for the past year and Darryl Georgiou is an artist and educator, and currently Professor of Media Arts at various UK and overseas… 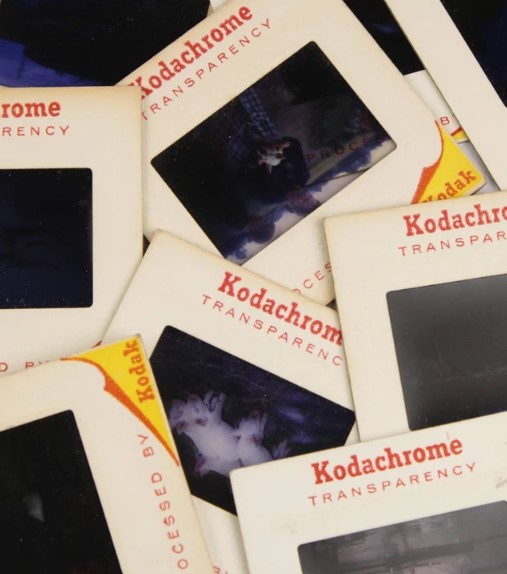 As part of a forthcoming display at the V&A Museum, London, about the history and use of different cameras, the museum is seeking donations of a small selection of negatives. Ideally, the subjects depicted in the negatives will be visible (ie. landscapes are difficult to read at such a small scale) and…

Lecture: Between Analogue Photographs and their Digital Surrogates / London: 27 October 2022 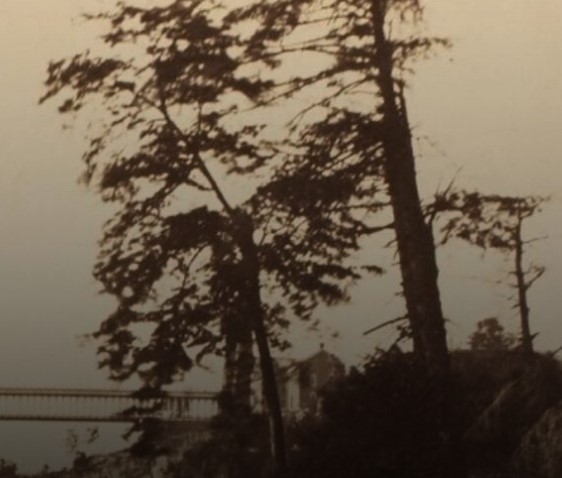 Join Joan Schwartz, Leverhulme Visiting Professor at Royal Holloway, University of London, in this public lecture where she will discuss the challenges of photograph digitisation. 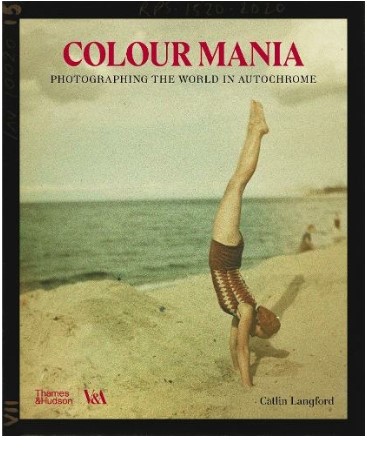 The CHSTM working group on Colour Photography in the 19th Century and Early 20th Century: Sciences, Technologies, Empires is hosting Catlin Langford who will be talking about Autochromes and Representation on Tuesday, 18 October 2022 from 1430 to 1600 BST. 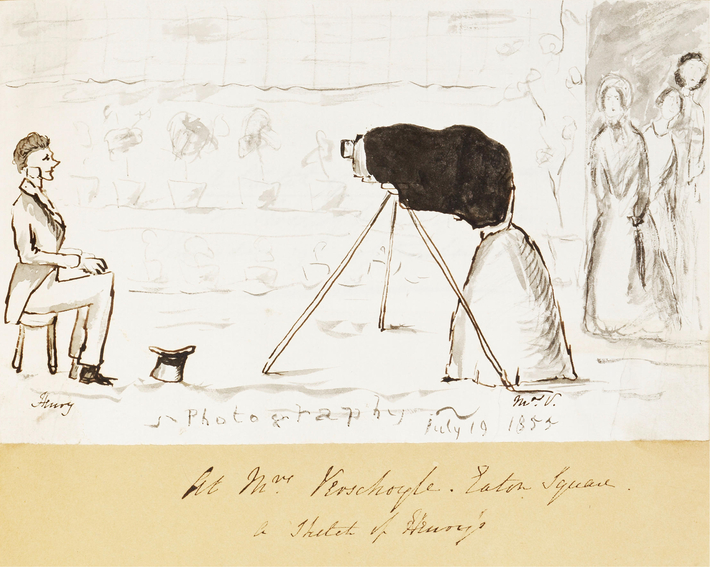 Bonhams auction of Fine Books and Manuscripts on 9 November 2022 includes several lots of photographs. Three in particular stand out. Lot 32 is a portrait photograph of Alfred, Lord Tennyson, by Julia Margaret Cameron, given by Cameron to Mrs Tennyson in 1869. The print is estimated at £1500-2000.

The second is lot 33 an album… 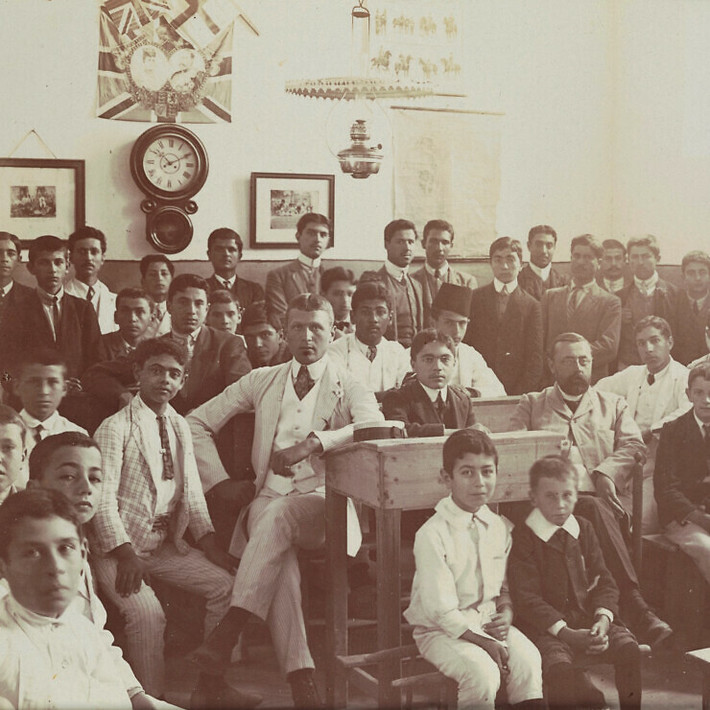 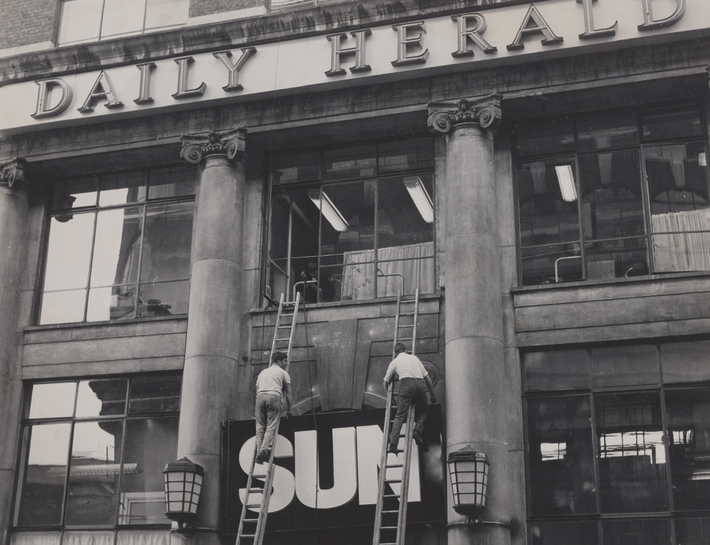 The National Science and Media Museum in Bradford has worked in collaboration with Google Arts & Culture to digitise nearly 50,000 never before seen photographs, front and back, to bring the vast Daily Herald Archive to life through new online stories and a visual experiment on the platform. Using Ruth Locke’s Private Photographs from the Imperial War Museums Photograph Archive to Explore the Family’s Experiences and Intergenerational Memories. Alice will be examining photographs from the private collection of Ruth Locke. Ruth (née Neumeyer) and her younger brother Raimund came to England from Germany… 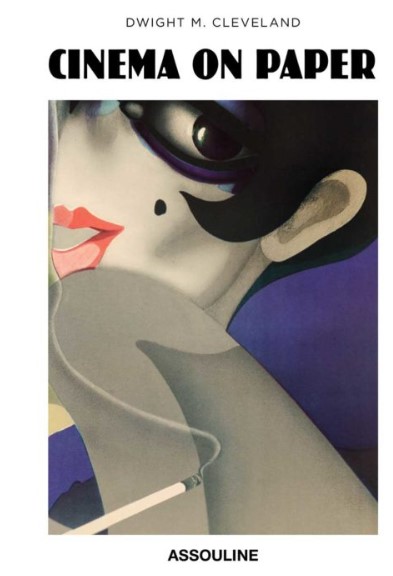 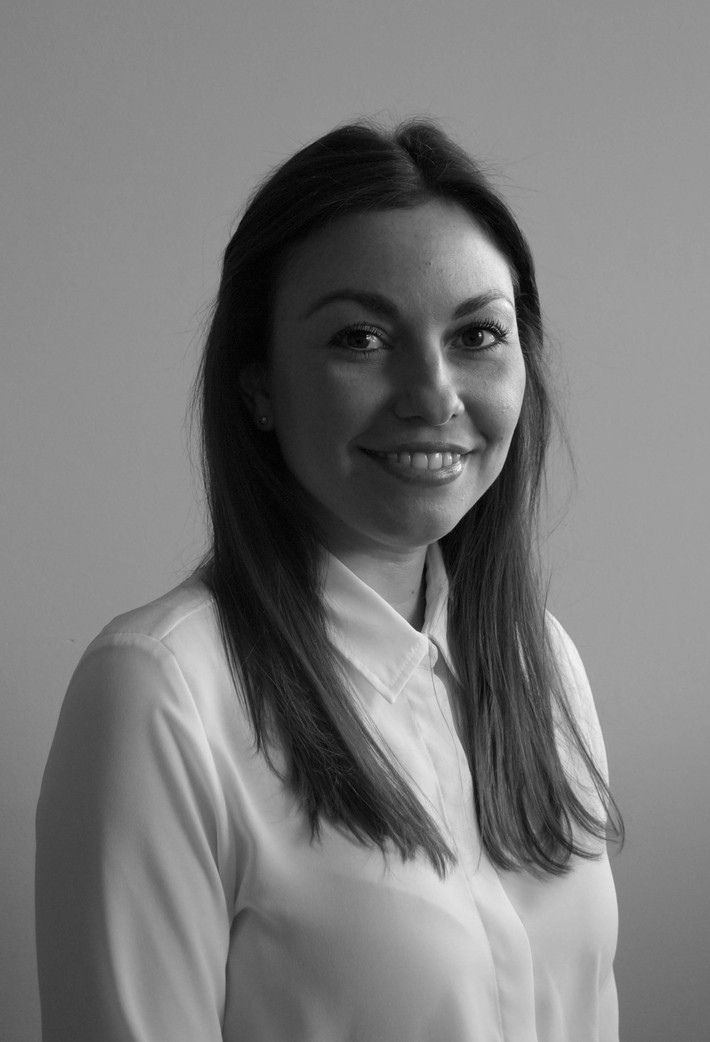 The Photographers’ Gallery has announced that Shoair Mavlian has been appointed as its new Director. Currently Director at Photoworks, Shoair will take up the post in January 2023.

As Director of Photoworks Shoair leads the strategic vision and artistic direction of the organisation including exhibitions, biennial festival, commissions, learning and… 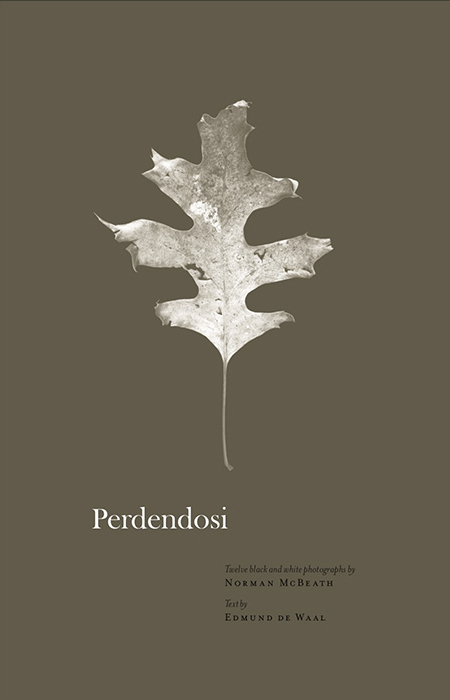 Perdendosi is a collaborative work by photographer Norman McBeath with Edmund de Waal. This publication which includes de Waal's text Twelve Leaves was launched recently at the London Review of Books… Request: Do you have the first Kodak manual? 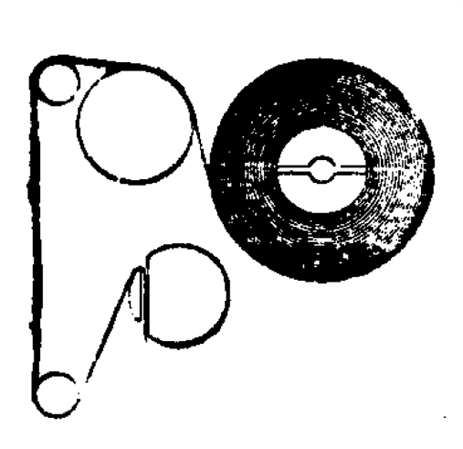 As part of my PhD research I am taking a close look at the first Kodak cameras 1888-90, gleaning what I can from photographical journals, biographical material about George Eastman and promotional literature.

For illustration purposes, I would like a good copy of the diagram of the film path and mechanism in the first of the Kodak cameras, to be found…