Does anyone have access to that veritable Bible of Photography, the Encyclopaedia of Photographic and Photomechanical Processes, by Luis Nadeau ?

Or more to the point, does anyone have a copy that they are prepared to lend, hire or sell to me ? 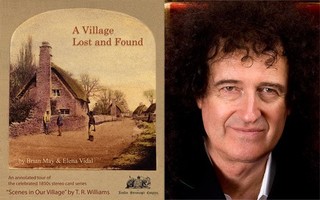 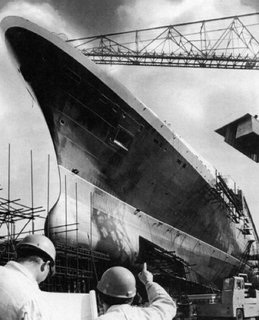 RESEARCH SEMINARS IN CULTURES OF PHOTOGRAPHY

‘Positive Negative: a work in… A previously unknown cache of of photographs showing the construction of London's Tower Bridge in 1892 has been discovered the Mail online reports. The unique pictures, dating back to 1892, document the construction the iconic bridge, which at the time was a landmark feat of engineering nicknamed ‘The Wonder Bridge’.

The discarded pictures, which were…

The Times newspaper carried a death notice on 21 December.

The UK's Daily Telegraph newspaper made the British Photographic History blog one of its photography websites for the week of 17 October 2011. Click here to see more. BPH is not a commercial site and relies on its contributors to make it a success. Thank you to everyone who is signed up or posted material over the past year. 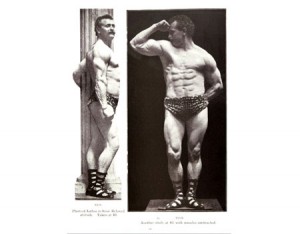 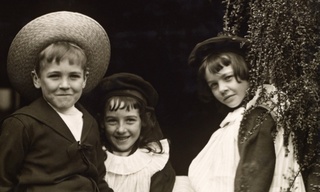 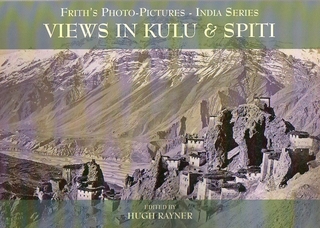 " This book contains the entire Francis Frith & Co. 'Universal Series' of photographs of Kulu and Spiti that were made during late 1869 or early…

The Guardian blog noting Colin Philpott's departure from the National Media Museum in April also quotes the British Journal Photography's freedom of information request: of a draft budget of £4 million, only £405,835 had so far been spent. Colin has been Director of the National Media Museum since 2004. During this time a number of major… 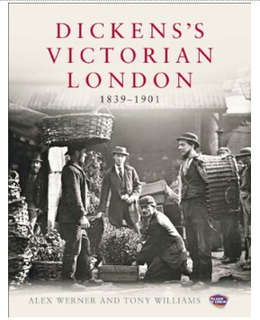 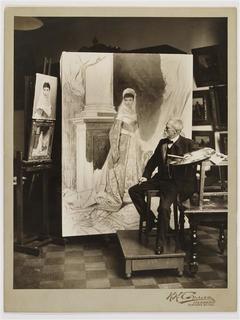 This new exhibit explores the history of photography as…