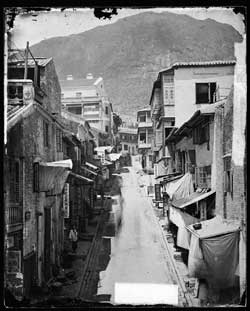 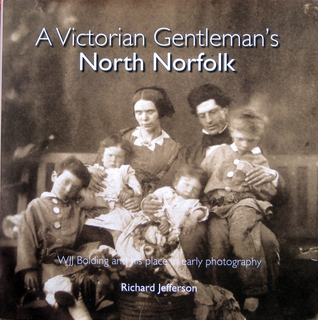 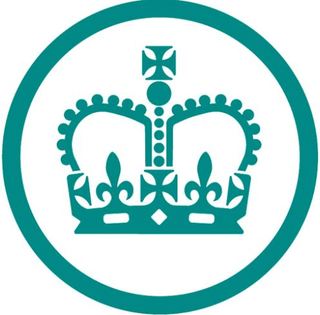 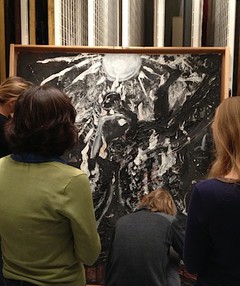 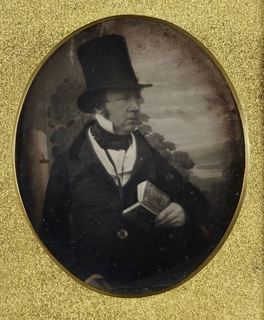 We are happy to announce that The Papers of William Henry… 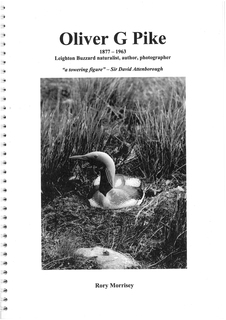 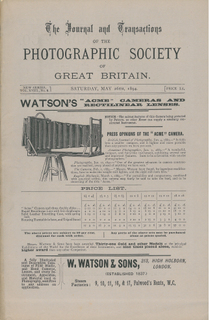 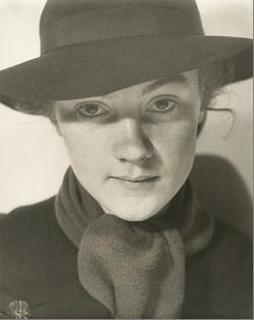 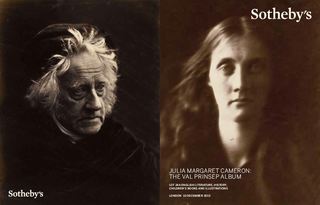 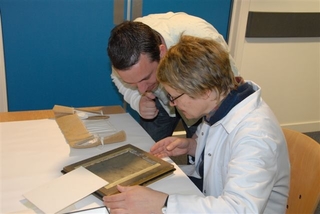 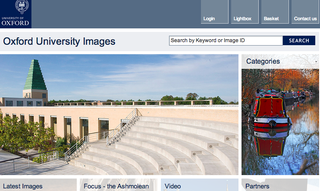 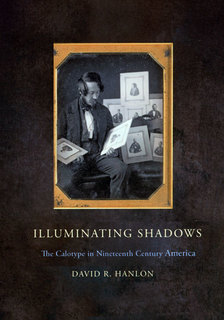