While stocks last, John Hannavy is offering a limited number of copies of his 2015 book The Victorian Photographs of Dr. Thomas Keith and John Forbes White to BPH readers at half the published price. 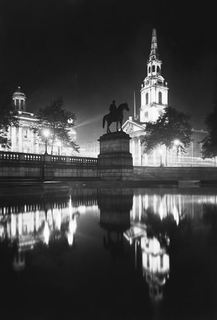 Explore London after dark in a new, evocative photography exhibition at the Museum of London, opening in 2018.

Fusing portraiture, documentary, conceptual photography and film, London Nights will reveal the city after dark through photographs ranging from the late 19th century to the present day. Drawing from the Museum's… 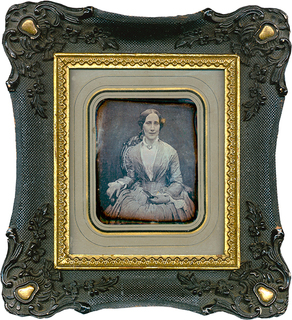 John Hannavy's collection of Victorian photography and photographic ephemera is being put up for auction in the spring. The collection comprises, amongst other things, the largest collection of thermoplastic Union Cases in the UK – including many by John Smith, the only known British union case manufacturer – hundreds of cased and framed inages from the 1840s to the 1860s, a…

The Faculty of Humanities at the University of Amsetrdam provides education and conducts research within a strong international framework and in a large number of disciplines in the field of language, history, and… Publication on the History and Practice of Platinum and Palladium Printing: 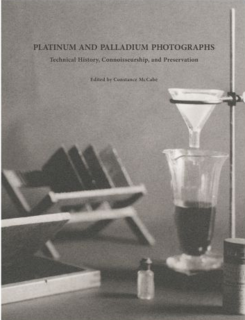 The American Institute for Conservation of Historic and Artistic Works has at last published the volume I mentioned in an earlier blog: Platinum and Palladium Photographs: Technical History, Connoisseurship, and Preservation, edited by Constance McCabe, with 46 contributing authors. You can find some details and a detailed list of…
Continue 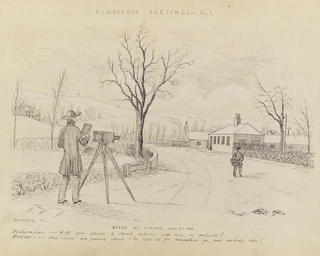 Tony Richards has recently written on his blog about a little known resource, The Strines Journal, compilied by Joel Wainwright and John M. Gregory, 1852-1856.

The monthly journal, produced in manuscript as a single copy only, records events in Strines and Marple, and wider occurrences, with articles on scientific, industrial and literary… 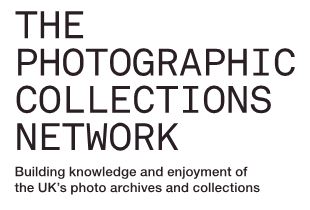 The Photographic Collections Network is a new organisation established to save and share the UK’s visual photographic history. Arts Council England has generously supported the PCN as a Subject Specialist Network.

The steering group includes The Victoria & Albert Museum, The Royal Photographic Society, Photography and the Archive Research Centre and the National… 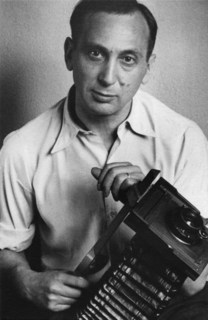 In my final months as Chair of the Royal Photographic Society’s Historical Group – I am pleased to share two events that we have arranged which may be of great interest. 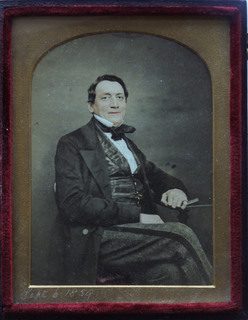 Just after last week’s weekly BPH blog reminder email had been sent out Lacy Scott and Knight (LSK), an auction house based in Bury St Edmunds, made contact to let me know that there were four lots of photographic interest coming up for auction on Saturday, 9 December. A quick look suggested they were important early material relating to…

Photographic collections are found in libraries, archives and museums all over the world. Their sensitivity to environmental conditions, and the speed with which images can deteriorate present special challenges. This one day training session is led by Susie Clark, accredited photographic conservator. It is aimed at those with responsibility for the care of…

This webinar series, funded by The National Endowment for the Humanities, is free and open for all to attend. The first three webinars will discuss the various materials and technologies of photographic prints. The next two will teach a methodology and controlled vocabulary for process identification, as well…

The Cult of the Camera: Noel Pemberton Billing and the Compass 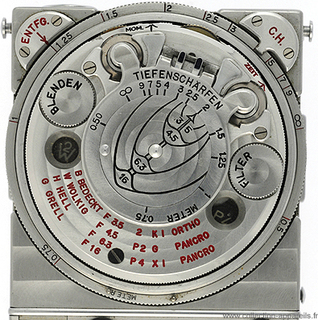 Francis Hodgson's erudite, frequently opinionated and wide-ranging photography blog Writing about Photography carries a fascinating survey of Noel Pemberton Billing and the Compass camera. Although much of the history of the camera, P-B's other inventions and involvement with right-wind politics is known to some of us, they bear repeating.

Photographs are found in large numbers in many institutions. These include museums, art galleries, libraries, universities, businesses and newspapers. They are also found in the collections of private individuals. They are a valuable historic, artistic and scientific resource made from many diverse materials and it is easy to damage them by inappropriate conservation… 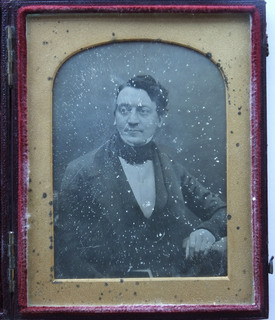 A group of four lots of daguerreotypes, cased images and two stereo-daguerreotypes showing the family of Dr Alfred Swaine Taylor and Taylor himself are being offered at auction on Saturday, 9 December by Lacy Scott & Knight LLP in Bury St Edmunds. The lots were consigned as part of a large estate from Thorne Court, just outside of Bury St Edmunds, the former home of…

Film: Don't Fence Me In. A Portrait of Photographer Fay Godwin / 11 January 2018 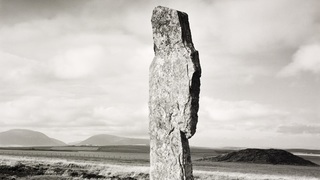 A premiere screening of the new documentary exploring the life of Britain's great photographers... Fay Godwin HonFRPS is perhaps best known for her captivating portrayal of the British landscape and collaborations with major writers such as Ted Hughes. Her archive is held at the British Library. … 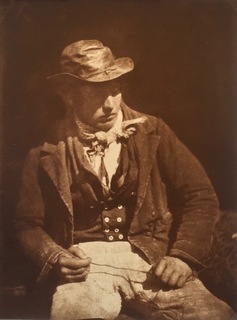 Lecture: Magic Lanterns: or, a story of magic, science and the enchantment of objects / 5 December 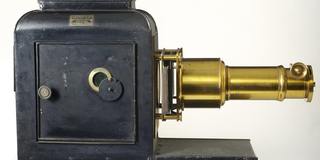 Originally developed over 300 years ago, and widely used until the mid-twentieth century, magic lanterns were a spectacular tool of science. From Augustan coffeehouses and university lecture theatres to school classrooms and factory floors, magic lanterns were used to inform, educate and entertain.

In the final lecture of our…