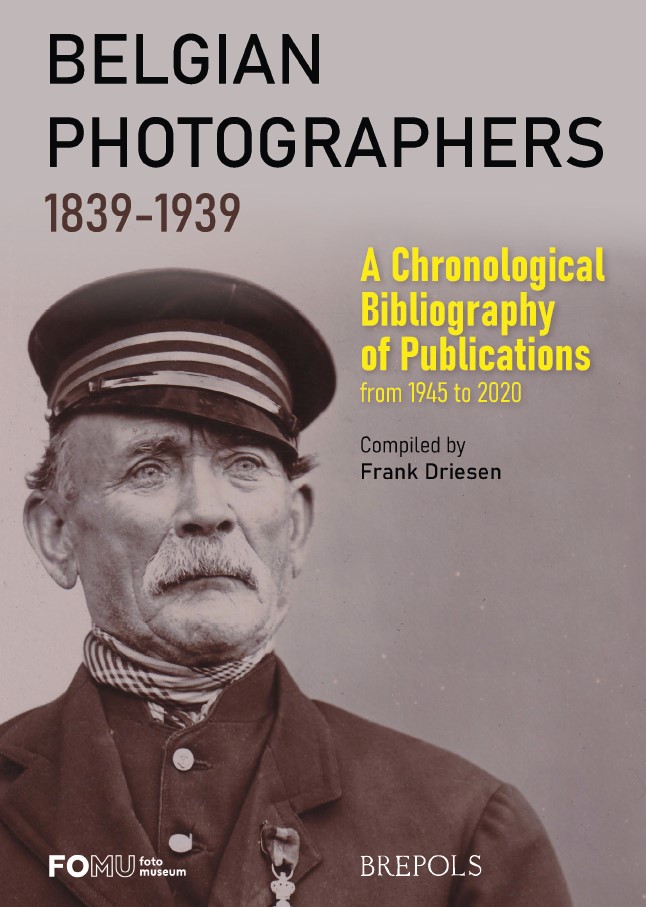 This new book Belgian Photographers 1839-1939 - A Chronological Bibliography of Publications from 1945 to 2020' offers an overview of printed publications, published between 1945 and 2020, about Belgian photographers who were active from the invention of photography until the beginning of the WWII. It is a chronological bibliography, followed by an… The Folly is a Grade I listed historic house from 1679 in the heart of historic Settle. It houses the Museum of North Craven Life, which tells which tells fascinating tales of the people and landscape of the local area. We have recently acquired the Horner Collection, comprising approximately one thousand glass plate negatives from the Horner Photographic… 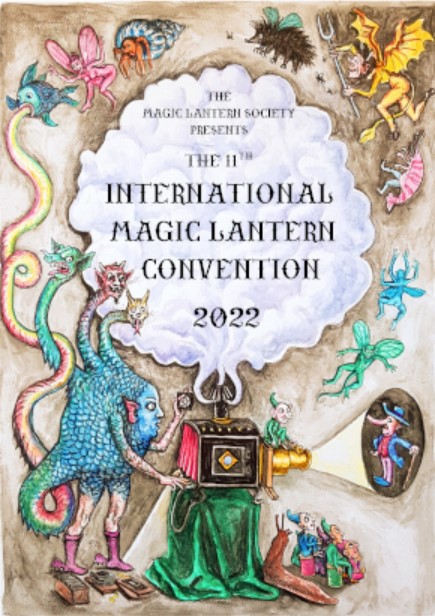 The Magic Lantern Society has announced preliminary details of its 11th international convention which will take place in Birmingham from 29 April-1 May 2022. It will take place at its regular venue, the Birmingham and Midland Institute. 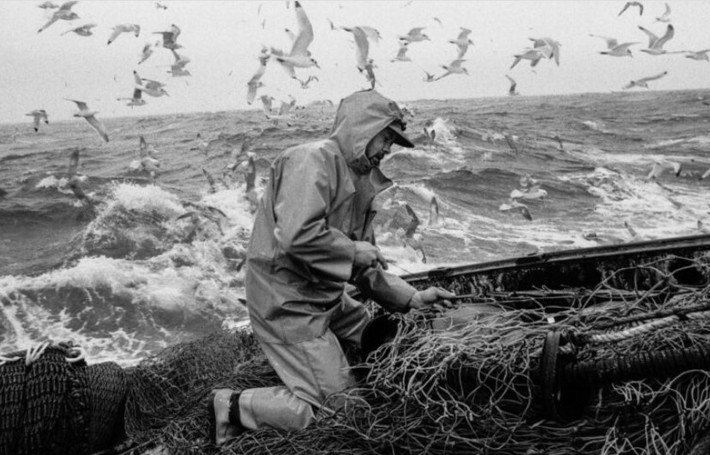 Earlier this year, the School of Scottish Studies Archive and the Centre for Research Collections teamed up with renowned Scottish photographer, Jeremy Sutton-Hibbert, to add a landmark collection of photos to the School’s documentary collections. Sutton-Hibbert has worked as a freelance… The Paul Mellon Centre for Studies in British Art has published a short film about Caroline Douglas’s research project which focuses on a series of calotype salt prints made by David Octavius Hill and Robert Adamson in Edinburgh in the late nineteenth century. Hill and Adamson’s series of portraits of Newhaven fishwives are one of the world’s earliest…

Auction: the Rossetti Family at home by Lewis Carroll 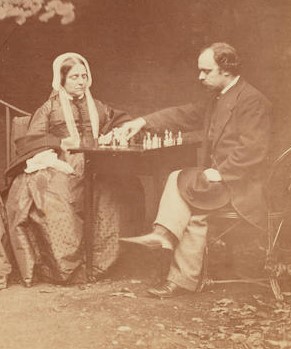 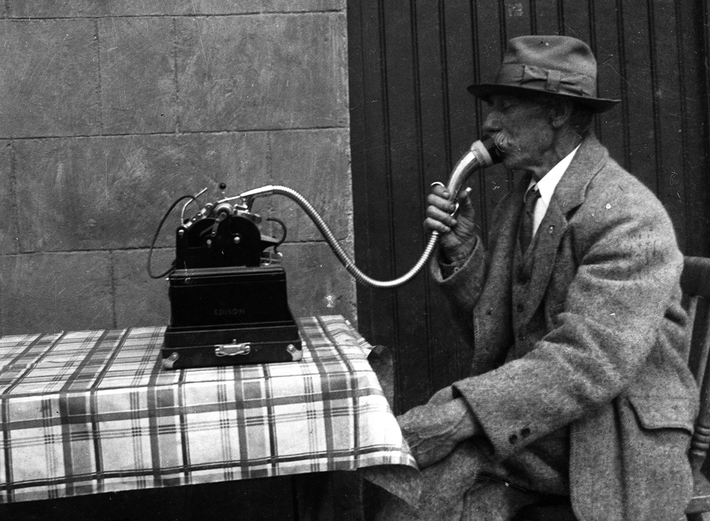 Folklore recording in Poulaphouca, County Wicklow, 1939. This shows the recording of local folklore before the flooding of a large area in 1939 for a reservoir and hydroelectric scheme. Image courtesy of the National Folklore Collection at University College, Dublin. One item of many in a new feature from the Gallery of Photography,… 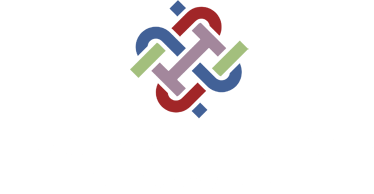 In the early 20th century, fashion and photography were indelibly wedded through the efforts of a number of photographers, fashion designers, and magazine publishers. Once these cultural power shapers created the form, fashion photography took on a life of its own and became—perhaps always was—art. This art form has…

For my current book project, I am looking for photographs of troops making craft objects to cope, heal or rehabilitate from injury or trauma associated with wars of the 20th and 21st centuries. I am also looking at civilians making craft to cope and to send items to troops in training or abroad. By craft, I mean objects made mainly by hand, using clay, fibers, metals, wood, and paper, and that tend to be valued for their hand-made properties in contrast to machine-made mass produced and… 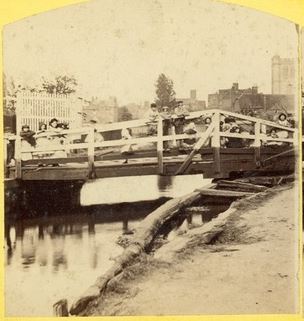 Do you have any stereo cards of scenes in or around Newbury (Berkshire, UK)? This is a request for your help with some research I'm doing.

Below is a nice example of a card by the professional Newbury Photographer E T Brooks. It was probably one of a short series of cards produced for sale to tourists. I would imagine it dates from the 1870s. This card… 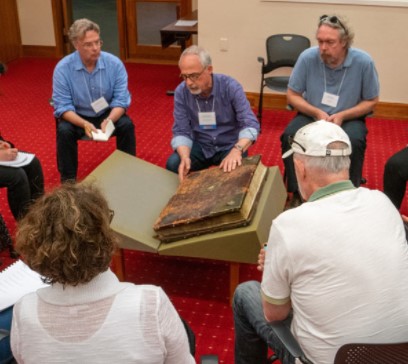 The nature, form, and impact of the book changed dramatically with the introduction of photography, altering the way books would be made, would appear, and would help transform the communication of ideas in visual form. In parallel to this phenomenon, the ability of the photograph to reach its widest audience would entail an essential… Just finished a Photogravure on Copperplate (Heliogravure) work with three steroscopic photogravures. The work is based on some data found on the epistolar relationship between Charles Wheatstone and William Henry Fox Talbot about stereoscopy and photogravure. 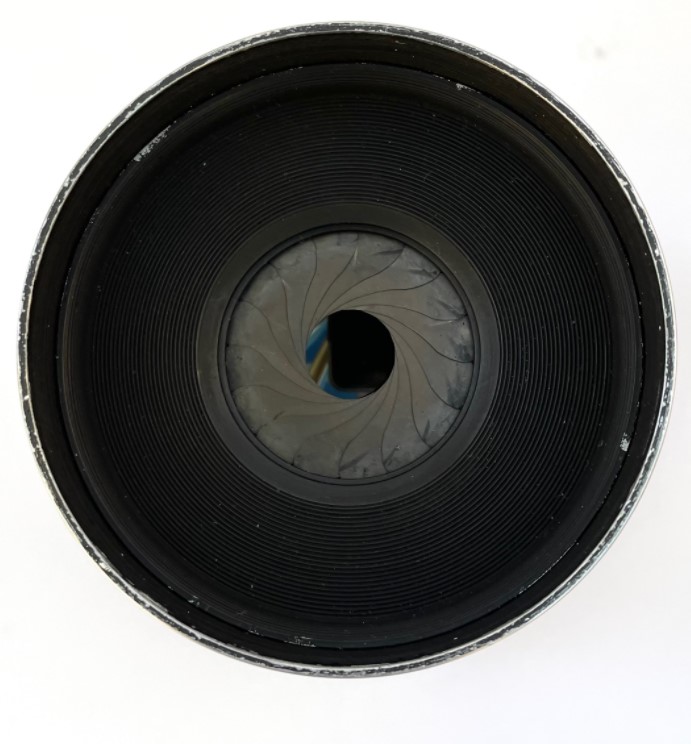 The latest addition to my collection is this Howard Grubb aluminium Aplanatic 12x10 lens made in Dublin, probably in the late 1890s. This was probably one of the earliest aluminium lenses made by Grubb. Were there aluminium lenses from other manufacturers before this time? Aluminium was lighter than brass, but was then new as a refined product for… 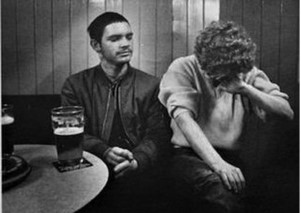 You may be interested in an article I have just published in Litro on the Hartlepool photographer David Wise - he is a figure who deserves greater recognition. 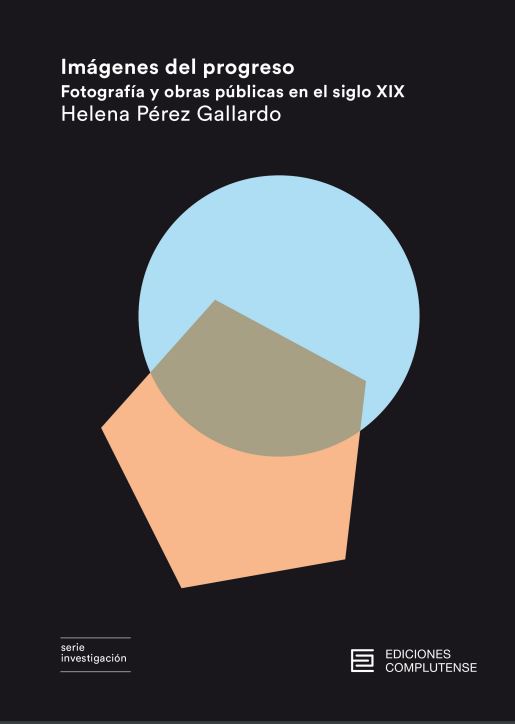 The history of photography in the 19th century has been constructed according to its creators, techniques and geographical origin, and there are still many possible ways of looking at its significance. Among them is that of the photography of civil engineering, the nature of which is explained within the historical, political, economic, cultural and… 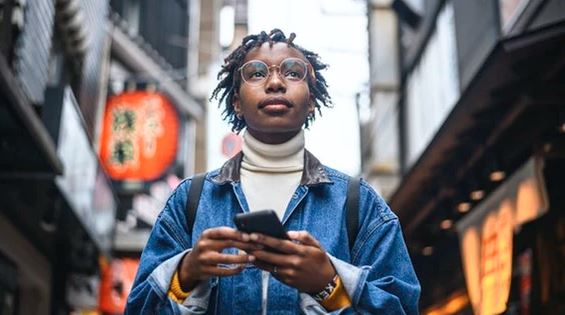 This event will focus on photographic archives and histories of empire. Three speakers will present short interventions (10 minutes) on the challenges and opportunities of working with such material today. The speakers will address methodological, ethical, and cultural considerations, offering case sy reflections on the changing research landscape for…

Book: Nudism in a Cold Climate: The Visual Culture of Naturists in mid-20th Century Britain 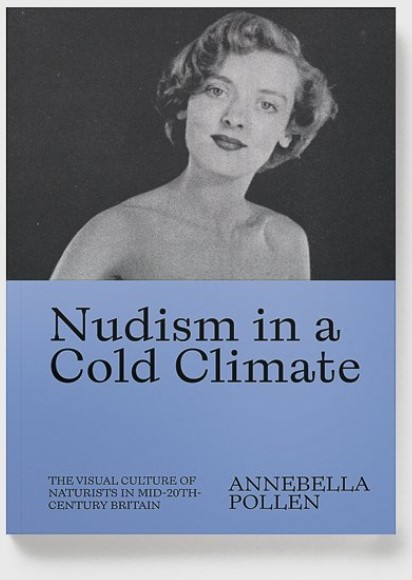 Atelier Éditions has announced announce the release of Nudism in a Cold Climate: The Visual Culture of Naturists in Mid-20th Century Britain by Annebella Pollen, available in the UK/Europe at the end of November, 2021 and the USA/Rest of World early January, 2022.

Talk: Photography and the British eclipse expedition of 1871 / Warwick, 11 December 2021

As part of the British Society for the History of Mathematics meeting being held at the University of Warwick on 11 December Deborah Kent will give a paper “Fit for making a decent observation”? Photography and the British eclipse expedition of 1871.