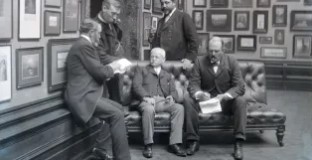 Heritage Open Days taking place across British from 9-18 September 2022 include events relating to photography. The RPS is throwing open its building and holding a series of events around its own history;  Reading's role in the history of photography is explored, and Derby's W W Winter studio will be opening.

Separately, the RPS is also running an… 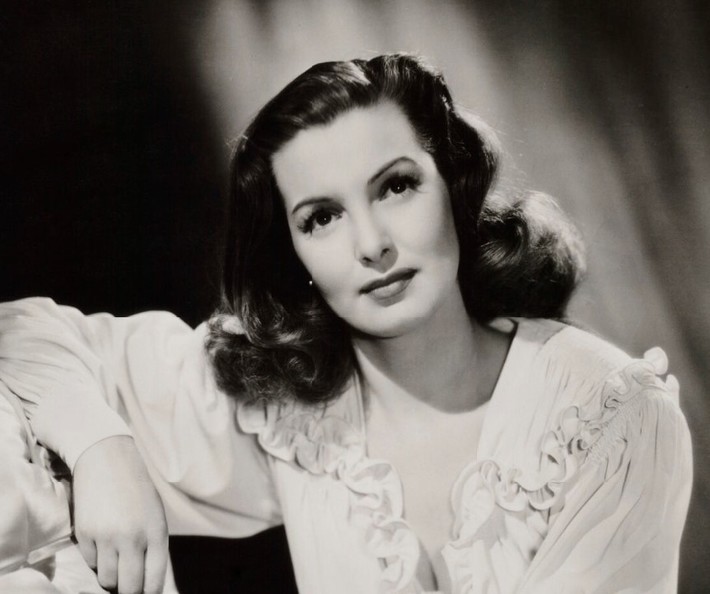 An enquirer is seeking information on the photographer Ted Reed, who did publicity stills for the 1955 Laurence Olivier film Richard III. Does anyone know anything about him or his studio? Two of his portraits from the 1940s are in the National Portrait Gallery collection. 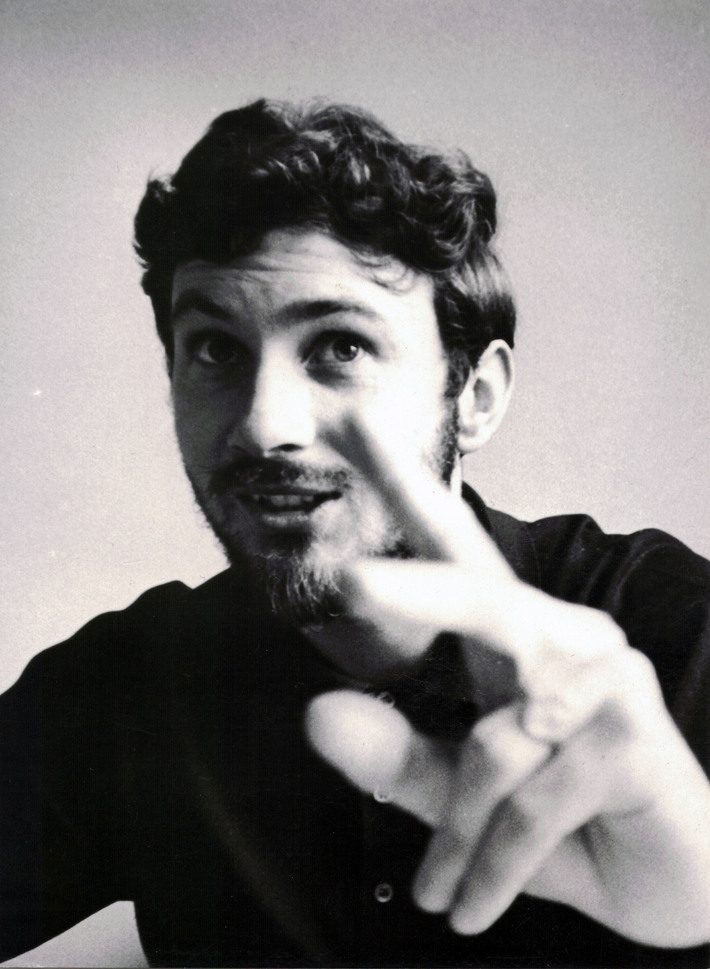 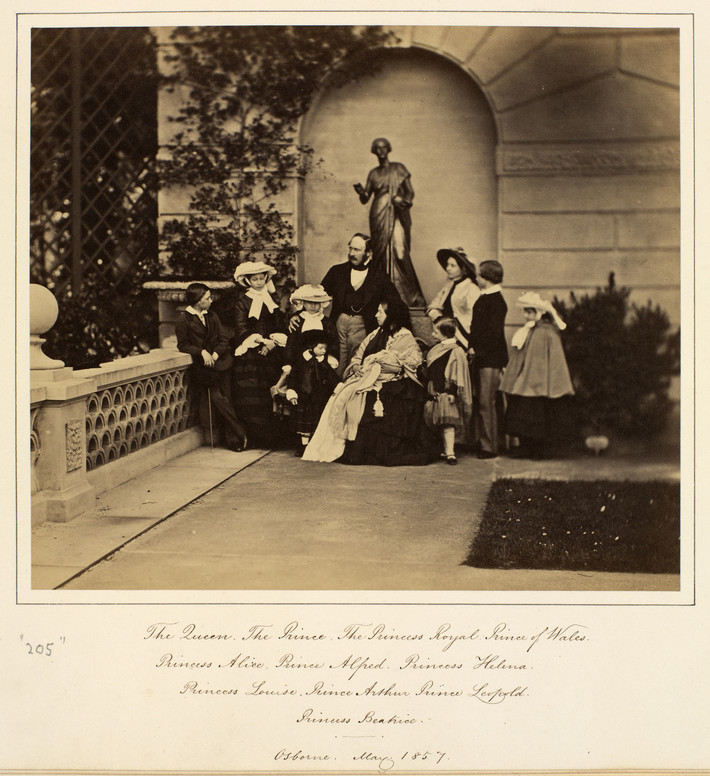 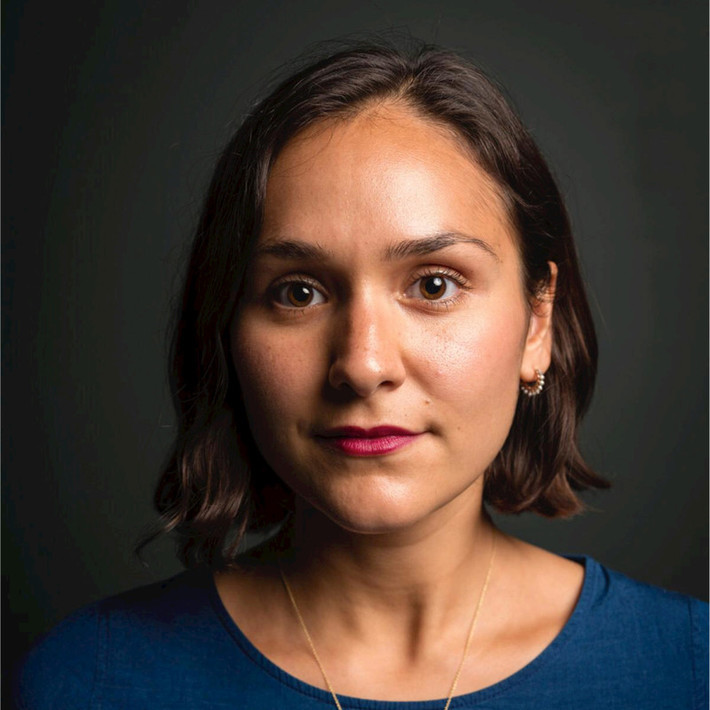 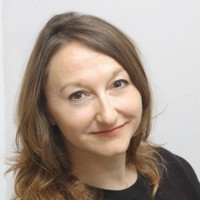 Anna Sparham has been appointed the National Trust's National Curator, Photography. She has been doing the role for five months on a temporary contract for maternity cover. This has now been made permanent. She takes over from the inaugural curator Catherine Troiano.

Convention: NSA's Sessions on the History of Stereoscopic Photography / 5 August 2022 Magnum Photos is hosting its first UK Film Festival: Refocusing the Lens: from the Centre to the Margins from… 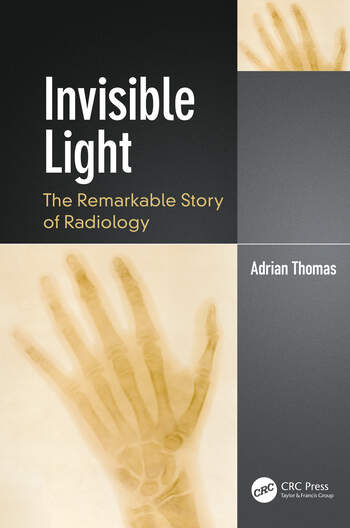 The book is a developed history of the radiological sciences – covering the back-story to Röntgen’s discovery, the discovery itself and immediate reception the early days of radiology leading to classical radiology (the pre-digital world). The 1970s as the ‘golden decade’ of radiology will be covered in detail, with the development of CT, MRI and modern…

Podcast: Sue Davies on how and why The Photographers' Gallery was founded 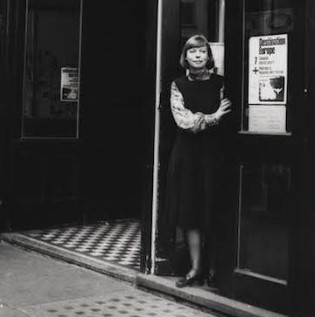 Whilst making the film Do Not Bend: The Photographic Life of Bill Jay, United Nations of Photography Founder and Curator Dr Grant Scott spoke at length with Sue Davies OBE the founder of The Photographer’s Gallery not only about her memories of Jay, but also about the founding of her gallery. In this edited audio from that telephone conversation… Color Photography in the 19th Century and Early 20th Century: Sciences, Technologies, Empires is a new working group that has been established to propel a rising field of research: colour photography in the 19th and early 20th century in order to reconfigure, expand, and problematize its role in the history of the discipline and in the…

For roughly 150 years, people have been accustomed to seeing photomechanical prints on a daily basis. Prints exist in a variety of milieus with multiple variations over time, use, and geography. Historic and contemporary examples are prevalent in museums, libraries, archives, and personal collections worldwide. Photomechanical… The Photographers’ Gallery is the UK’s leading centre for the presentation and exploration of photography in all its forms and home to an international community of photographers. Founded in Covent Garden, London, in 1971, the Gallery has been instrumental in championing photography’s pivotal role in culture and society and securing…

Dorset travelling photography studio c1860s to be offered at auction A rare - probably unique - British travelling photography studio, previously used by the photographers John and  Walter Pouncy of Dorchester from the 1860s is to be offered at auction on 4 and 5 August 2022. It is estimated at £8,000-12,000.… 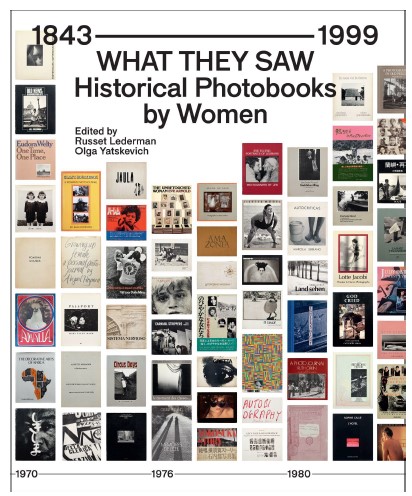 The Kraszna-Krausz Foundation has announced the shortlists and winners for the 2022 Kraszna-Krausz Photography and Moving Image Book Awards. Both the winning and shortlisted titles have been chosen as exemplary demonstrations of originality and excellence in the fields of moving image and photography book publishing. The titles from these books explore a… 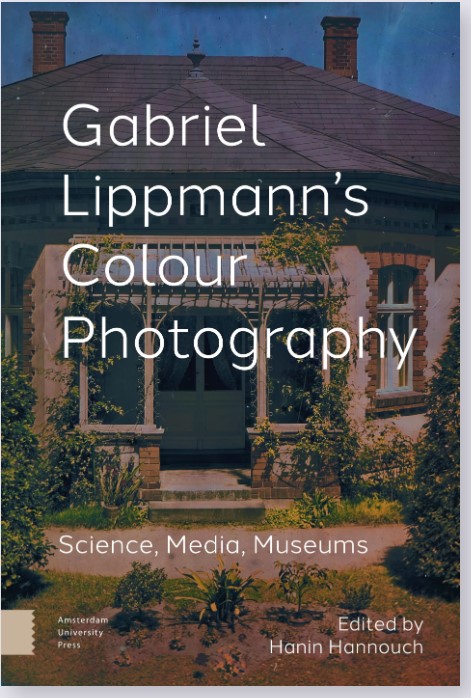 Physicist Gabriel Lippmann's (1845–1921) photographic process is one of the oldest methods for producing colour photographs. So why do the achievements of this 1908 Nobel laureate remain mostly unknown outside niche circles? Using the centenary of Lippmann’s death as an opportunity to reflect upon his scientific, photographic, and cultural legacy, this… 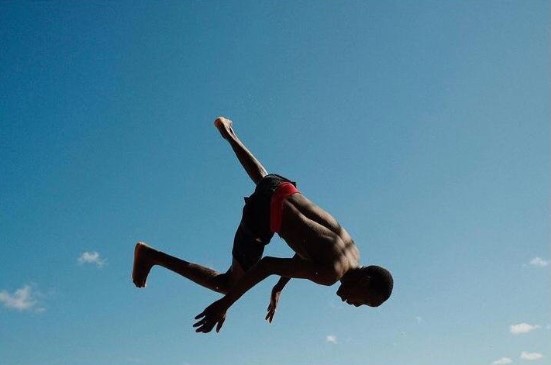 Doyle Wham, the UK's first and only contemporary African photography gallery, is presenting Tommie Ominde’s first ever solo exhibition. The exhibition runs until 13 August and offers a comprehensive look into the artist’s unique photographic world.

Ominde was born and has lived ever since in the coastal town of Kilifi in Kenya, a small settlement…

Autograph helps Getty open access to 30,000 images of black diaspora in UK and US 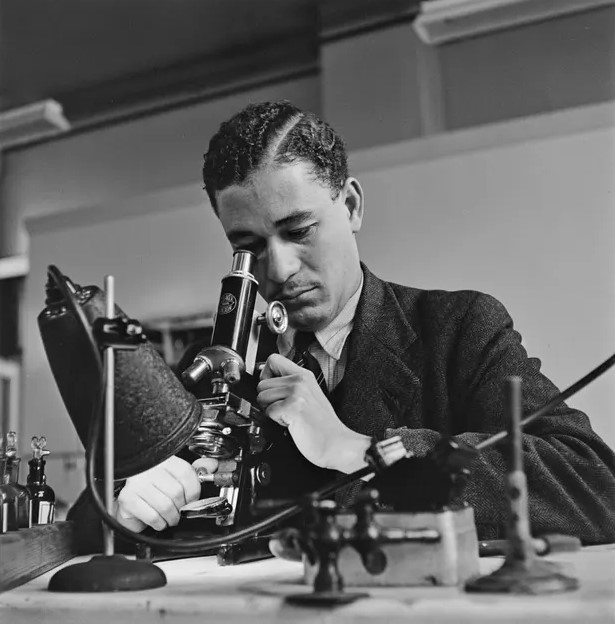 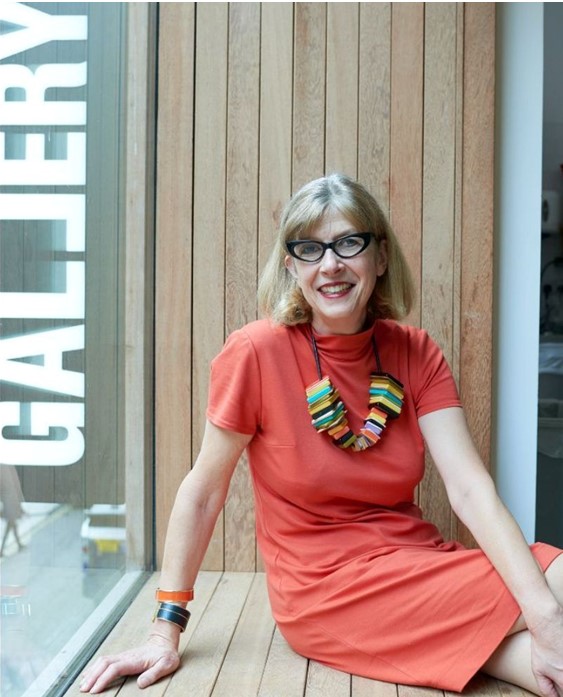 After 16 years of leadership, Brett Rogers, OBE, HonFRPS, announces today she will be leaving her role as Director of The Photographers’ Gallery – the UK’s foremost centre for photography – at the end of 2022.