BBC Two Daytime has commissioned Reef Television to produce Britain's First Photo Album, a 10x30-minute series on the extraordinary achievement of Francis Frith, the pioneer Victorian photographer who embarked upon a colossal project to photograph as much of the United Kingdom as possible during the second half of the 19th century. The series… 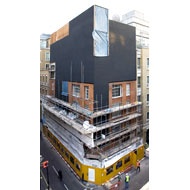 Situated at the heart of the building is the education floor, which will host a… 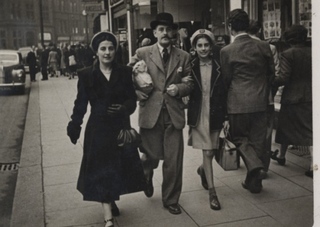 Brass, a Leeds-based marketing agency, has been appointed by the National Media Museum to help it launch and attract visitors to the museum new gallery called Life Online which will open in March 2012..
Life Online will be the world's first gallery to explore the social, technological and cultural impact of the internet and web. It will trace the history of the…