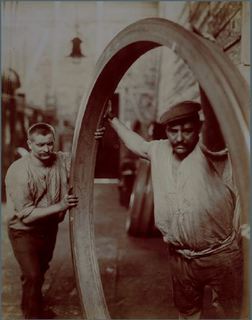 Drawing on the rich… 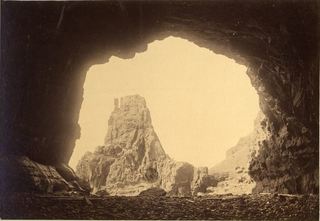 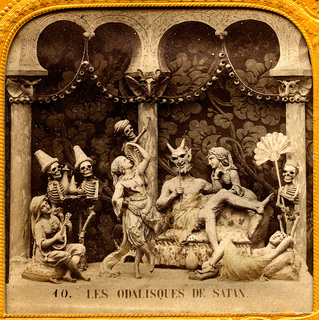 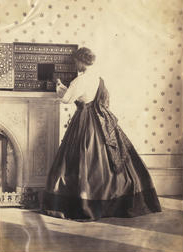 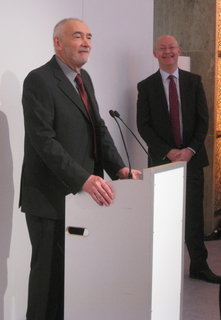 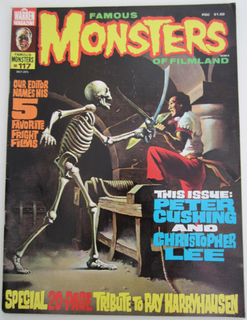 Ray Harryhausen is known to most of today’s filmmakers as the man who ‘made the impossible possible’. As the influential pioneer of dimensional stop-motion model animation, he helped to create a unique genre of fantasy films that remain a benchmark and inspiration. We are now seeking an equally imaginative, innovative and creative Collections Manager who will act as an…

Formally established in 2012, the History and Theory of Photography Research Centre is based in Birkbeck’s School of Arts, and is led by Professor Lynda Nead and Dr Patrizia Di Bello, supported by a steering committee. The Centre has links with museums in London, and supports teaching and… 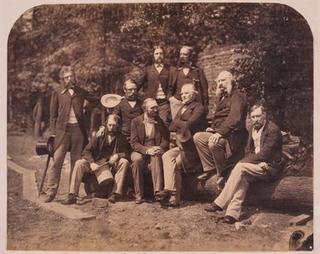 Bearnes are selling an early photograph album (lot 380) in a three-day sale across 29-31 January 2013 dating to the 1850s which includes a rare image of Roger Fenton taken by Eastham of Manchester. The lot is described as: Colonel Edmund Gilling Hallewell’s Photographic Album and is a mixed photographic album of the 1850s and 1860s, elephant folio, lacking…