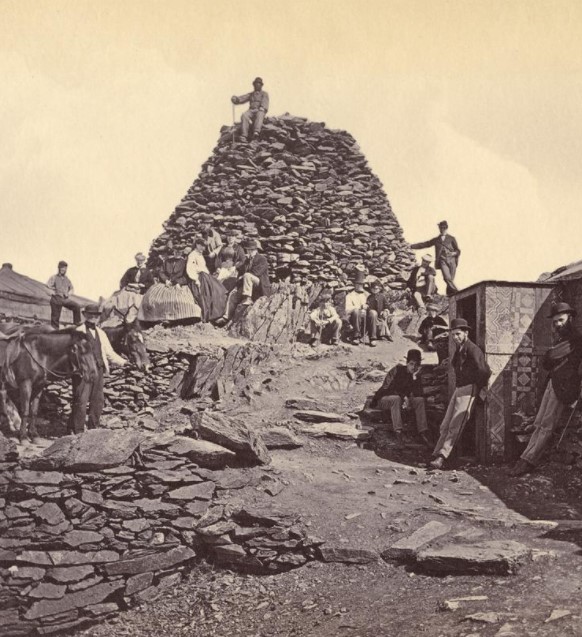 A collection of 224 autochrome plates made by Robert Bird from c1915-1920 has been given to the Royal Photographic Society more than one hundred years since the RPS first exhibited some of them in its annual exhibitions between 1915 and 1917. A few of the plates have only been seen publicly once since then in the 1950s when they were shown at a RPS… 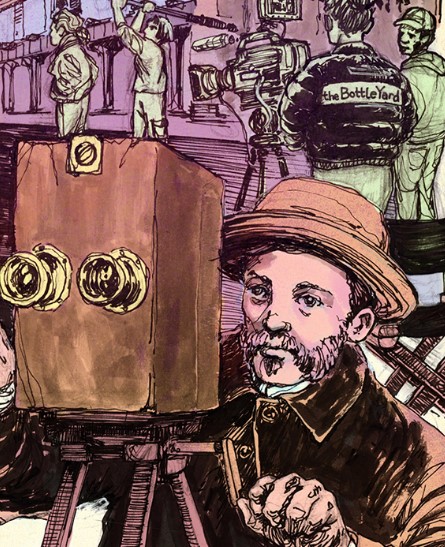 Marking the centenary of the death of Bristolian inventor William Friese-Greene (1855-1921), a… 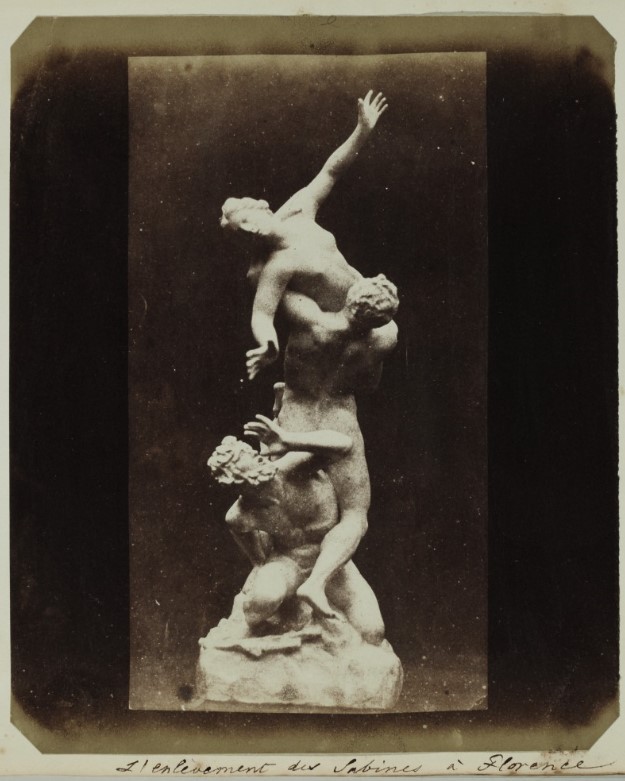 Of particular interest is a group of  nearly 200 photographs by William Henry Fox Talbot, given by him to his half-sister… 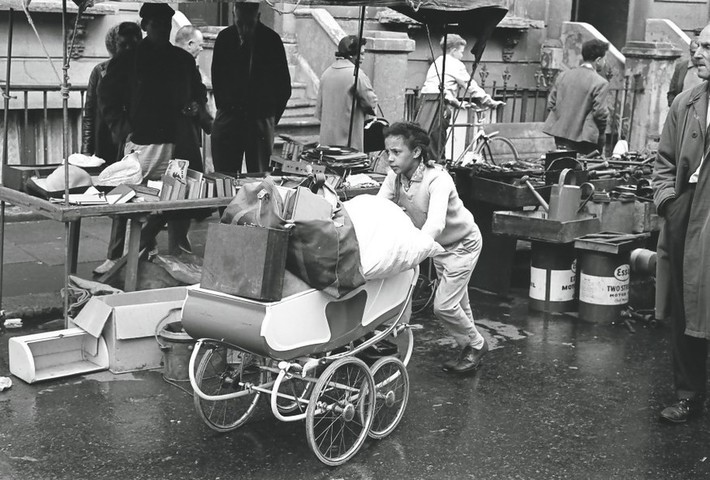 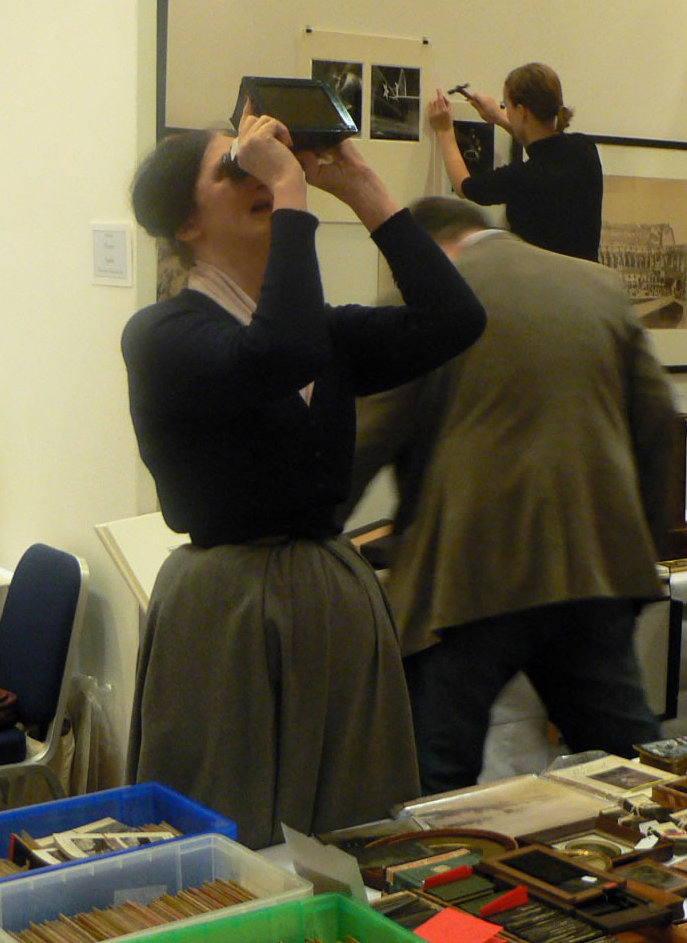 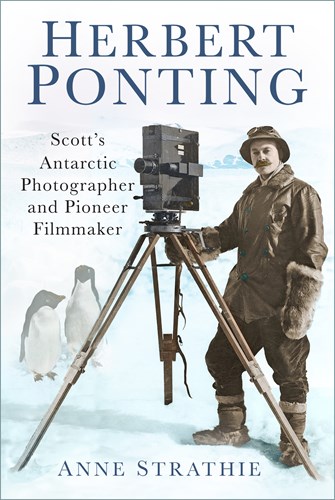 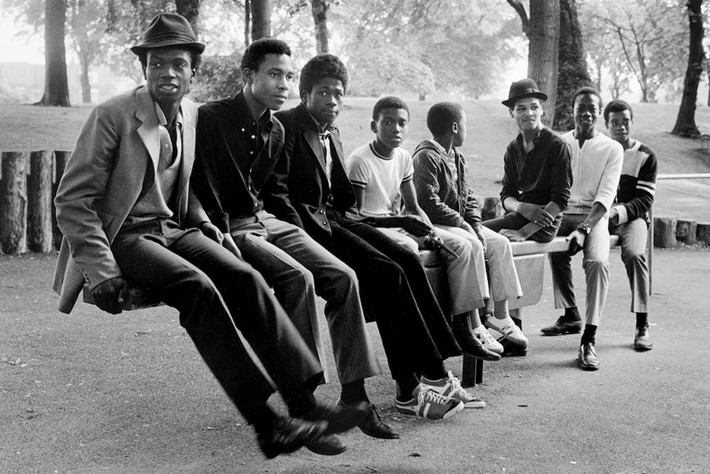 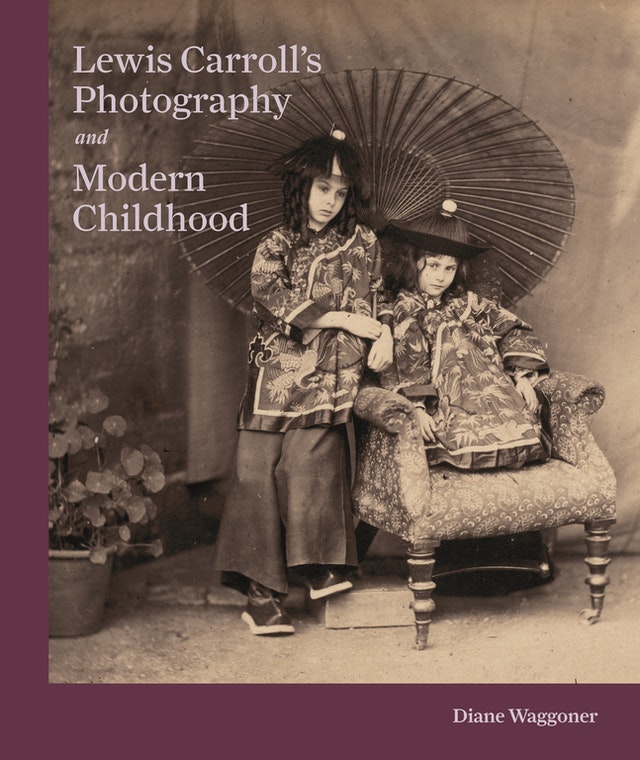 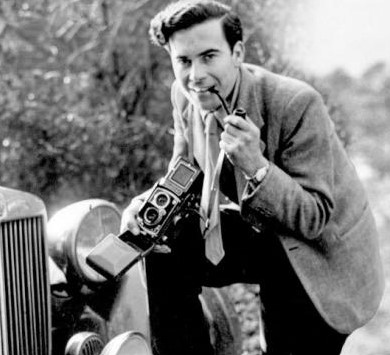 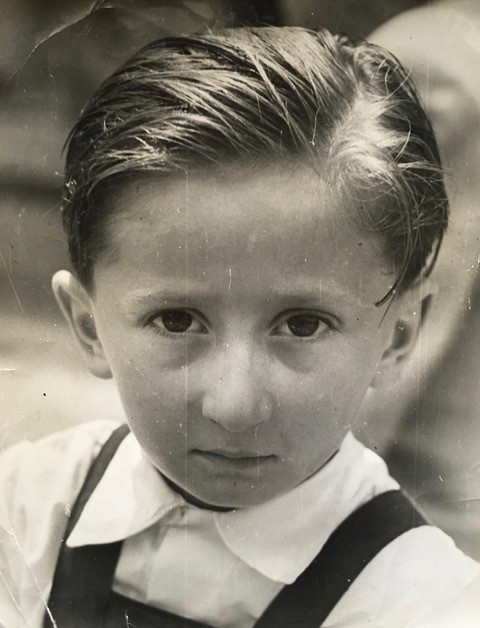 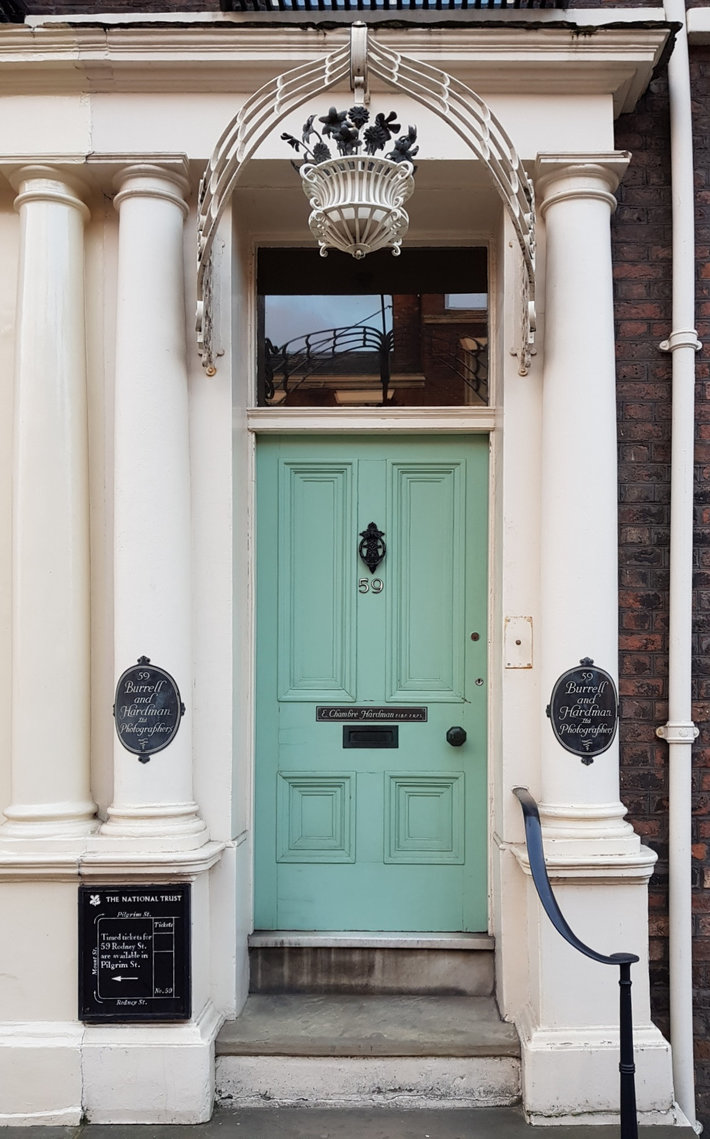 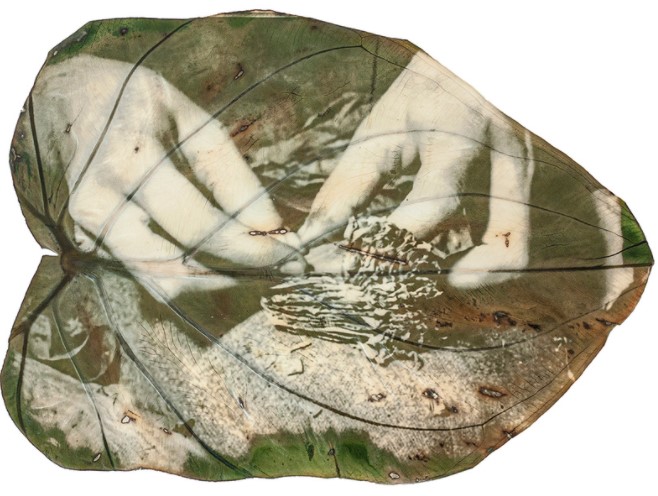 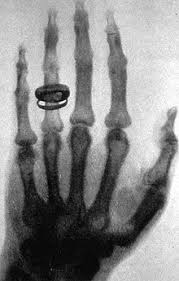