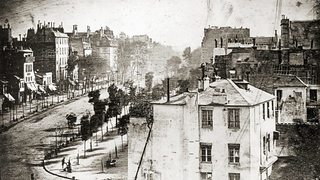 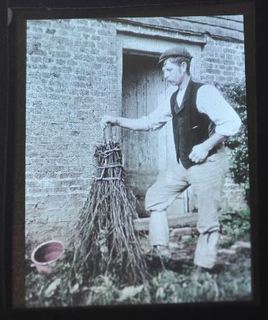 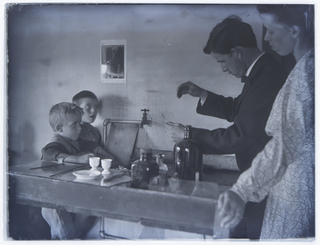 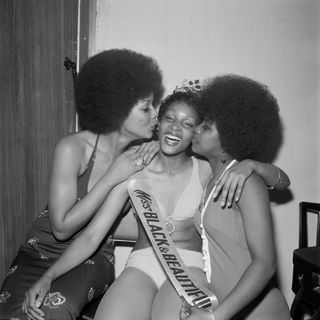 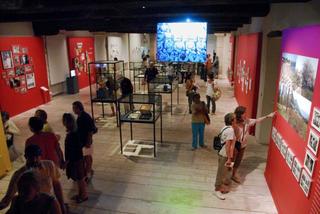 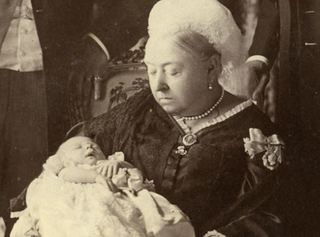 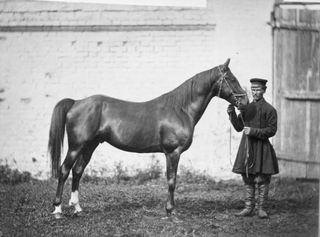 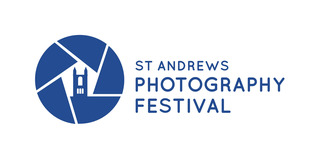 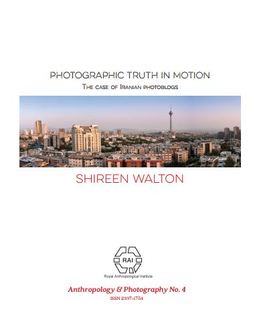 A workshop co sponsored by The Birkbeck History and Theory of Photography Research Centre, The Birkbeck Institute for the Humanities and the Department of Law, LSE.

The history of photography and the legal presentation of documentary proof enjoyed a complex relationship from the nineteenth century onwards, which was variously fuelled by pragmatism and suspicion. This… 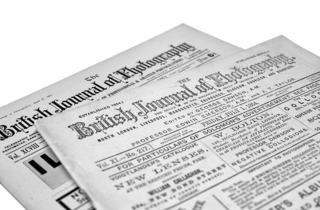 The British Journal of Photography, the world’s second longest continuously running photography magazine, has announced that it is raising funds using a thoroughly new method: by offering shares to its readers and followers via crowdfunding website CrowdCube. Due to unprecedented demand the campaign has reached its initial funding goal within hours of going live, with up to…