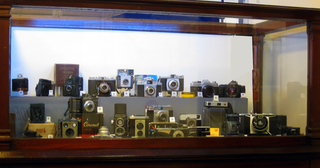 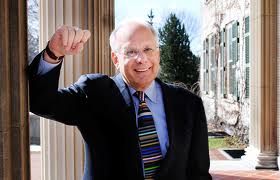 The director of George Eastman House International Museum of Photography and Film will retire in one year, on July 31, 2012, the organization announced Friday. Anthony Bannon has been director of the museum since 1996 and his 15-year tenure makes him the longest-standing director in the history of the museum. An international search will begin in coming months and Bannon…