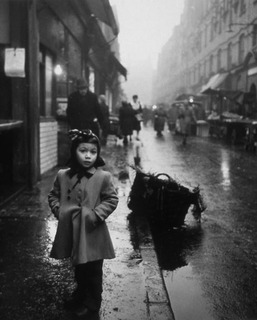 These pictures of children from the 1950s and ‘60s, are a mere fraction of John Chillingworth’s work, but remain as fresh today as they were when picture magazines were at their zenith. In the 1950s John was a member of the ‘star’ team of photographic journalists whose images told stories for the seminal British picture magazine, Picture Post.  During the… 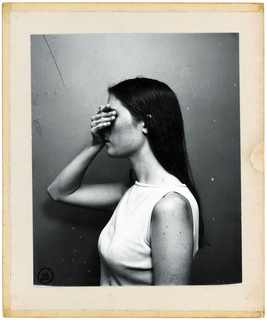 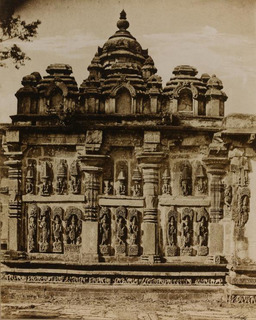 Sotheby's London is pleased to announce that it will… 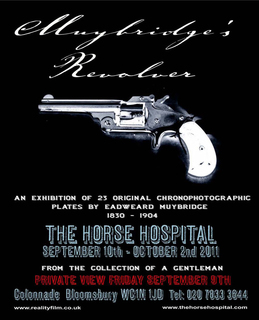 We are looking for a Curator to take responsibility for the BFI National Archive’s collection of posters, designs and museum objects. Working as part of the BFI curatorial team you will be required to document, develop, research and interpret the poster and designs collections, ensuring they are embedded within the cultural programme of the BFI.

You will have a strong… 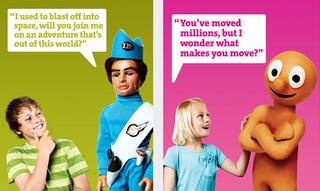 There is a case study of the National Media Museum's on-going marketing campaign by the creative team behind a recent series of posters. The idea was, in the words of the agency behind the campaign: 'Let the objects speak for themselves! By doing this, we were able to communicate the depth and variety on offer at the National Media Museum whilst also bringing out the…