The event will take place… 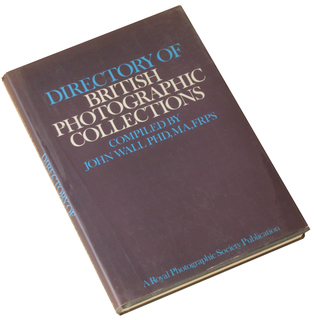 John Wall was born in Middlesborough in… 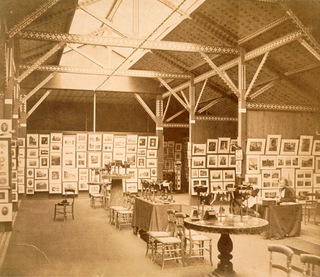 Rejlander honoured and his grave marked 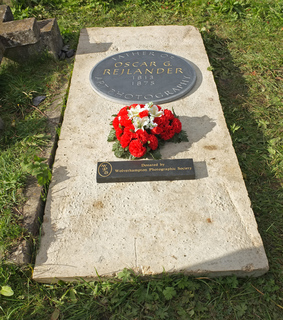 At a ceremony on 3 November Oscar Gustave Rejlander's previously unmarked grave in Kensal Green cemetery had a new stone placed upon it just in time for the 200th anniversary of his birth in 2013.

The project has been fully funded from Woverhampton Photographic Society funds and from personal donations from members of WPS Historical Group.The project has taken… 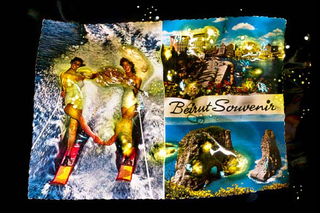 This year marks the centenary of the study of photography at Newport. With a number of events, projects and activities planned to celebrate the long-standing reputation of this discipline at the institution, the University is… 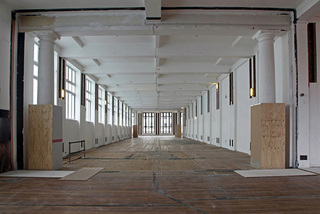 Following on from BPH's exclusive posting, here, in early October and here in September the Science Museum has announced… 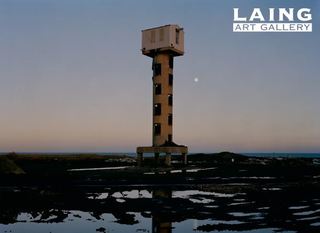 Photographers, curators and historians explore contemporary photographic practices and the post-industrial sublime on 16 and 17 November 2012. The symposium will look both forwards and backwards, surveying some of the territories of new photographic landscapes that have emerged since the late 1970s, and addressing the challenges facing photographers today.