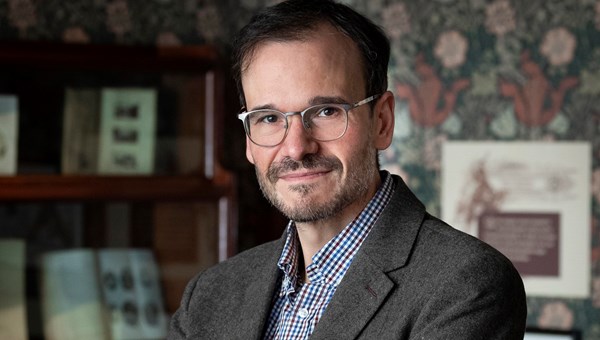 Dr Geoff Belknap, Keeper of the Department of Science and Technology at National Museums Scotland, will offer some ‘behind the scenes’ evidence of the challenges and considerations that have to be borne in mind when caring for a national collection. He has unparalleled experience of working with photography, having formerly been the Curator in charge of the…

ual: Photography and the Archive Research Centre (PARC) to close

The Photography and the Archive Research Centre, based at London College of Communication part of University of the Arts, is to close after nearly 20 years. PARC was founded in 2003 by Professor Val Williams and Julian Rodriguez, then Dean of Media at LCC. After 15 years as Director – which saw partnerships with the National Media Museum, Tate,… Violet Banks (1896-1985) was born near Kinghorn, Fife and trained at Edinburgh College of Art, going on to become a schoolteacher at St Oran's, Edinburgh. In the late 1920s / early 1930s, Banks took photographs of her tours of the Hebrides.

Brownrigg will speak about Bank's photograph albums, held at Historic Environment Scotland and, further on the… 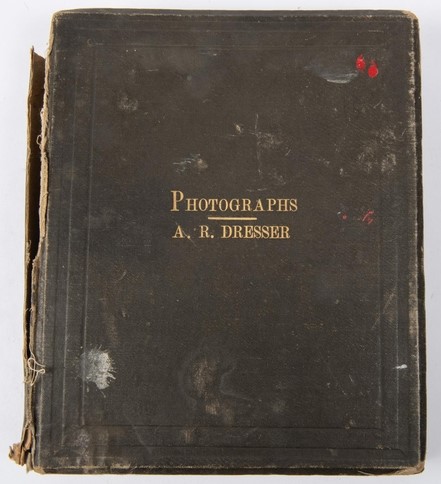 Wallis and Wallis is offering an interesting album of photographs by A R Dresserr and estimated at £200-300. The description reads: A fascinating and historically interesting photographic record of the visit of Buffalo Bill's Wild West Show to Earl's Court in 1892, by A.R. Dresser, a well known photographer at the time, with introduction by Dresser…

cfp: Sessions on the History of Stereoscopic Photography 4 / deadline 8 May 2023

The National Stereoscopic Association is pleased to announce its fourth annual 'Sessions on the History of Stereoscopic Photography' at the 49th 3D-Con in Buffalo, New York. Presentations are welcome on any aspect of stereo-media from the inception of stereoscopic photography to immersive stereo media. We project…

cfp: On the value(s) of photographs: production, mechanisms, sources / deadline 22 May 2023 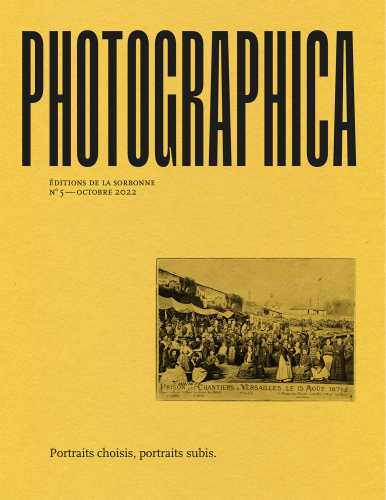 Photographica, published under the auspices of the Société française de photographie, has put out a call for papers for its next issue which cover areas from a long history of prices of production and consumption of photographs. fluctuating values and photography market and heritage value. An extensive call is at the link below. … 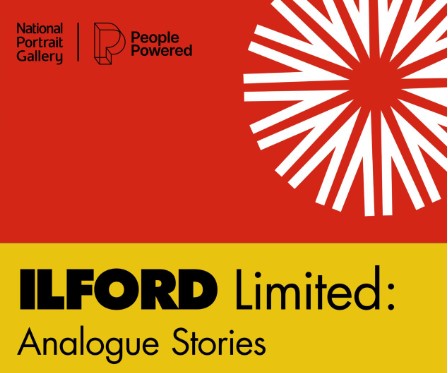 This exhibition between the National Portrait Gallery and Redbridge Museum showcases new portraits by photographer Eddie Otchere alongside photography and zines produced by local young people exploring the working life at the Ilford Limited photographic factory.

Delving into the Ilford Limited archive held at Redbridge Heritage Centre, it explores… Calvert R. Jones: Photographs and Drawings is on view at Hans P. Kraus Jr. Fine Photographs until 31 March, 2023. Reverend Calvert Richard Jones (1802-1877), the Welsh marine artist, is recognized as one of the most talented and sophisticated of the early photographers. The recent emergence of previously unknown calotypes, daguerreotypes and drawings from… 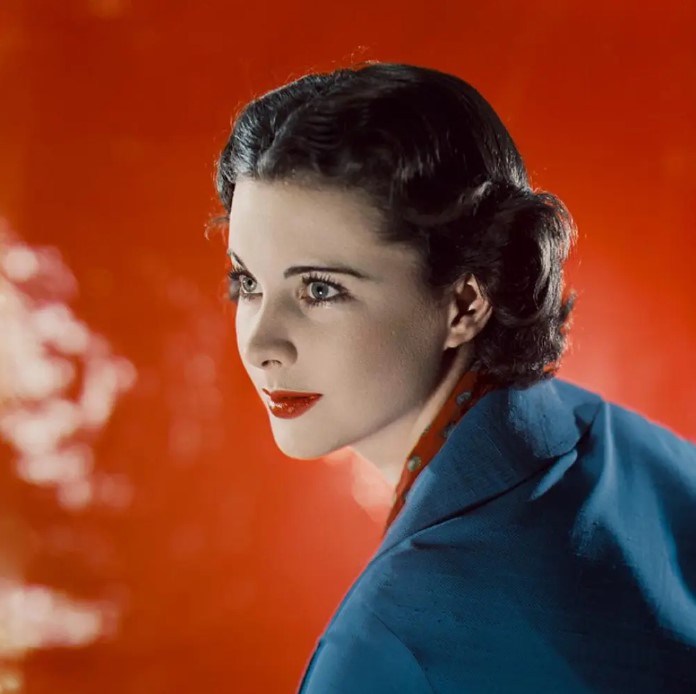 The National Portrait Gallery has announced its opening programme with photography to the fore. The first exhibition will explore the life and career of twentieth century photographer, Madame Yevonde, who pioneered the use of colour photography in the 1930s. The show will survey the portraits and still-life works that the artist produced throughout her sixty…

Opening up orphaned photography within archives 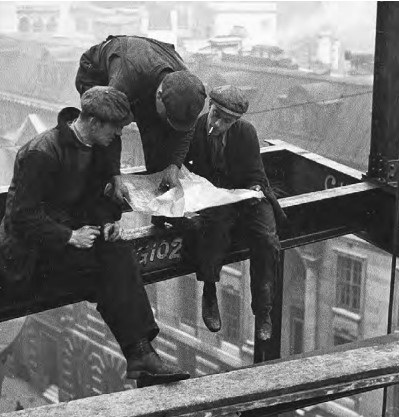 The intellectual property expert Naomi Korn and the National Science and Media Museum form part of a case study into the use of orphaned works, and how adopting a risk aware approach to the use of 'orphaned' images in the Daily Herald archive instead of the risk averse approach typically adopted. This opened up the opportunity to…

Events from the Photographic Collections Network

Creative Commons Licenses and Collections
Wednesday, February 1, 2023 - 2-4pm GMT free / donation, online
Want to know more about how to navigate the different CC licenses, and find out if they work for your archive or…

The Peter Marlow Foundation encourages, examines and celebrates the photography of humanity, its impact and legacy. From 2023 it will do this from a gallery based in Dungeness, Kent, housing an extensive archive and library, and offering workshops, exhibitions, residencies and talks to schools, the public and professionals. 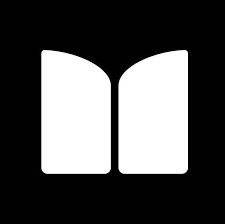 This is an exceptional opportunity to undertake sustained, original research focussed on the Centre’s collections. These include an extensive Photographic Archive, over 15,000 auction… 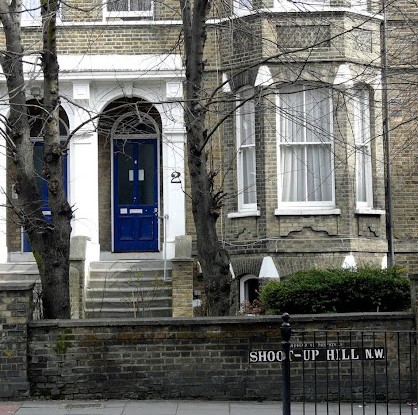 Dick Weindling and Marianne Colloms have published research recounting the story of a photographer, Frederick Beckert, living in Kilburn, London, in the 1920s and 1930s, and was an expert forger of bank notes - and the detective work that brought him to account. 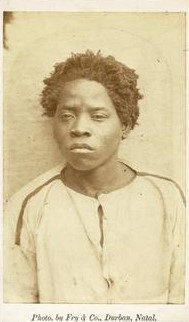 This short talk presents research on a rare early photograph album from mid-1860s Natal, South Africa, which contains around 50 portraits of African subjects, with inscriptions by its owner, representing the first few years of studio output in Natal in the new affordable format of cartes-de-visite. The talk will explore the album's contents and present… 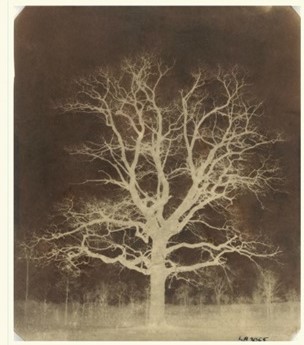 The British Library’s Talbot Collection comprises a major archive of correspondence, notebooks, photographs and other material relating to the life and work of the British inventor of photography William Henry Fox Talbot (1800-1877). Formerly held at Talbot’s family home at Lacock Abbey in Wiltshire, the collection was presented to the British Library in…

Exhibition: Beyond Silver / Birmingham, from 18 January 2023 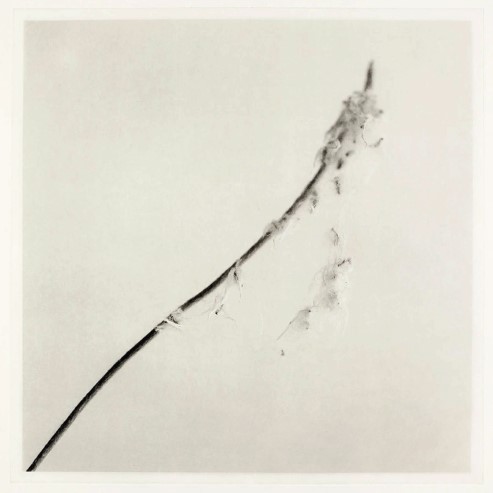 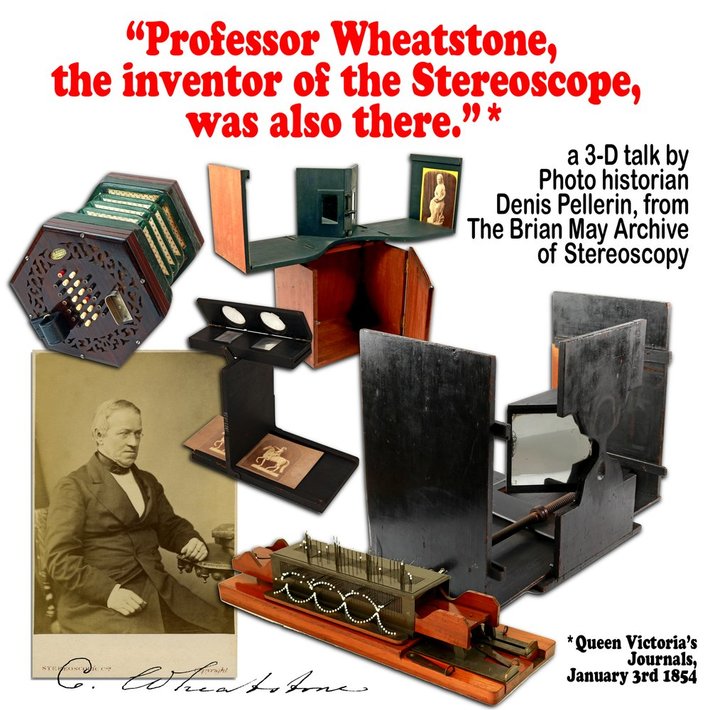 The Museum of Gloucester is celebrating the two hundred and twenty-first anniversary of the birth of polymath Charles Wheatstone in Barnwood, near Gloucester. Although his name is still remembered all over the world, Wheatstone never got the…

Albert Kahn's 70,000 colour photographs made free to use 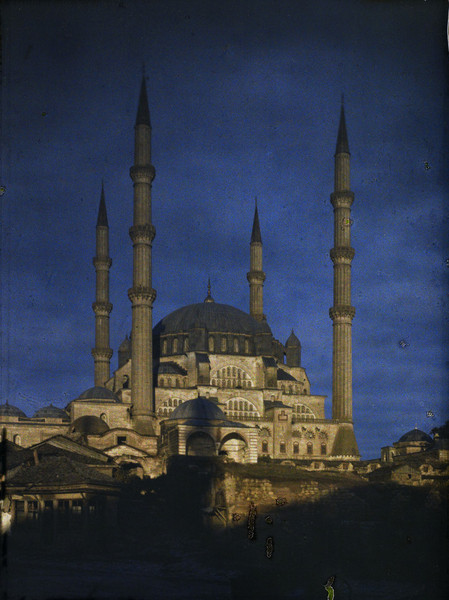 The Albert Kahn departmental museum in France has released nearly 25,000 colour photos of early 20th-century life into the public domain and over 34,000 others that are free to use as part of a project to assure visual history is not forgotten. Called …

From its origins, both cinema and photography recorded the daily life bodies: workers leaving the factory, women dancing the serpentine dance, babies having breakfast, urban strollers or the bourgeois families’ portraits. The wonderful and strange capacity to offer a presence amplified the new forms of Modernity’s corporeal culture, and corporeality became…