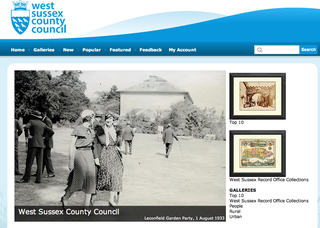 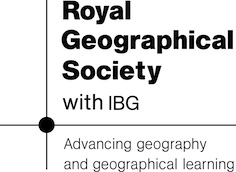 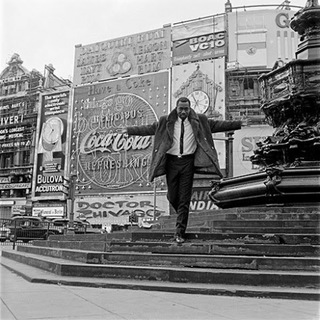 Tate Britain will hold an exhibition of 180 classic twentieth-century photographs which take London as their key subject. In the years between 1930 and 1980, some of the best-known photographers from around the world came to London to make work about the city and its communities. This exhibition will bring together some of the biggest names in international… 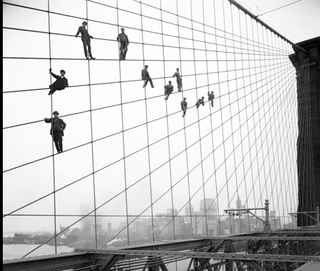 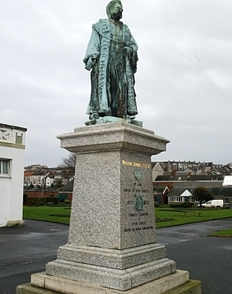 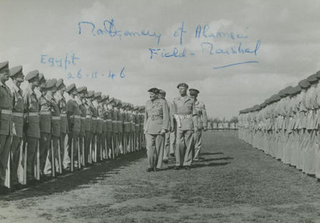 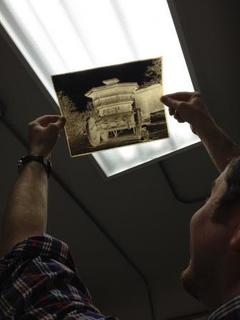 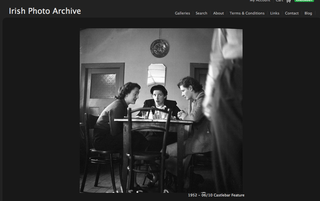 Lensmen Press and Public Relations Photographic Agency was set up in Dublin in 1952 by Andy Farren and Padraig MacBrien.  In 1995, Susan Kennedy took over… Early Photography of Japan is a virtual collection of more than 40 souvenir photograph albums and illustrated publications with over 2,000 images from Widener Library, the Fine Arts Library, and Harvard-Yenching Library. These images primarily document the early history of commercial… 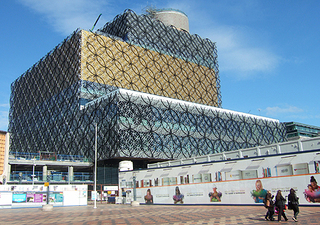 But brewing in the background in the West Midlands is a building that will transform the skyline of Birmingham. It is the  revamped Library of Birmingham scheduled to reopen its doors to the public on Tuesday 3rd September 2013. It will…