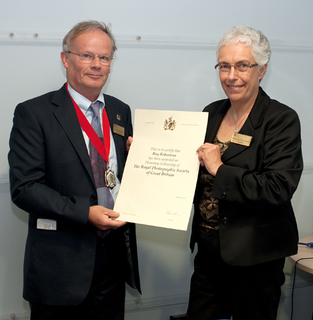 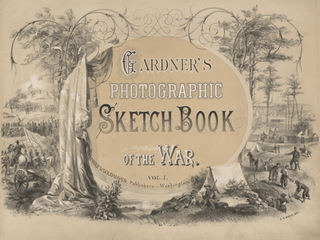 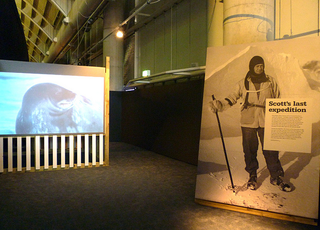 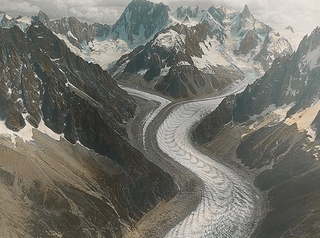 Born an inn-keeper's son in a remote… 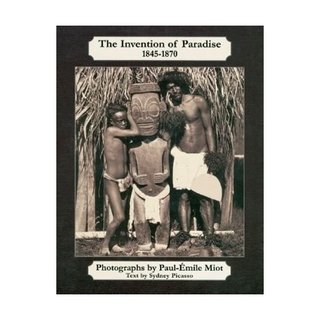 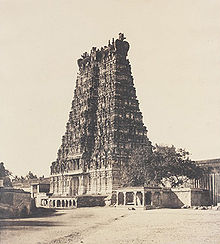 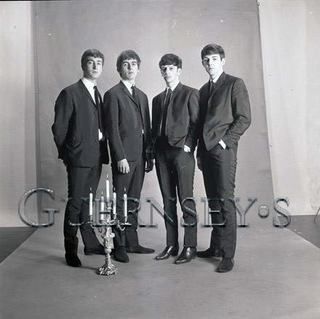 Victoria's leading museum is seeking a Collection Registration Officer to assist with the registration of images and audiovisual material in the State Collection, within the History & Technology department of Museum Victoria. This position offers an exciting opportunity to work with items of historical significance. The position is based at the iconic Scienceworks… 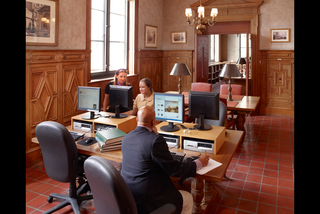 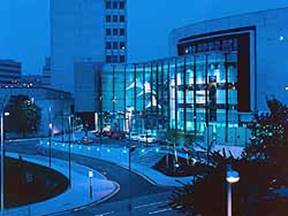 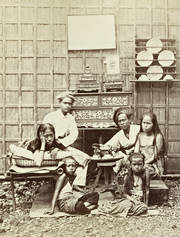 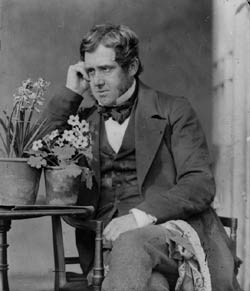 To accompany the 10-part BBC television series as mentioned in an earlier blog here, The Francis Frith Collection announced that it will also be publishing a book focussing on the achievement of the Victorian photographer Francis Frith, who in the… 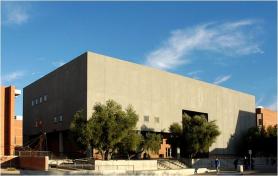 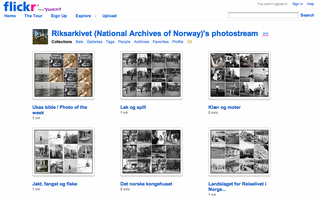