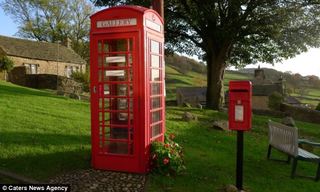 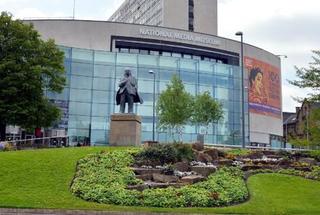 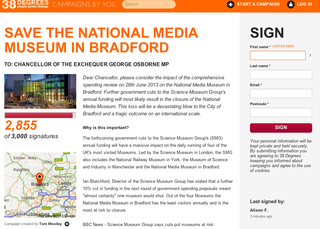 Join the petition and include your name on this link here. 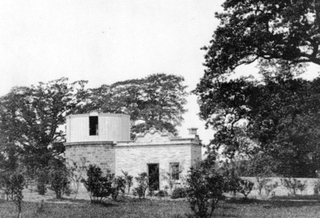 A 19th-century equatorial observatory and laboratory once used by John Dillwyn Llewelyn and his daughter, Thereza, to capture some of the earliest images of the moon will be brought back to life. A £2.9 million restoration project is currently under way at Penllergare Valley Woods with funds from the Heritage Lottery Fund and the Parks for People…

Shining a (lantern) light on a 19th century Irish photographer 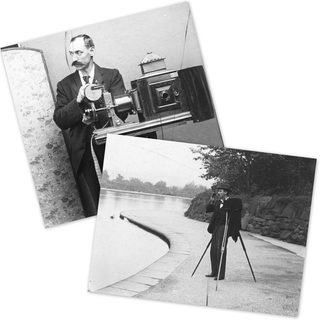 A public appeal was launched last year by the RCB Library in Dublin to help identify the work of a skilled and widely-travelled photographer, whose set of 296 lantern slide was recovered from… 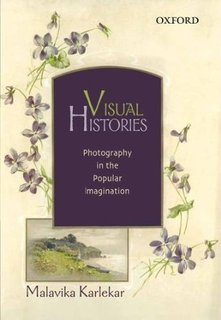 Not much is known about how the coming of photography changed visual discourse or affected people's lives. Divided into two sections, this selection of 32 essays, each illustrated with archival photographs, looks at the camera in the colonial era and in post-independent India.
In the nineteenth century, the camera and the studio became necessary… 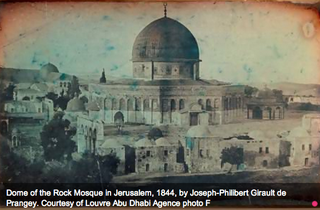 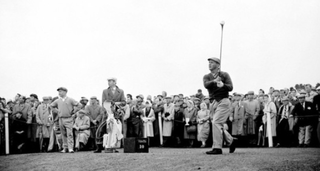 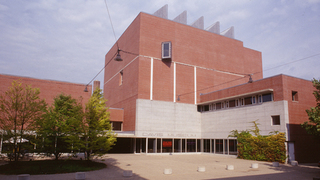 The Davis Museum at Wellesley College seeks applications for the inaugural Linda Wyatt Gruber '66 Curatorial Fellowship in Photography. The Gruber Fellowship is a new and dynamic opportunity for emerging curators focused on the realm of photography, and offers an outstanding 2-year curatorial appoint to a recent Ph.D. in Art History and or an allied field with… 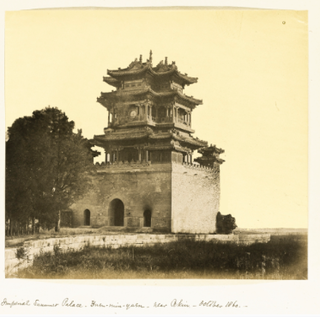 London auction house Sotheby's is to put on sale a collection of photos on Beijing taken by Italian-British photographer Felice Beato in 1860, which includes the first photographic panorama of Peking showing the interior of the city, under the Qing Dynasty (1644-1911). Sotheby's believe that the photos could fetch between £100,000 to £200,000, adding that… 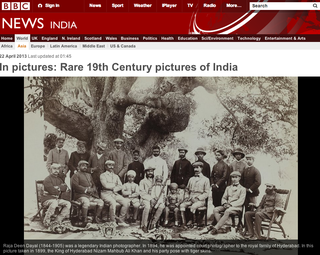 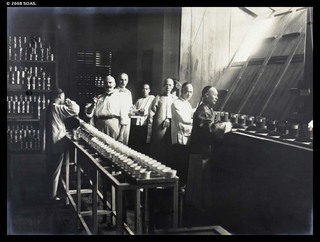