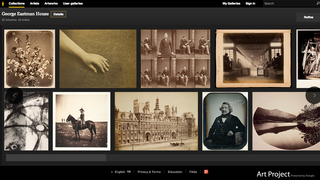 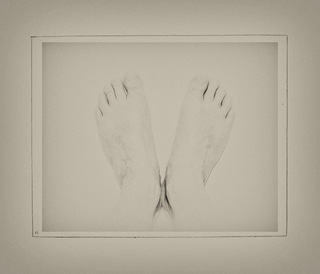 A chance find in a Brighton antiques shop in April 2012 may bring its owner in excess of £500,000 as Martin Philips has decided to part with his cardboard boxes of old photographs. Museums and private collectors have expressed an interest with his collection of Choate’s work and all three hundred original prints, plus some surviving glass negatives when they are sold… 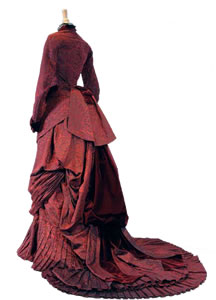 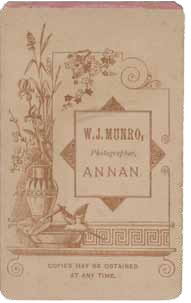 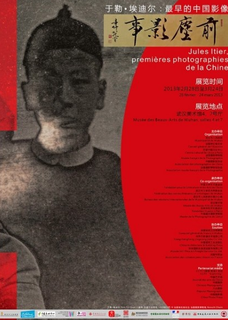 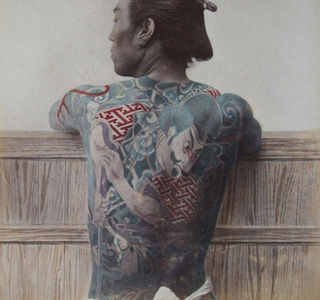 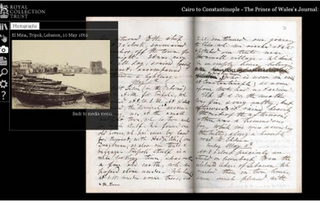 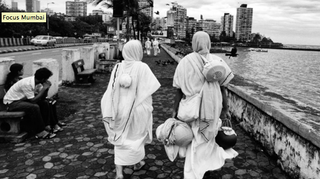 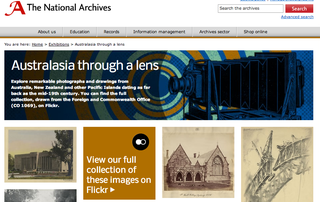 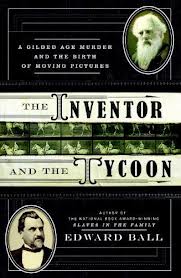 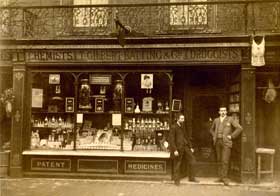 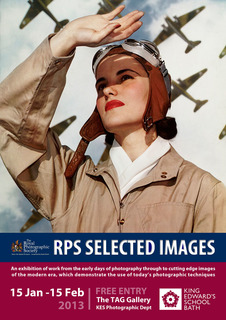 The Photo Art Fair is a new five-day exhibition of some 2,000 carefully curated, collectable works from up to 200 international photographers. As a brand new show, Photo Art is designed to provide visitors with the unique opportunity to purchase affordable and collectable photographs DIRECT from… 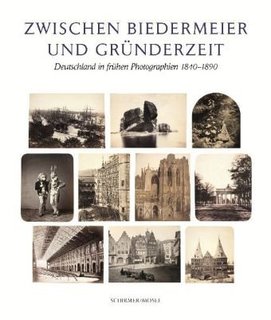 "From Biedermeier to Gründerzeit: Germany in Early Photographs 1840 - 1890," accompanies a… 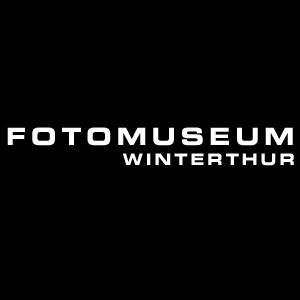