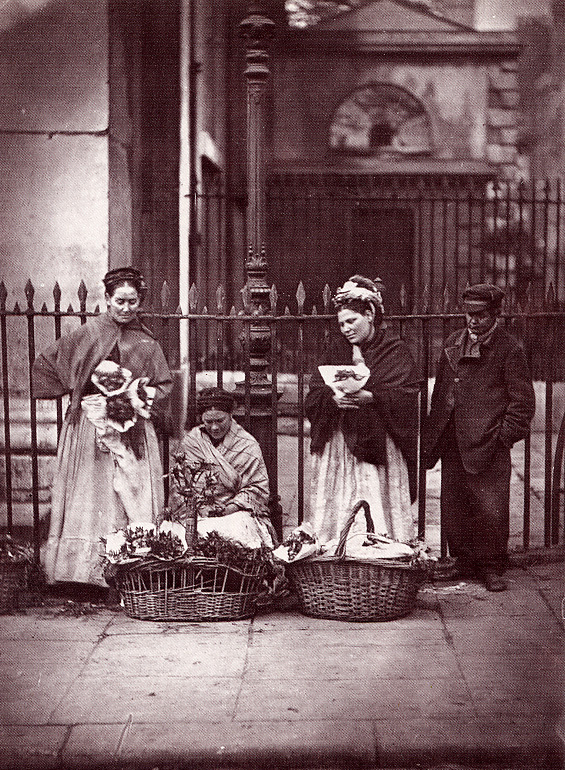 Can this be an oversight or is it a new discovery in the history of photography? 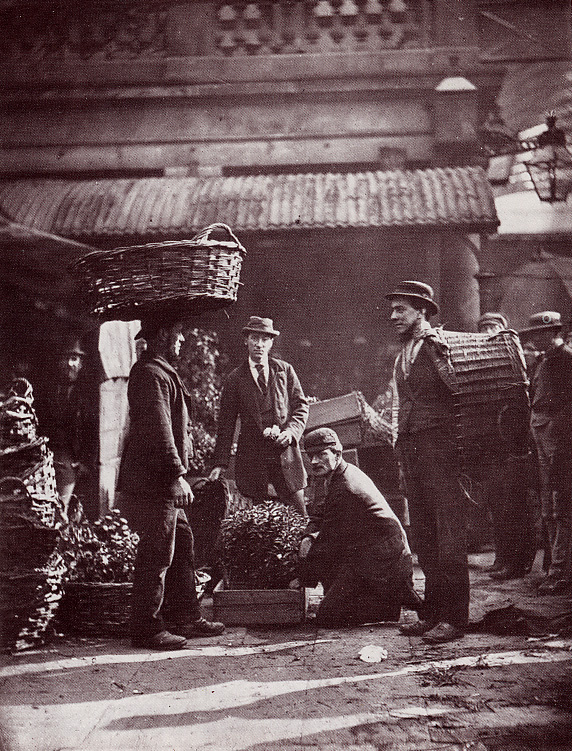 I found that the whole program was an ego trip for John Sergeant, who obviously thinks he is a great photographer.Yours disappointed.

Very good point. This is quite an error if you are correct. I have been watching the show a little on the iplayer and saw this one earlier in the week. I find them disappointing over all. What are your thoughts?