Richard Fattorini has not received any gifts yet 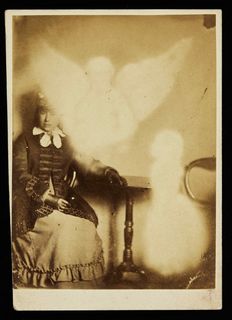 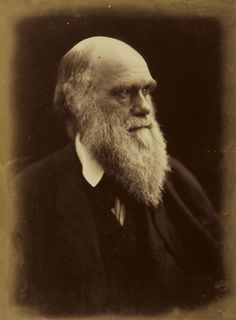 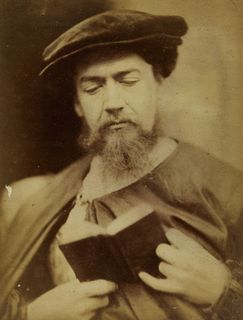 Hi Richard  I'm just finishing off writing the first Historical Group E-Newslettter which should be sent out on Friday.  Can I suggest that you look at as soon as it arrives as there may be items in which you will be interested.

Best wishes and hope to see you soon, Donald.