Taken from the 'Strange world of the Bronte's' by |Marie CampbellJonathan Wright Moore and Nancy Drake were both baptised by Patrick Bronte. Jonathan, who was born and baptised in 1847 , remembered Charlotte helping his widowed mother to thread…Continue 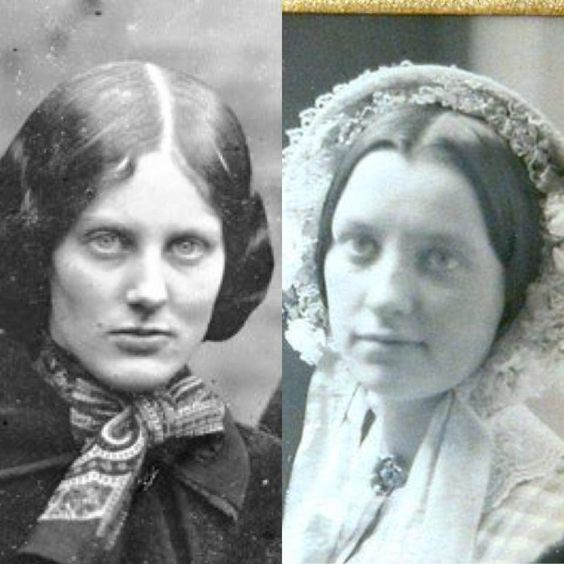