Frederick Dally was an Englishman who went to Victoria, Vancouver Island (British Columbia) in 1862, began business as a general merchant, and then turned to photography in 1866. His best known photographs show the landscapes of the Cariboo Road and the Cariboo Gold Rush, but he also created invaluable documentation of native peoples of the coast and the interior,  as well as an extensive record of the presence of the colonial administration and the Royal Navy. His photographs are found in custom albums which bear the embossed title "Photographs of British Columbia by F. Dally, 1867-68" or "Photographs of British Columbia by F. Dally, 1867-70."  Many of his photographs can be found in albums compiled by the officers of the Flying Squadron, which put into Esquimalt in May of 1870. Dally left BC in September 1870, studied to become a dental surgeon in Philadelphia, and then returned to England, where he first set up his practice in Portman Square, London, and later moved to Wolverhampton, where he died in 1914.  I have found his photographs in public institutions and private hands in Canada, the United States, England, Wales, France, New Zealand, and Australia. As well, his work was used as the basis of engravings in such nineteenth-century pictorial weeklies as the Illustrated London News, The Graphic, and the Canadian illustrated News.

I have been working on Dally for decades (!), but three previously unknown albums have recently come to my attention, and I wonder how many more are still lurking in the proverbial woodwork. I would be very grateful for any information on Dally, his work, or albums of early British Columbia in public institutions or private hands. Many thanks! 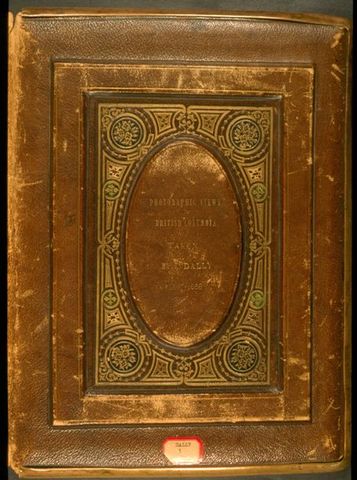 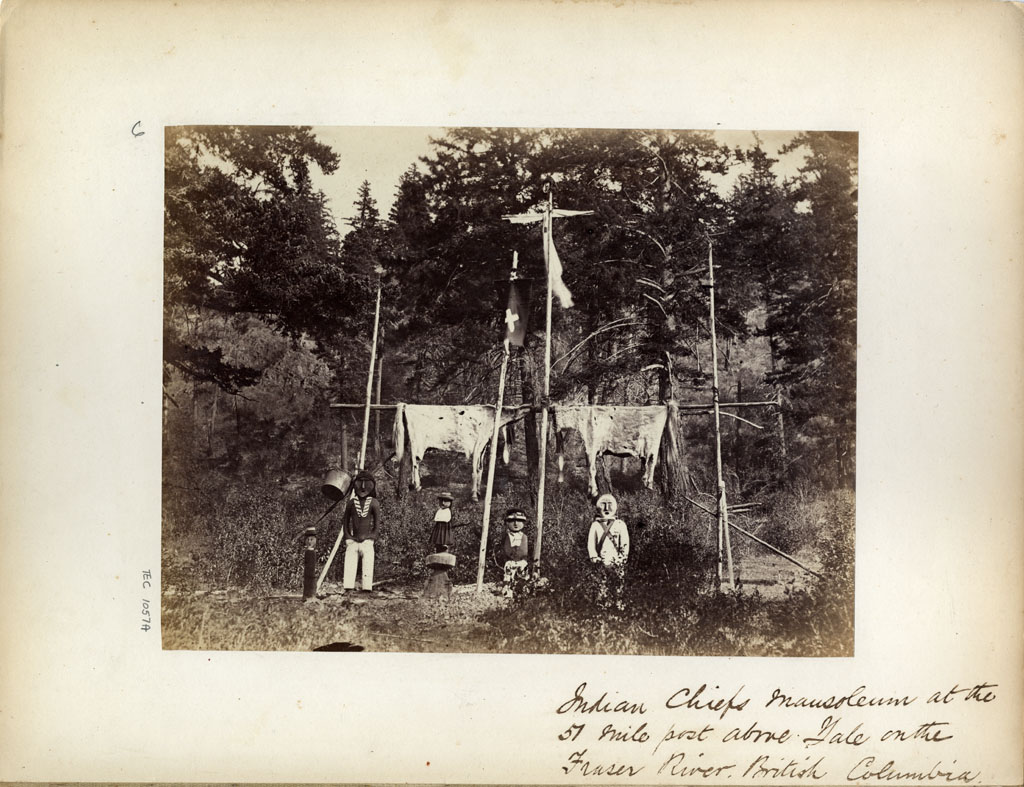 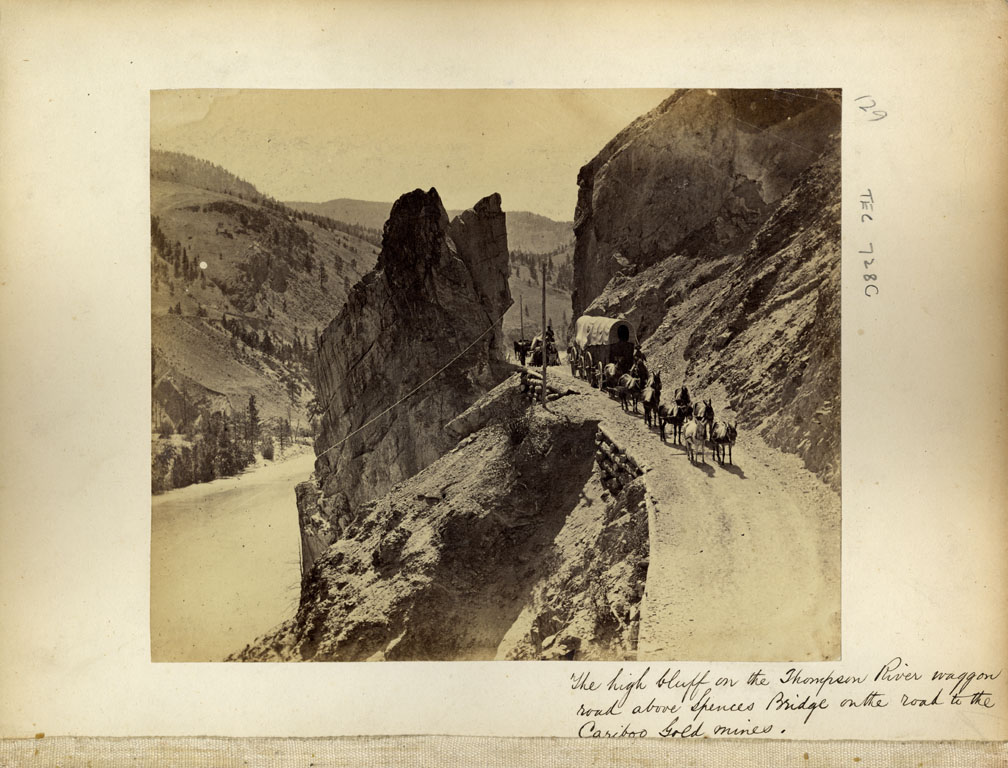