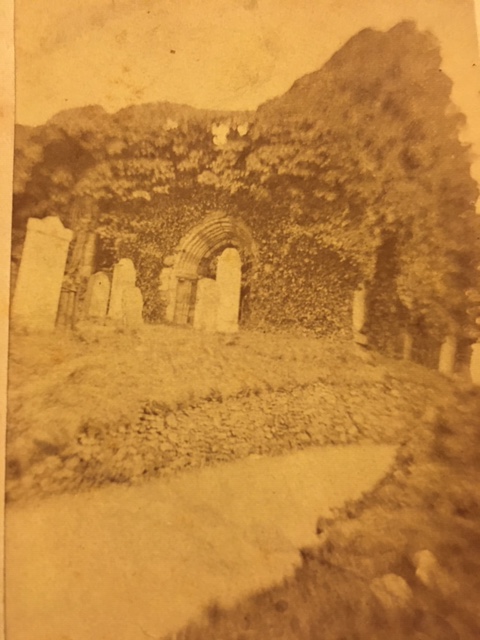 I am looking for information on James Fleming Cannon, photographer, poet and banker, born in Whithorn, Wigtownshire (1844-1914). Very few photographs are known and the ones here are with the Whithorn Trust. They show the Priory Church (built 1822) and the ruins of the old Priory. 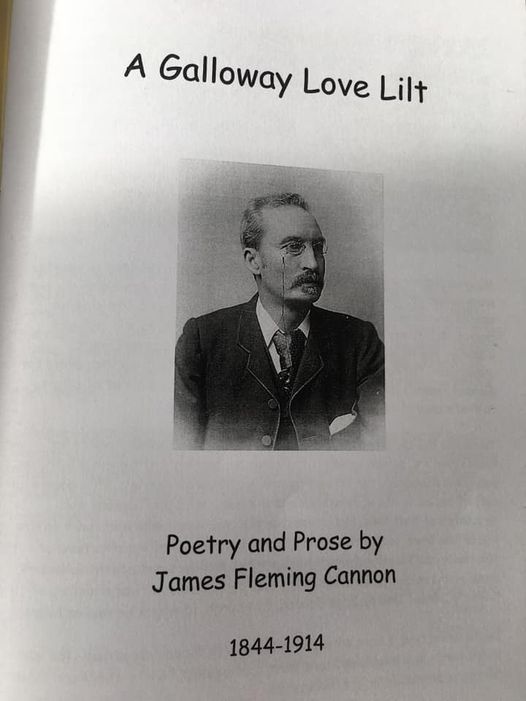 Hi, here is the only cdv I have by him.

Thank you very much for this - I really didn't expect to hear anything.

Would you mind if I put this on a Whithorn History Fb page, of which I am one of the admins? We have some very active elderly members and this might just make a connection.