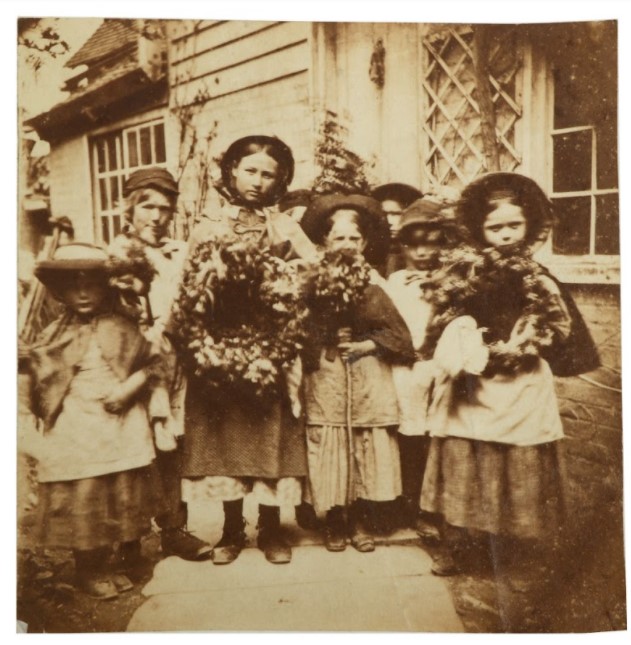 Chiswick Auctions is delighted to offer a historically important album of early photographs by Captain Thomas Honywood (1819-1888), notable for taking the earliest known photographs of Sussex. He is also responsible for the invention of the photographic technique known as Nature Printing. This important album of his private  photographs will be offered in the Photographica sale at Chiswick Auctions on Wednesday, 28 October, 2020. It is estimated to fetch £50,000-£70,000. 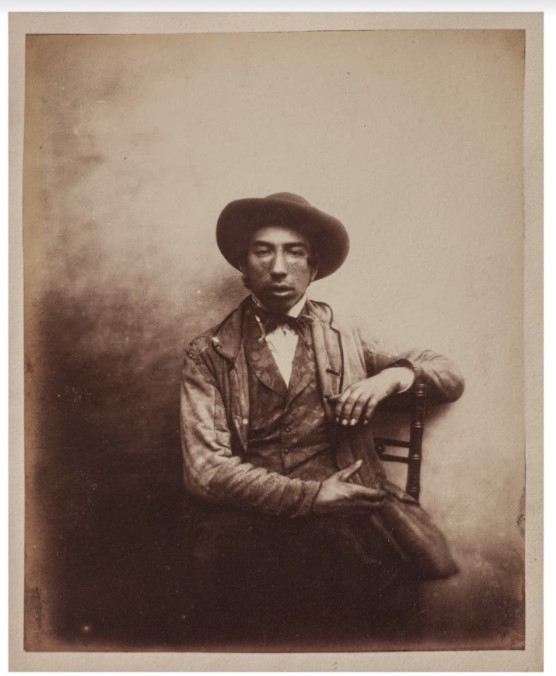 The album includes an array of arresting portraits of the inhabitants of Horsham, as well as buildings and the surrounding Surrey &amp; Sussex landscapes, in the form of 170 calotypes and albumen prints, dating from 1851 onwards. They are the earliest images from this area of England known to exist, taken ten years after William Henry Fox Talbot invented the Calotype process of photography.

Talking about the contents of this exceptional album, Austin Farahar, Head of Photographica at Chiswick Auctions explains: 'The album has a narrative similar to any great artist’s sketchbook, full of experimentation, development and adjustments. It is fascinating to observe how the Polymath Thomas Honywood was utilising and learning the new photographic artform. Many of the works contained within are simply breath-taking. The album’s contents, containing personal portraiture studies of the people and the places that he knew and loved dearly, communicate with such arresting intimacy a record of the world that Honywood inhabited. Before these photographs were discovered, every record or account of this part of England had been translated via the eyes and hands of an artist, perhaps with the assistance of the camera-lucida, but still from the subjective view of a draftsman.

What we have here is a beautiful and extraordinary intersection of art and science. Very few people were proficient in this process and fewer excelled with such artistic flair in the way that Honywood did.' Jeremy Knight from the Horsham Museum, notes: 'Thomas Honywood is that typical figure of British heritage, known and promoted locally for his innovative and creative ability, with Horsham Museum holding a unique collection of his nature prints and photographs, since he first exhibited them over 150 years ago. Now through the power of the art and photographic market, awakening global interest he will become appreciated for the genius that he was, a nationally important figure in the story of British photography.'

As well as his photographic skills, Honywood was also a skilled scientist and archaeologist, famously discovering the ‘Horsham Hoard’ of medieval pottery during one of his many excavations in his beloved West Sussex - the photographs of which are included in the album.  He was very involved in his local community, which also no doubt enabled him to capture events and people first-hand. He was Captain of the Horsham Volunteer Fire Brigade for many years and assisted neighbouring towns and villages in starting their own Fire Services, which earned him an oil portrait of himself, which now hangs in Horsham Museum. Honywood’s passion and skill in photography led to much experimentation with a range of photo-chemical processes, which resulted in him devising a new technique called ‘Nature Printing’, which enabled the transfer of positive images onto a range of surfaces. He was able to patent this technique and exhibited it at the London International Inventions Exhibition of 1885, which was received with both awe and commendation.

Yes, it failed to sell at the auction.

Unless I'm mistaken this Chiswick Lot has just 'passed' as unsold https://www.chiswickauctions.co.uk/auction/details/28%20Oct%202020%...

Oh Dear! Here we go again where some ravenous moneybags shark will buy up the collection and later rip it apart and disband individual photographic items out of it so as to accrue their original auction payout back ten-times over when, potentially, selling-on to later auctions. Such negative thoughts, unfortunately, wash about sloppily within ones enamelled brain upon seeing yet again another unique collection that should be in an appropriate museum.