Auction: album of photographs by Major Francis Gresley and images of Radley College, 1859 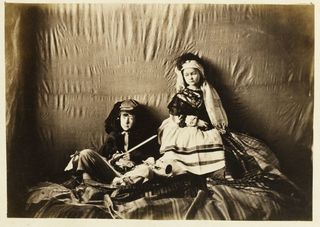 AN ALBUM OF EARLY PHOTOGRAPHS, SOME ATTRIBUTED TO MAJOR FRANCIS GRESLEY. [C.1859-EARLY 1860S]. This album includes 15 photographs of Radley College pupils and staff taken in 1859 by an unidentified photographer, comprising 12 individual portraits (each sitter named on the mount in pencil), and 3 group photographs: the 1st VIII, the 2nd VIII, and 'The Warden and Fellows of St Peter's Radley'.

The album also contains 7 photographs taken around 1860 in and around Winterdyne House, Bewdley, Worcestershire, the owner of which was Major Francis Gresley (1807-1880), a member of the Amateur Photographic Association, and these photographs may have been taken by him. Gresley exhibited at the London Photographic Society in 1863 and 1864 and won awards. The connection between the two parts of the album are unclear, because Gresley's children did not attend Radley, however a few miles from Winterdyne is Arley Castle which was home to the Woodward family. Some of the Woodward children attended Radley, so there might be a connection. 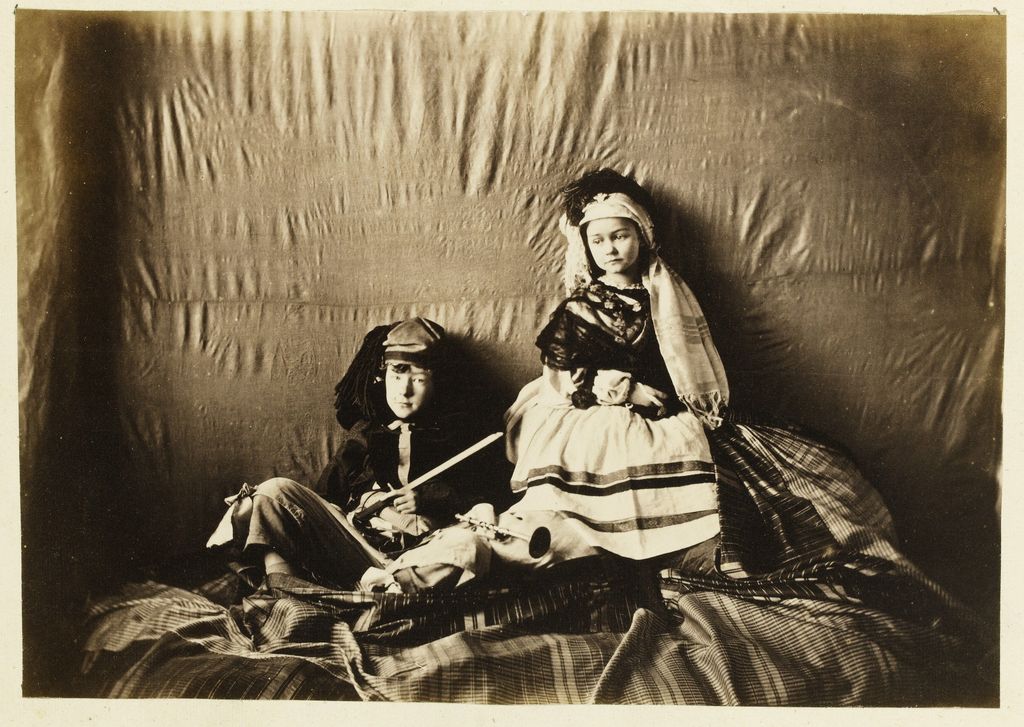