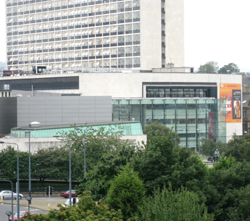 The National Media Museum in Bradford has shown an increase of 4 per cent in visitors. The Association of Leading Visitor Attractions survey showed 745,857 people visited the museum in 2008 compared with 2007. The museum, which has had free admission since it first opened in 1983, has seen a gradual increase in visitor numbers over recent years as new galleries have been opened and existing ones refurbished, reversing a previous decline. 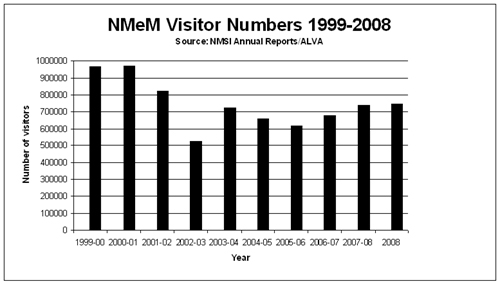 Comment by James Morley on March 7, 2009 at 12:04
Just in case anyone thought that the NMeM had moved, ALVA is the Association of *Leading* Visitor Attractions rather than *London* :)