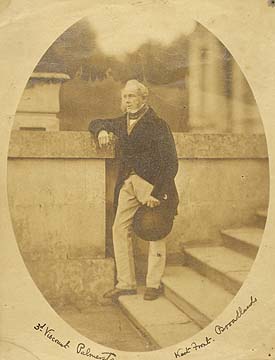 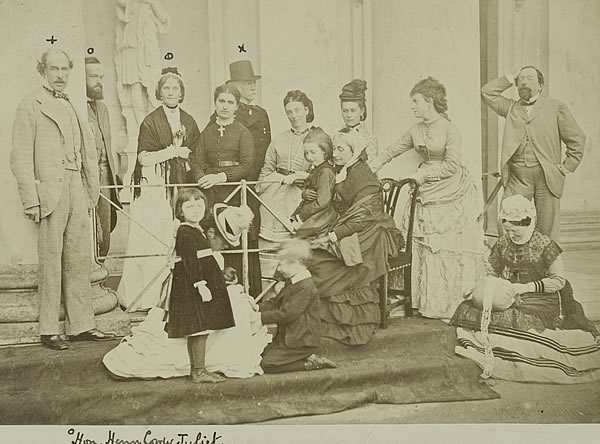 The Broadlands Archives, which have been on loan to its library since 1989, contain rare papers and photographs including letters from Queen Victoria and Mrs Oscar Wilde and portraits by the photographer Cecil Beaton. Among the Archives are correspondence of Lord Palmerston, the Victorian
Foreign Secretary and Prime Minister, and approximately 250,000 papers and 50,000 photographs.

The Broadlands Archives exhibition is on display at the Special Collections Gallery in the Hartley Library on the University of Southampton's Highfield campus from 25 January to 16 April 2010. The gallery is open from Monday to Friday between 10am and 4pm. The exhibition is also open on Saturday 20 February and Saturday 20 March, 10am to 4pm.


Albumen print of Lord Palmerston at Broadlands (circa 1850s)
A family group at Broadlands, mid-1870s, including Dante Gabriel Rossetti
Photos courtesy of the Trustees of the Broadlands Archives

Comment by Michael Wong on June 11, 2010 at 11:19
An update: It has been confirmed recently that the Broadlands Archive has now been bought by the University of Southampton, which, with the memorial fund’s grant of £1,993,760, reached its target of £2.85 million.
Further details can be found here.