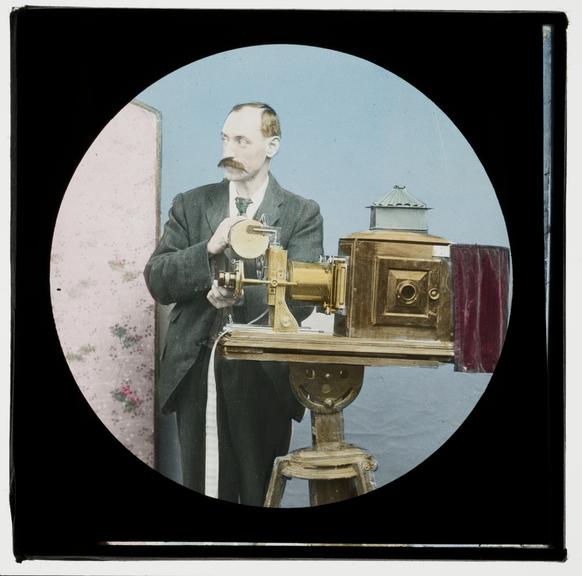 Since the advent of film in the late nineteenth century, moving images have been integral to making and communicating science. A rich interdisciplinary literature has examined such representations of science in the cinema and on television and investigated how scientists have used moving images to conduct research and communicate knowledge. Responding to growing interest in science and the moving image, this online workshop uses the concept of ‘intermediality’ as a starting point to discuss new approaches and methodologies. Intermediality, coined by media scholars to describe the interplay between different media, magnifies their multiple meanings and heterogenous interrelations. Moving images especially invite intermedial analysis because they are often composed of interrelated visuals, speech, music, and text; film can also be cut into stills for reproduction in newspapers, advertisements, and journals. Intermedial approaches thus allow scholars to assess not only the relationship between scientific practices and media forms, but also the afterlives, circulation, and reception of these media in a richer historical context. With its attention to relations and movement between media, intermediality also expands our understanding of the visual cultures of science, including in parts of the world and among groups that are underrepresented in current scholarship. We particularly invite submissions that use intermediality to engage critically with the scope and limits of science and the moving image.

We welcome talks from postgraduate students, early-career researchers and established scholars. We are looking for abstracts (max. 250 words) for 15-20 minute talks, which will be arranged in thematic panels. Submissions should be sent to movingimagescience@gmail.com. The deadline for proposals is June 28th, 2021 and we aim to respond to proposals within four weeks.

This workshop will take place online via Zoom and is hosted by the Department of History and Philosophy of Science, University of Cambridge. The workshop is kindly supported by the Researcher Development Fund and the G.M. Trevelyan Fund.