I remember London in the 1970s. I lived in Clapham (Claiff-ham Heights) and Stockwell (we called it St. Ockwell) near Brixton at the time. I remember the Brixton riot of 1981, as I was living in my little room down the road, as the cars burnt and the buildings were smashed. "Brixton in South London was an area with serious social and economic problems. The whole United Kingdom was affected by a recession by 1981, but the local African-Caribbean community was suffering particularly high unemployment, poor housing, and a higher than average crime rate." (Wikipedia) People felt oppressed by recession, racism, the police, and by the establishment, for this was the era of Margaret Thatcher and her bullies. But as these photographs show, there was such a vibrant sense of community in these areas as they sought to 'stand firm in England' because it was their home.

It is our great privilege that we have the images of this very talented group of photographers who documented Black communities in London during this time: Raphael Albert, Bandele 'Tex' Ajetunmobi, James Barnor, Colin Jones, Neil Kenlock, Dennis Morris, Syd Shelton and Al Vandenberg. And I find it heartening that all of these photographers were documenting their community at the same time. The African-Caribbean diaspora is part of the genetic makeup of the UK and multiculturalism, from where ever it emanates, should be valued in societies around the world. It enriches contemporary culture through an understanding and acceptance of difference.

Against racism; against fascism; against discrimination. For freedom from oppression and the right to be heard.

SEE THE FULL POSTING AT https://wp.me/pn2J2-9yc 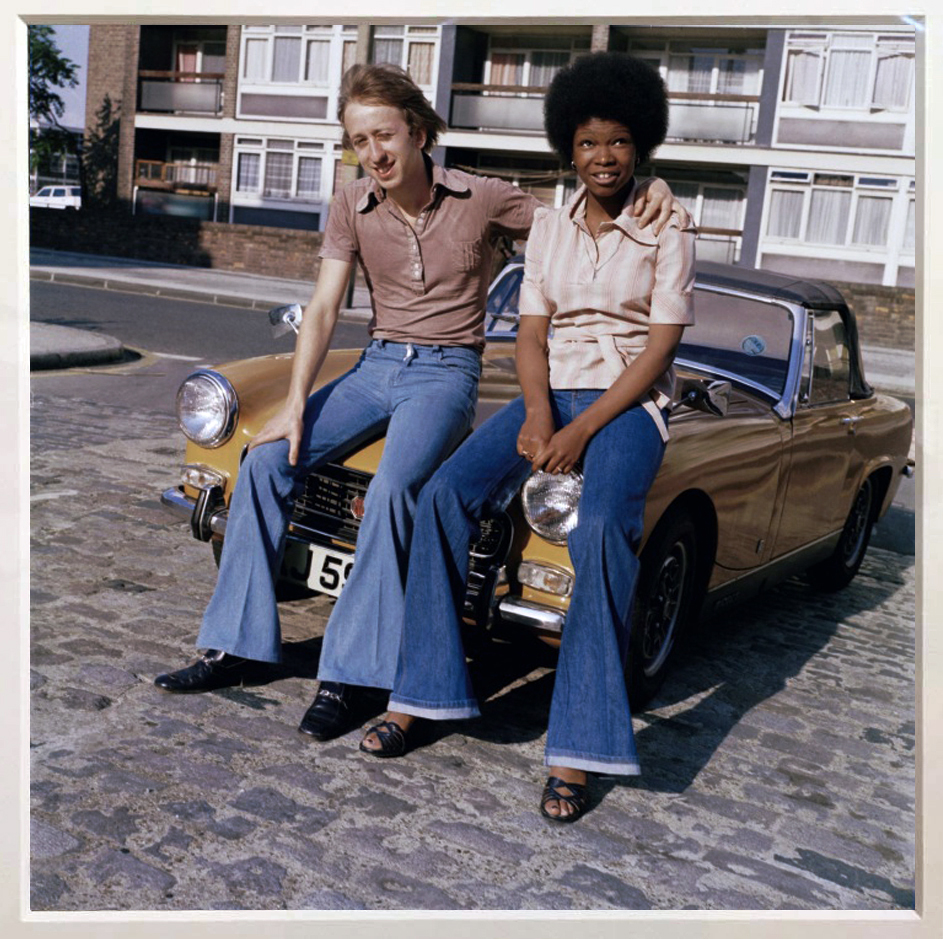