Exhibition: An alternative history of photography / London, from 7 October 2022 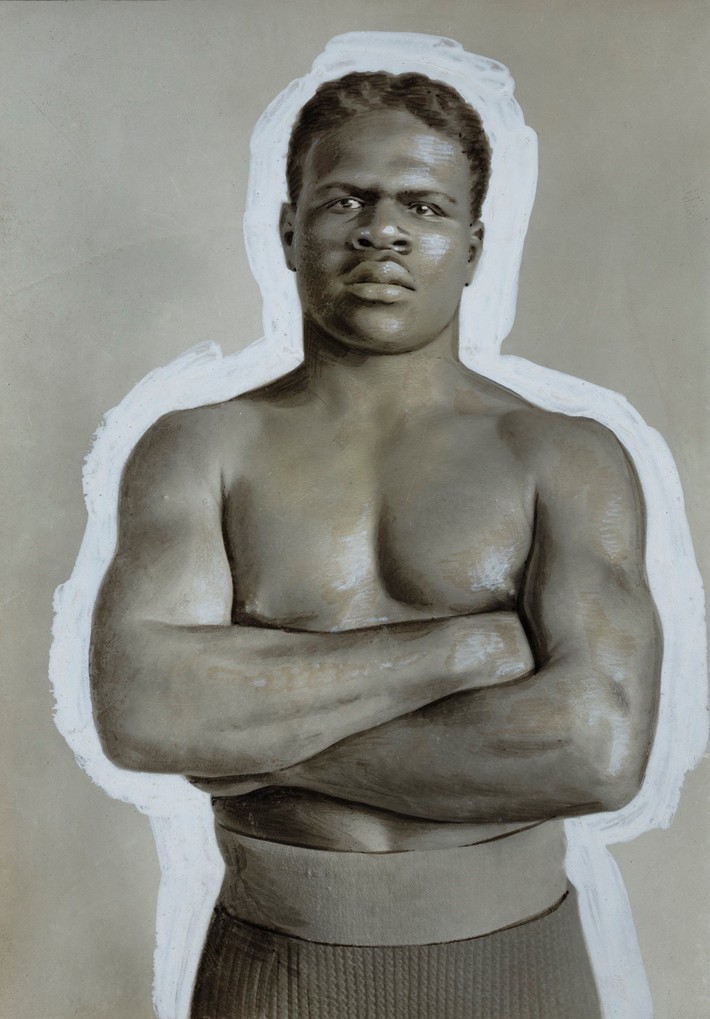 The Photographers’ Gallery presents An Alternative History of Photography: Works from the Solander Collection, a bold new perspective on the history of photography, which will go on display from 7 October 2022 - 19 February 2023.

As it is conventionally told, the history of photography is a chain of relationships connecting one great maker to the next. From its invention in the UK and Europe, the real history is much more complicated: it is a vast web of interconnected stories stretching from East Asia to West Africa, and from New Zealand to Uzbekistan, and a complex interplay of fine art, scientific, anthropological, documentary and amateur traditions.

Drawn from the Solander Collection, An Alternative History of Photography presents famous works and major artists seen with fresh eyes, whilst giving unknown pictures and newer discoveries the platform they deserve. Bringing together over 130 works, it parallels acknowledged greats with forgotten masters, and lesser-known works with regional champions.

Contemporary in outlook and visually captivating, An Alternative History of Photography: Works from the Solander Collection is essential for those seeking an introduction to the field, as well as anyone looking for new ways of reconsidering the traditions and reimagining the expected trajectories of photography.

An Alternative History of Photography: Works from the Solander Collection is curated by Philip Prodger and organised by Curatorial Exhibitions in collaboration with The Photographers' Gallery. The exhibition is accompanied by a major new book published by Prestel.