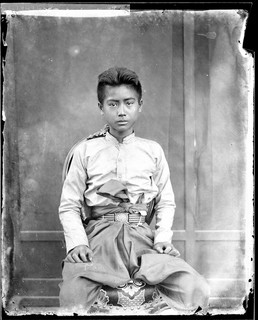 The first London exhibition devoted to the Scottish photographer John Thomson (1837-1921) and his photography in Asia will be shown from 12 April-22 June 2018 at the Brunei Gallery, SOAS. Thomson’s photography of China, Siam (Thailand) and Cambodia was widely praised by his peers and continues to enthuse new audiences today. The images are from newly discovered negatives held at the Wellcome Library, London.

John Thomson (1837–1921) was a Scottish photographer and writer who set off for Asia in 1862. Over the next ten years he undertook numerous journeys photographing countries including Siam, Cambodia and various provinces of China. Photographs from these journeys form one of the most extensive records of any region taken in the nineteenth century. The range, depth and aesthetic quality of John Thomson’s vision mark him out as one of the most important travel photographers. 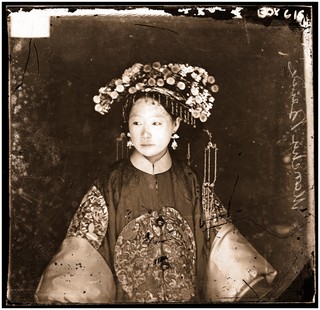 Dr Michael Pritchard, Chief Executive of The Royal Photographic Society and photo-historian commented: “John Thomson is a key figure in nineteenth-century travel and documentary photography and this exhibition, which is long overdue, finally gives proper recognition to his career and stunning imagery”

Thomson travelled East as a professional photographer only two decades after the invention of photography. Working with the wet collodion process he travelled with cumbersome crates, glass negatives, a portable dark room, as well as highly flammable and poisonous chemicals. It took sheer perseverance and energy, through difficult terrain, to document regions where previously unseen by westerners. It is particularly remarkable that Thomson was able to make photographs of such beauty and sensitivity.

Thomson developed a method to photograph in tropical conditions which he subsequently taught to generations of young travel photographers at the Royal Geographical Society. During an era when his contemporaries were taking portraits in which their subjects looked stilted and wooden, Thomson captured the individuality and humanity of the diverse people of Asia, whether royalty or street vendor.

In Siam, Thomson was able to photograph King Mongkut Rama IV, his royal family and entourage, together with royal ceremonies such as the tonsurate ceremony and the presentation of the Lenten robes. Thomson’s panoramic views of the Chao Phraya River, temples and monks, dancers and musicians, are a unique historical treasure. In Cambodia, Thomson was the first photographer to visit Angkor Wat to record, what is now, one of the most important sites of ancient architecture in the world. 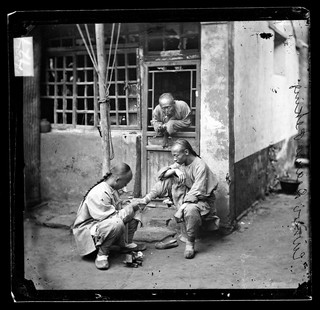 Between 1868 and 1872, Thomson made extensive trips to Beijing, Fujian and Guangdong travelling down both the Yangtse and the Min Rivers. In China, Thomson captured a wide variety of subjects from landscapes to people, architecture, domestic and street scenes. As a foreigner, Thomson’s ability to gain access to photograph women was particularly remarkable.

Whether photographing the rich and famous or people in the streets going about their business, Thomson’s desire was to present a faithful account of the people of Asia. This body of work established him as a pioneer of photojournalism and one of the most influential photographers of his time.

His collection of 700 glass plates travelled back with Thomson to Britain in 1872 and since 1921 has been housed and expertly preserved at the Wellcome Library, London. These 150 year old glass negatives are in excellent condition allowing this exhibition to showcase very large, in some cases life-size, prints.

About the Exhibition Co-curators
Betty Yao MBE - She discovered the John Thomson glass negatives at the Wellcome Library and embarked upon a world-wide exhibition tour. She has decades of experience promoting the appreciation and understanding Asian culture. Previous posts include Programme Director of Asia House and COO of Phoenix CNE satellite and cable television channel.

Narisa Chakrabongse is Founder and CEO of River Books and Founder of Bangkok Edge, a contemporary cultural festival in Bangkok.

Below is a photograph by John Thomson from my personal collection. It's an albumen silver print, 8 1/2" h x 10" w (21.59 x 25.4 cm), view of Macao. A very slight variant of this image was used in his three volume publication "Illustrations of China and its People" (I believe it's plate #28), in which his photographs were reproduced as photogravures. If you compare the two photos the one used in the publication was taken ever so slightly to the left of this one. He obviously took the first photograph then dropped in a new plate and positioned his camera a few feet to the right for this image. I believe that this particular image, as a period albumen silver print, is quite scarce,although I may be wrong about this. However, I've never seen it reproduced or included in exhibitions, or in the numerous online forums.

P.S. My apologies if the size of the downloaded photo is too large! I inadvertently "posted" it before I re-sized if for the web, and I couldn't find a way to "undo" this! 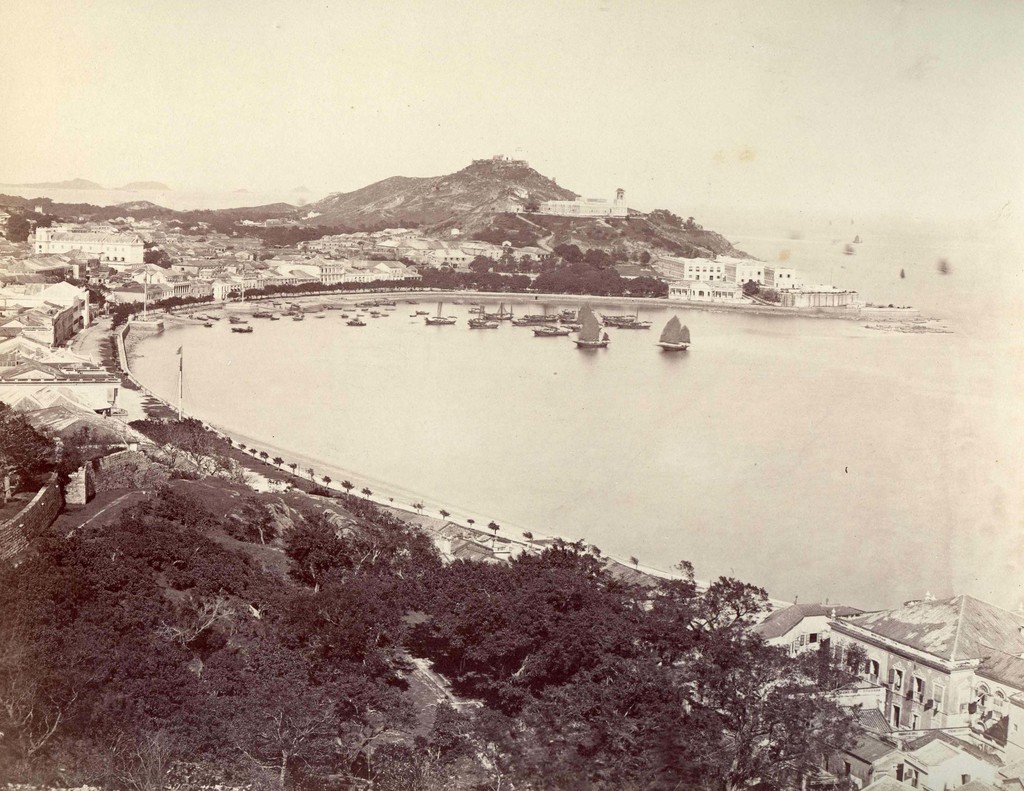