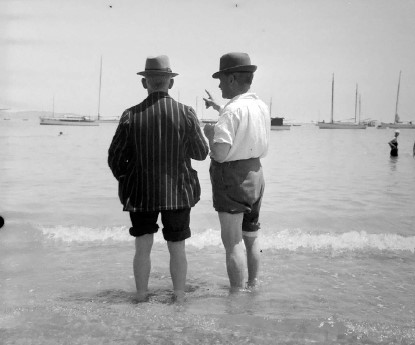 Photographer Maja Blumenfeld’s collection of previously hidden and largely unpublished photographic negatives capture the faces, landscapes, architecture and lifestyles of interwar Berlin and mid-twentieth-century Auckland, New Zealand. The archive of glass plate and Kodak negatives resurfaced in 2014 still in its original packaging alongside handwritten notes. Maja’s granddaughter Roshannah Bagley has spent the last five years discovering the names and stories with Maja to preserve and eventually share with the world for the first time. 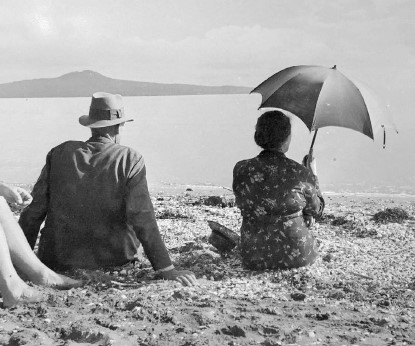 Born in Berlin in 1919, Maja trained as a photographer in her teens before being forced to flee Nazi Germany in 1938 with her family to Auckland, New Zealand. On arrival she took on a role at the local newspaper The Auckland Star as a photographer until her career was cut short due to the war. After moving back to Europe in the late sixties, she settled in London with her New Zealand husband and children in 1970. Now at age 102, Maja still lives an independent life in northwest London.

The film was shot in September 2020 at Maja’s home in North London and Kasia Wozniak’s photography studio in South London. It was created by Hedvig Ahlberg and Roshannah Bagley, and supported by Something™’s Pioneers initiative.

Roshannah is a multidisciplinary creative and curator. She spent a decade working in fashion before moving into advertising and the creative industries. She is currently a Studio Manager at Something™ and dedicates her spare time to curating and producing projects and events that champion underrepresented creatives. Hedvig is an independent director and editor with a focus on telling stories about women. She also works as a producer at Something™ where she has worked on a wide range of productions from short form to feature series and documentaries.