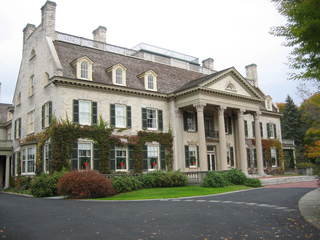 Founded in 1947 on the estate of Kodak founder George Eastman, the world’s oldest photography museum holds an unparalleled collection of over 400,000 images from 9,000 photographers. These significant photo archives span from daguerreotypes to digital photographs, including such unique artist collections such as Southworth & Hawes, Lewis Hine, and Edward Steichen.

Teaming with Clickworker, an innovator in the global crowdsourcing and workforce solutions space, George Eastman House International Museum of Photography and Film is now bringing their archives into the digital age, making them easily accessible to the public -- in many instances, for the very first time. To meet the needs of this expansive project, Clickworker leverages its global crowd of more than 115,000 to efficiently tag and catalog the museum's vast collection of images from around the world.