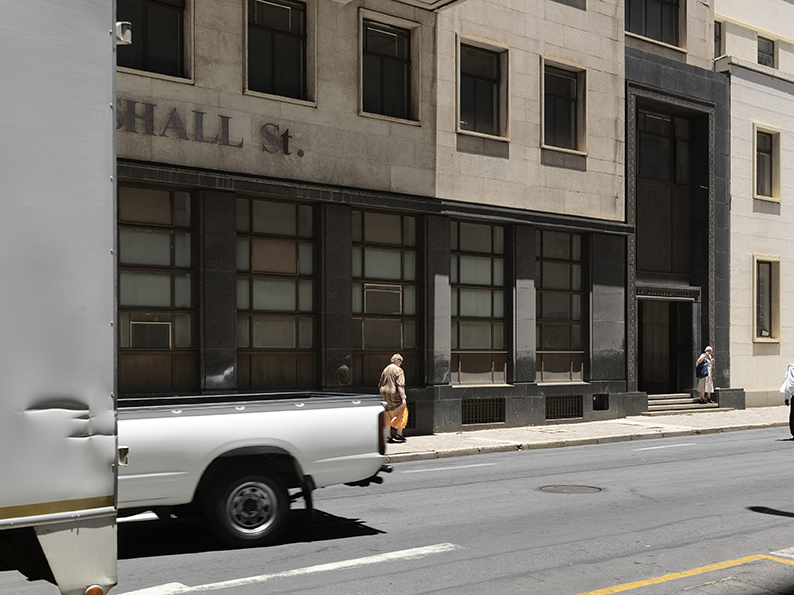 In an informal setting and in dialogue with experienced and imaginative guests, The Colin Rowe Lectures aim to discuss the role of the image in architecture, particularly the crucial role of architectural photography. The lectures are considered as an open forum of discussion for architects, photographers, students and the simply curious. All are welcome.

Our next lecture will be delivered by acclaimed South-African photographer Guy Tillim. Tillim started photographing professionally in 1986, working with the Afrapix collective until 1990. His work as a freelance photographer in South Africa for the local and foreign media included positions with Reuters between 1986 and 1988, and Agence France Presse in 1993 and 1994.Tillim has received many awards for his work, and is the 2017 recipient of the HCB Award presented by Fondation Henri Cartier-Bresson. Solo exhibitions have taken place at several institutions internationally; the 2014 Barbican exhibition Constructing Worlds: Photography and Architecture in the Modern World included Tillim’s work on the Congolese city of Kinshasa and its late-modernist colonial buildings.