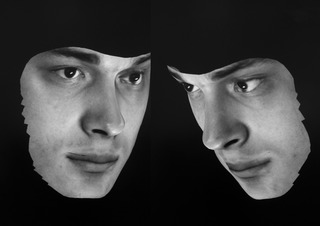 Curated and introduced by Steven Bode, Director of Film and Video Umbrella, the symposium looks back on the influential legacy of Tony Ray-Jones, whilst also looking ahead to the future. When Ray-Jones was taking the iconic photographs that made his name in the late 1960s, he did so to chronicle and celebrate the particular eccentricities and social rituals of the English, which he feared were at risk of disappearing.  In the increasingly globalised world of the early 21st century, are there equivalent expressions of cultural identity, or equally idiosyncratic social rituals and behaviours that modern life seems to be passing by - and who are the contemporary artists and photographers recording them? In the age of the ‘selfie’ and social media, might it be the figure of the photographer, as observer and recorder of social change, that is becoming passé, destined to be replaced by a new type of collective ‘portrait’ formed from the aggregation and analysis of big data?