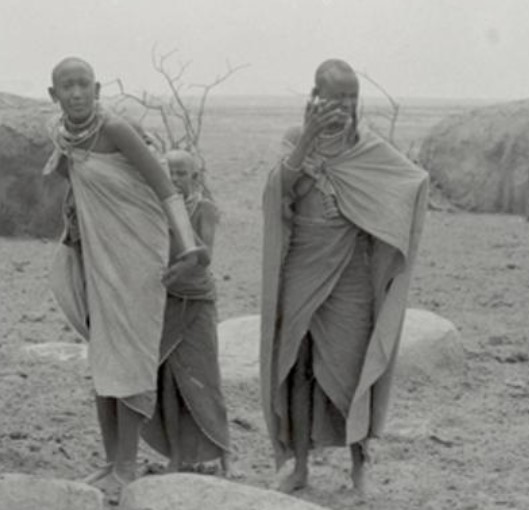 The British and Commonwealth collection, based at Bristol Archives, consists of objects, photographs, films, papers and sound archives reflecting the occupations and interests of mainly white British people living and working in many parts of the former empire during the late 19th and 20th centuries. The new online catalogue, launched today, will make more material available for people worldwide so they can examine difficult, forgotten or hidden histories from their own perspectives. It will be adding 15,000 entries initially, and providing access to over 7,000 digitised images and 200 films.